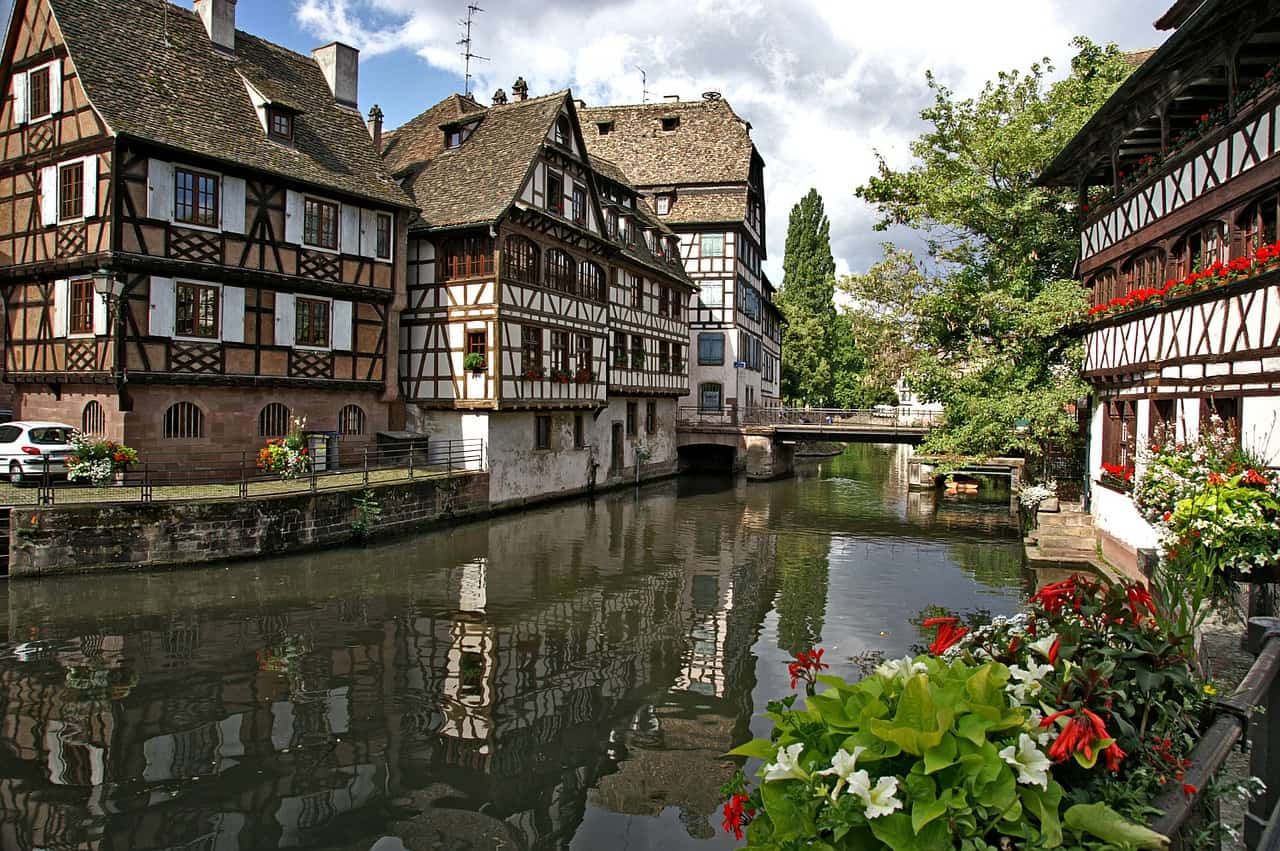 Strasbourg is known as a bureaucratic city with judges, lawyers and politicians walking around. While that’s true, it’s also much more than that. There are a lot of students and tourists and the city has that French vibe that you might be looking for. When it comes to weed, it’s illegal but pretty easy to find. If you go to the right spots in town, they will likely offer you to buy some. Keep on reading for the ultimate guide to weed in Strasbourg.

France is one of the countries that consumes the most cannabis in Europe. Most of the younger people either smoke weed regularly or have at least tried it. That being said, cannabis is illegal in France, but it is decriminalized. In 2018 the government voted to decrease the punishment for possession of weed, and now you only face a fine of 200 euros if they catch you with cannabis on you. It’s much better to the previous law, under which you could go to prison. Of course, there’s also a chance that eh police let you off with just a warning and no fine, but that is up to their own dicretion.

The police in France are pretty chill about weed and you have little to worry about when smoking there, as long as you only carry small amounts on you and you don’t smoke and drive. It’s also not recommended to cross the border with Germnay if you have weed with you, even though there are no border checks.

Getting weed in Strasbourg

You won’t have any trouble finding weed in Strasbourg. If you walk around the main train station, or the ‘Place des Halles’, you will likely encounter some North African dudes that sell hash. If you give them a little nod, they should approach you and sell you. There is a lot more hash going around town than weed, so keep that in mind. It’s also likely that those guys will try to rip you off, so always check what you are paying for. The usual price is around 7-10 euros per gram, but tourists will often end up paying more than that.