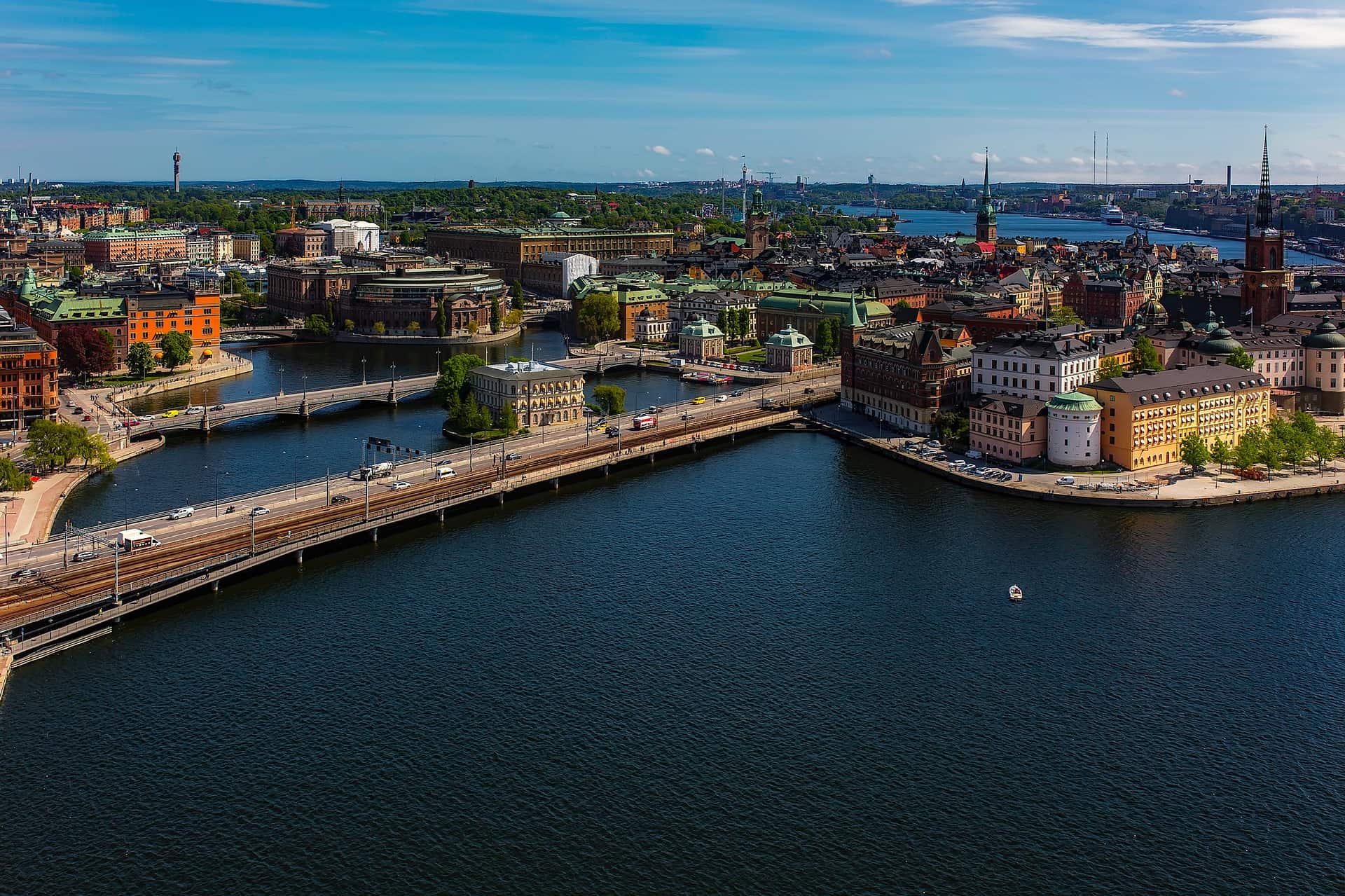 If you happen to be in Stockholm wondering what the deal is with weed, this is the right place to be!

Stockholm is Sweden’s most populous city as well as the capital. As a matter of fact, it is the most populous city in Scandinavia. This huge city is interesting, as it is actually made up of 14 smaller islands, all connected by bridges. Stockholm is also one of Europe’s greenest capitals and easily one of the most beautiful cities in the old continent.

Sweden is known for being liberal, but sadly, this does not extend to the cannabis laws of the country. They have some of the harshest legislation regarding cannabis and finding something to smoke in Stockholm can be daunting for a tourist. But don’t despair, keep on reading for the ultimate guide to marijuana in Stockholm:

Sweden is renowned for being a modern, progressive and liberal country, but when it comes to cannabis that is not the case at all. The possession, cultivation, transportation, and sale of marijuana are illegal. Ther is some very limited usage of medicinal marijuana, but it is negligible.

There is no toleration of drugs in Sweden and marijuana is lumped in with all of the other drugs. If they catch you buying weed, having a couple of grams on you, or smoking a joint, you will get into trouble. The police will take you into the precinct and you will be questioned. Most people get prosecuted afterwards, so that is a huge hassle, especially for foreigners. The police and the older people are not at all open to weed, so do not take any chances. It actually illegal to be under the influence of drugs, so you can get into trouble for smoking weed a few days after you actually smoke if you get drug tested.

Once you get prosecuted, a number of different things can happen. There is a good chance you go to prison for some time, or at the very least get probation. For more serious things, like dealing or growing, prison is pretty much guaranteed. So, be careful if you do decide to smoke weed while you are in Stockholm, it is very risky and probably not worth the risk.

Where to Get Weed in Stockholm

Despite the harsh drug laws in Sweden, it is fairly easy to get weed in Stockholm. There are a lot of young people that like to party and smoke weed, so naturally, there is also marijuana being sold. There are a couple of good spots in the city that you might consider trying.

Södermalm arguably the most hip party place in the city and in the evenings there is a lot of weed being sold there. Just walk around the train stations and you will likely see shady guys hanging out, most of them are dealers. In general, they are younger Arab guys and stand out from the crowd. There are also cops there at night, so be careful. You should also be careful not to get ripped off and always ask to see and smell the weed before paying.

You can also try your luck at some bar or pub. Many of the younger Swedes smoke weed and you are always a few questions away from getting some marijuana.

The price of a gram of weed in about 100 SEK for a gram, but as a tourist you will likely be asked to pay more. It’s a good idea to haggle for a better price. There is also a lot of hash going around town if that is what you prefer. The quality of the weed and the hash is mediocre at best and sometimes pretty bad when buying from the dealers, but it will get you high.