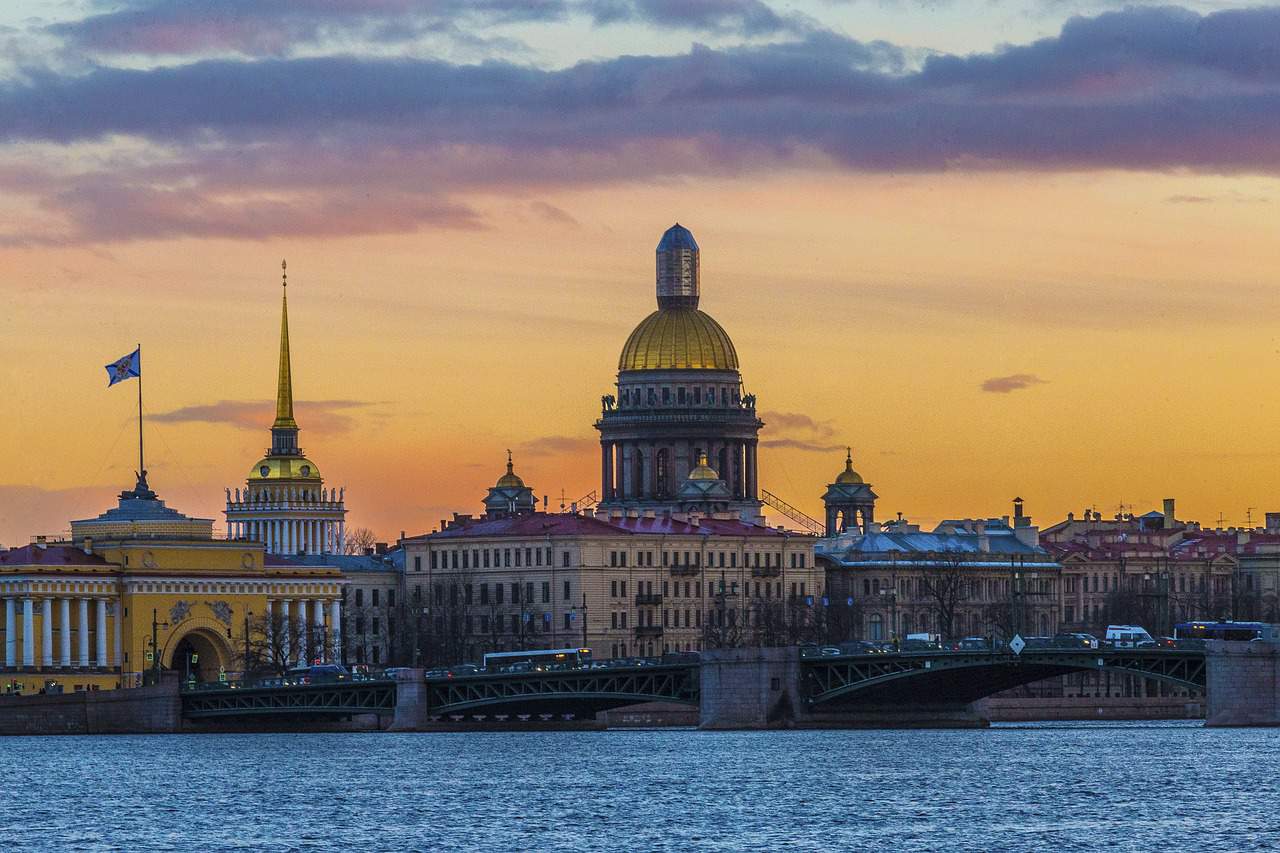 Saint Petersburg is easily one of the most magnificent cities in the whole of Europe and the world. It was once Russia’s imperial capital but remains one of the most important cites both culturally and economically. Nowadays the city is vibrant and modern, with many bars, coffees, and restaurants, but it manages to remain historic and grandiose. Cannabis is illegal in Russia is illegal, but that does mean that it can not be found. Read our guide on marijuana in St. Petersburg.

Surprisingly Russia is a lot more liberal when it comes to drugs and marijuana than a lot of other European countries. Before 2003 being caught with 20 grams of cannabis was considered an administrative offense, however, this has been reduced to 6 grams of cannabis. If caught you will have to pay a fine, but it is also quite common for the policemen to ask for a bribe. The punishments for selling and growing can be very harsh.

The older people are quite negative when it comes to smoking weed and the police also. Therefore it is better to stay inside or at the very least away from public places when smoking weed.

Getting weed in St. Petersburg

Getting cannabis in St. Petersburg can be easy, but also dangerous. Close to a lot of metro stations you can find dealers, usually from the ex-Soviet bloc who will have something to sell. However, this can be quite dangerous as you can get robbed, at the very least. It is probably better to get to know some locals and have them help you out with finding weed. If you decide otherwise, and simply approach a street dealer the Russian words for weed and hash are: ‘anasha’ and ‘gashish’ respectively.