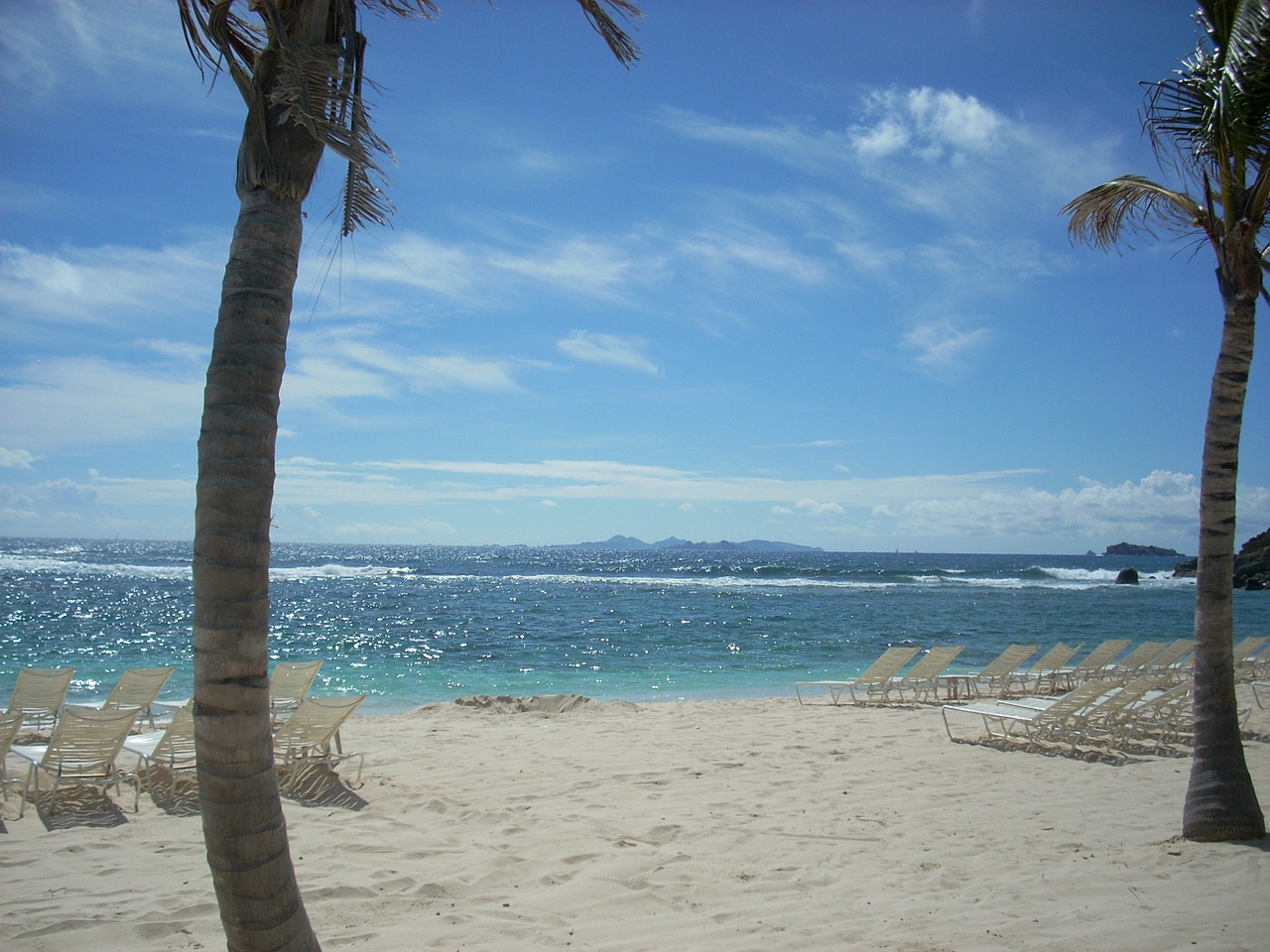 Saint Martin is a Caribbean island, that is split into two parts, the French: Saint-Martin; and Dutch: Sint Maarten. It’s a popular tourist destination as it has an amazing climate, delicious food, and great beaches. The slice of tropical paradise is made for enjoyment and relaxation and smoking a joint while there comes naturally. Luckily, the cannabis laws in St. Martin are very easy going:

Saint Martin is an overseas collectivity of France, so the laws there regarding drug use are the same as in France. This means that the recreational use of cannabis is illegal but decriminalized. If you are caught with a couple of grams of weed on you, you can expect a fine of 200 Euros and nothing else. Trafficking and cultivation of marijuana are more strictly controlled and will get you into more trouble. On the Dutch side, the laws are Dutch and notoriously tolerant towards weed, despite it being illegal in theory.

Overall, cannabis is not very tightly regulated in Saint Martin and the police do not concern themselves with tourists smoking joints too much. That being said, it’s still a good idea to be discrete and not to smoke in public.

Getting weed in St. Martin

Finding weed in St. Martin is pretty easy and most tourists will be offered to buy some multiple times while walking around the more touristy parts of town. There are rastas around and other locals, that smoke regularly and earn some extra income by selling weed. Just ask around and you should be able to score something to smoke.

Check out our weed guides to Aruba and the Bahamas