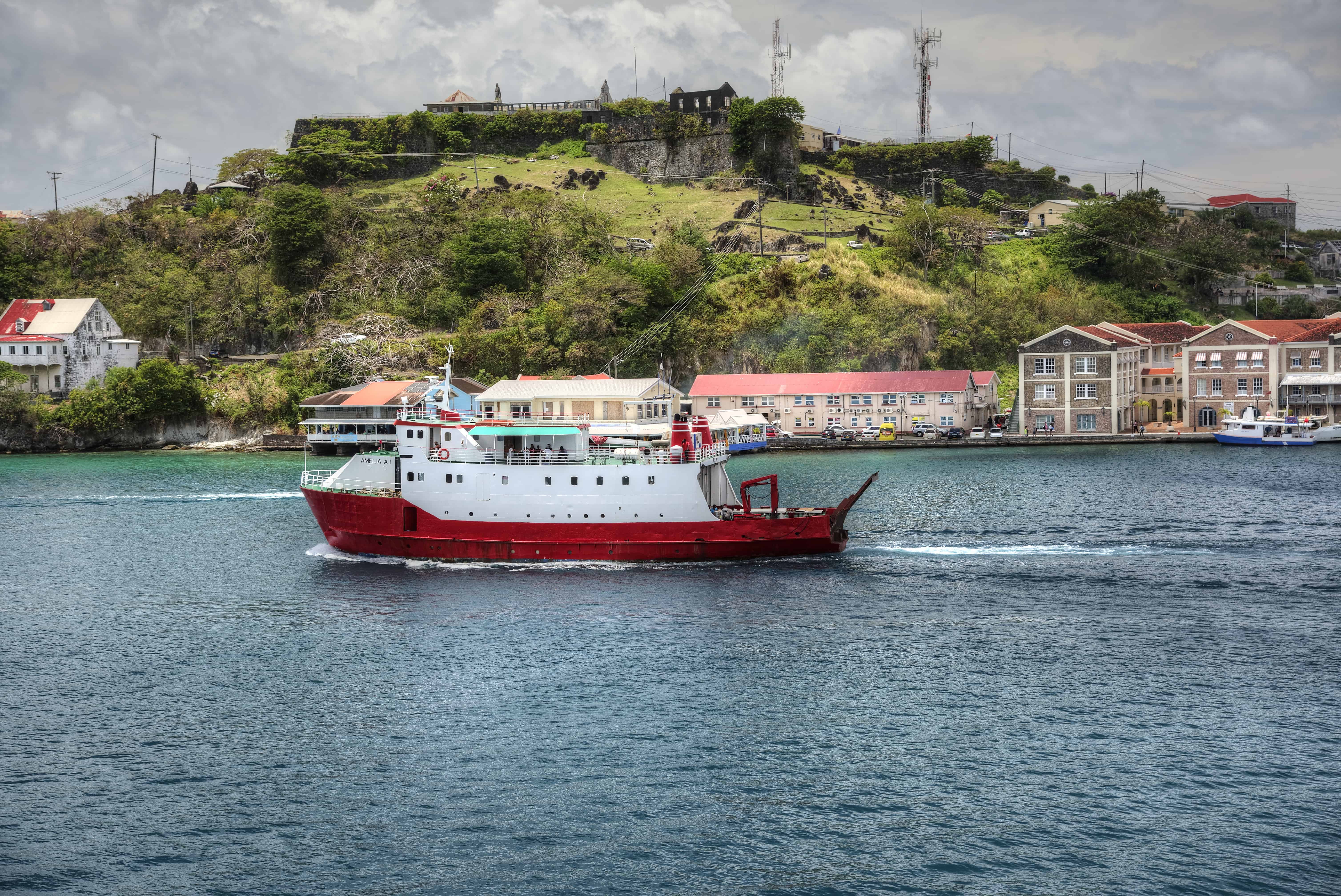 Saint Lucia is an island country in the Caribean, popular for its perfect climate and amazing beaches. January and April, during the dry season, is when most people visit this tropical paradise. Cannabis is still illegal on the island, but the odds are you will be able to get some with ease. Keep on reading for more details on the marijuana situation in St. Luca.

In 2019 the Prime Minister of Saint Lucia declared that he wants to decriminalize marijuana. That is yet to happen but shows the general trend to acceptance of the drug. Currently, however, marijuana is still illegal on the island and you could get in trouble if caught smoking. Tourists usually get away with relative ease when caught, and most of them opt for a bribe to the policemen that catch them. If you do not bribe the police, you can expect to pay a fine or in very rare cases go to jail. You shouldn’t worry too much if you only have a couple of grams on you.

It is illegal to smoke on the island, despite the fact that everyone does it. You should be discreet and careful with your weed smoking and always keep an eye out for the police. Besides that just use common sense and everything should be fine.

Most tourists, especially men, will get offered weed while walking around the island, so getting weed in St. Lucia shouldn’t be a problem. if you walk around the beach, the more touristy parts and the clubs, you are bound to be offered to buy some weed. There are even reports of people being offered to buy weed in their hotels. The price can vary a lot for tourists, but it is usually less than a dollar per gram, though most of the dealers will sell in quarter ounces or larger quantities. Always haggle a little and you should be able to bring down a price by 20-30%. The quality of the weed is not the best, as it is outdoor grown, but at those prices, it is hard to complain.