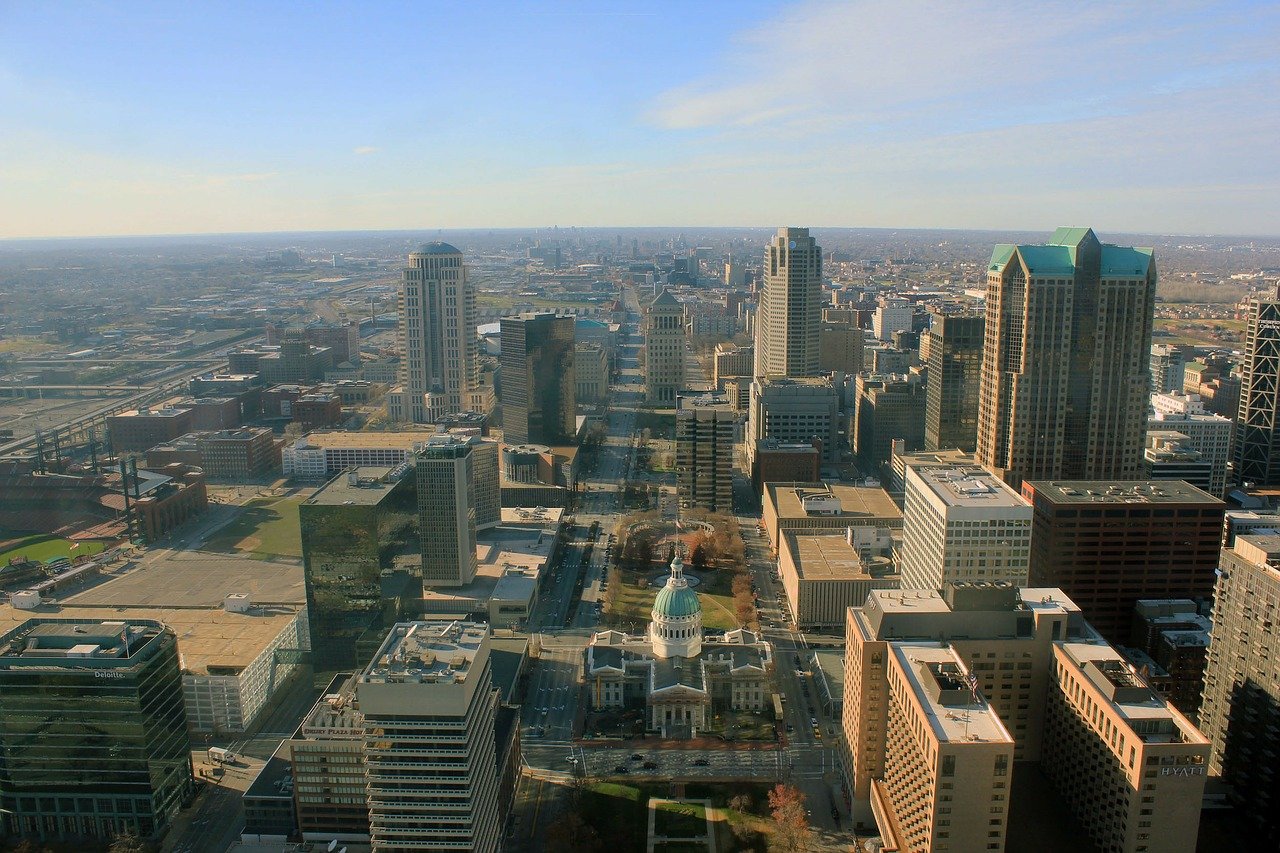 St. Louis is located on the western bank of the Mississippi River in the state of Missouri. It’s an important and historic city for the region. If you ever find yourself there, you might want to smoke some weed and enjoy the city. While Missouri isn’t the most weed-friendly state, cannabis is pretty easy to get in St. Louis and it’s as good as legal.

Missouri isn’t generally thought of as a very liberal state, but the cannabis laws are not as strict as one might imagine. Statewide, for a first offense, you only face a 500$ fine for possession of 10 grams of marijuana or less. For subsequent offenses, the punishment is harsher, with a jail term included. However, within the city of St. Louis things are more cannabis-friendly. In St. Louis for the possession of 35 grams of weed, or less, you get a 25$ fine.

Cannabis is still illegal in Missouri and you should be careful while smoking there, but don’t worry too much. In St. Louis cannabis is almost legal, but it’s still best not to tempt the cops and smoke pot on the street. Be discreet and considerate and you’ll avoid any issues with the law.

Getting weed in St. Louis

The easiest way to get weed in St. Louis is to go to the eastern side of town, located in Illinois, and buy some from a dispensary. Cannabis is recreationally legal there. If you are under 21 or don’t have any local friends in the Missouri part of St. Louis finding marijuana can be hard. There are street dealers, but they are unreliable and will try to rip you off. Your best bet is to go around the college campuses and ask around. There are many stoners there that smoke weed regularly and will be glad to help you out. Most people have a guy they can call and can get you pretty decent weed to smoke.

Check out our weed guides to Philadelphia and Miami