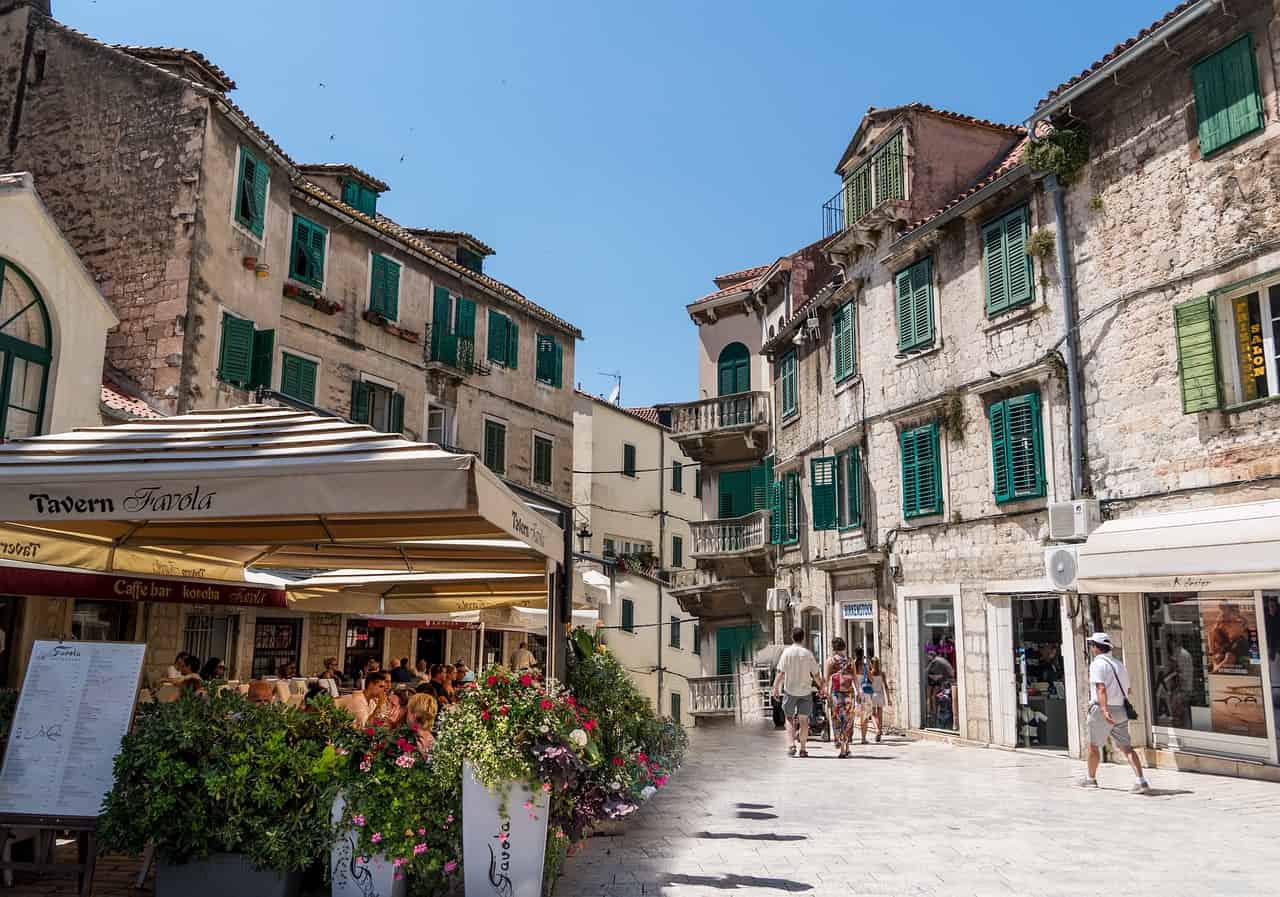 Split is the second-largest city in Croatia, after Zagreb. It is one of the most popular tourist destinations in Croatia since it is located on the Dalmatian coast, but the city has much more to offer. In its thousands of years of history, Split has been influenced by the Romans, Byzantines and the Venetians. Nowadays this results in a great mixture of history, architecture as well everything you might expect from a modern European city. Getting weed in Split can be hard, but this guide provides all the information you might need on cannabis in Split.

Cannabis in Croatia is illegal, but the possession of small quantities has been decriminalized. The punishment is still severed though as the fine for having marijuana on you ranges from 800-3500 dollars, depending on the quantity and the situation. Selling and growing cannabis is highly illegal and can land you in prison. This means that it is probably best not to smoke in public places.

Marijuana has been becoming more and more popular among Croatian teenagers and it is slowly becoming more accepted. Since 2015 certain medications containing cannabis have been allowed on the market, signifying a more liberal approach towards marijuana.

Where to get weed in Split

Getting weed in Croatia can be hard, due to the severe punishments for dealing and growing. It is best not to ask the dealer/thuggish looking guys for weed, as they might rob you. Your best bet would be to ask some locals, preferably students, because they are generally friendly. Asking around at bars in the evening is probably your best bet. For a more in-depth guide on getting weed on Croatia read this article.

Check our weed guides to Zadar and Sibenik