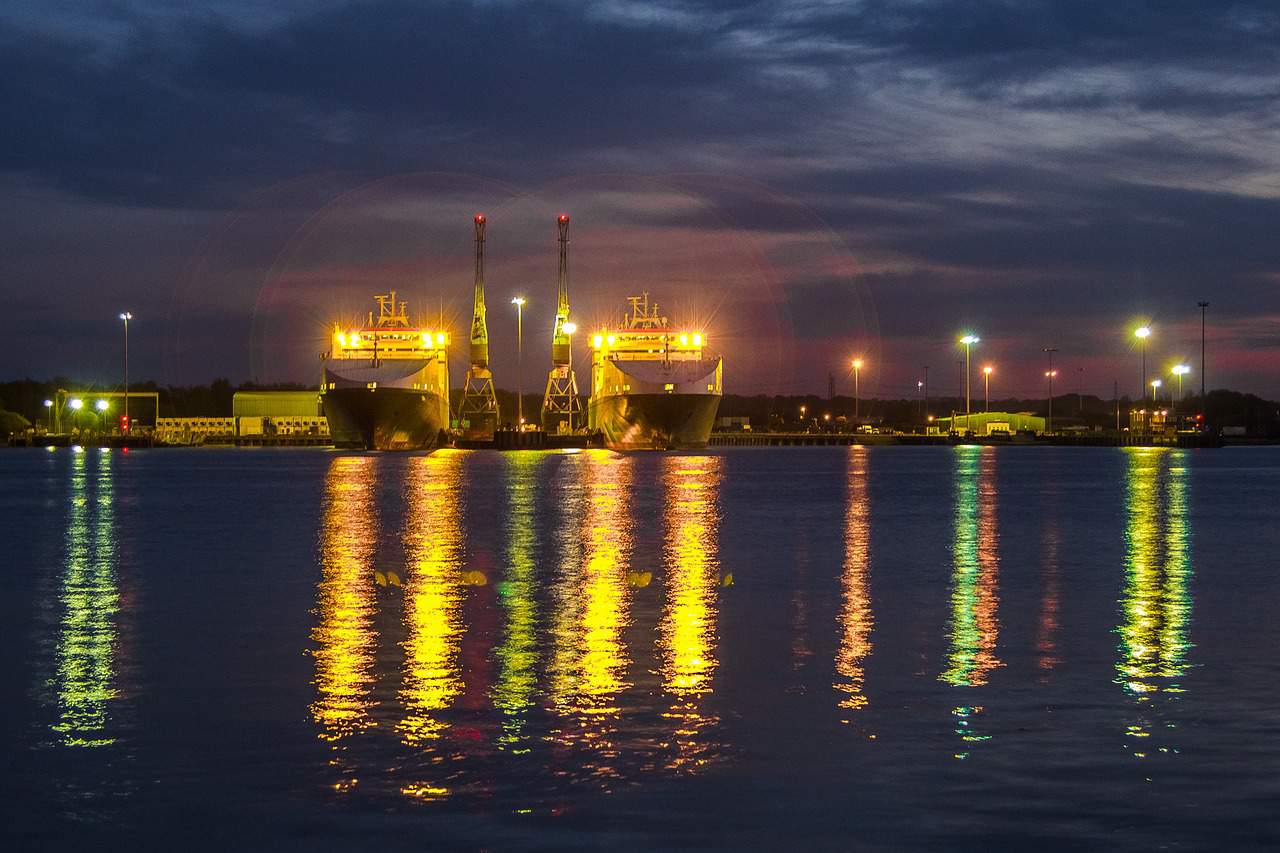 Southampton is probably best known for the football club with the same name. The city, however, has a lot more to offer than just great football games. Southampton is one of the largest cities in the UK and it is home to one of the biggest ports in England. It also has a rich history, which can nowadays be seen in its mixture of modern and old architecture. Just like in any town with a university, finding marijuana in Southampton is fairly simple. Read on for our guide to weed in Southampton.

Cannabis is regulated and illegal in England, despite being widely used. You are not allowed to grow, sell or poses marijuana and you could go in prison for up to 14 years if you are caught dealing. For possession meant for personal use, the laws are slightly more lenient. If you are caught with a small amount of weed on you that is not meant to be sold, you might get away with just a warning. This means that the police will keep a record of you being caught with weed, but it will not show up in any background checks. They will let you go with just the warning, but if you are caught again in the future more serious punishments can be expected.

Getting weed in Southampton

There are some street dealers in Southampton, but they are generally not very trustworthy and there is a chance that they will mug you. Your best bet for finding weed in Southampton is to ask around the students. Go to any pub that is frequented by students and ask a few people, someone will almost definitely be able to hook you up. There is a lot of hash is Southampton as well. The price can range, but you can expect about 10 pounds per gram of cannabis.

Check out our weed guides to London and Paris