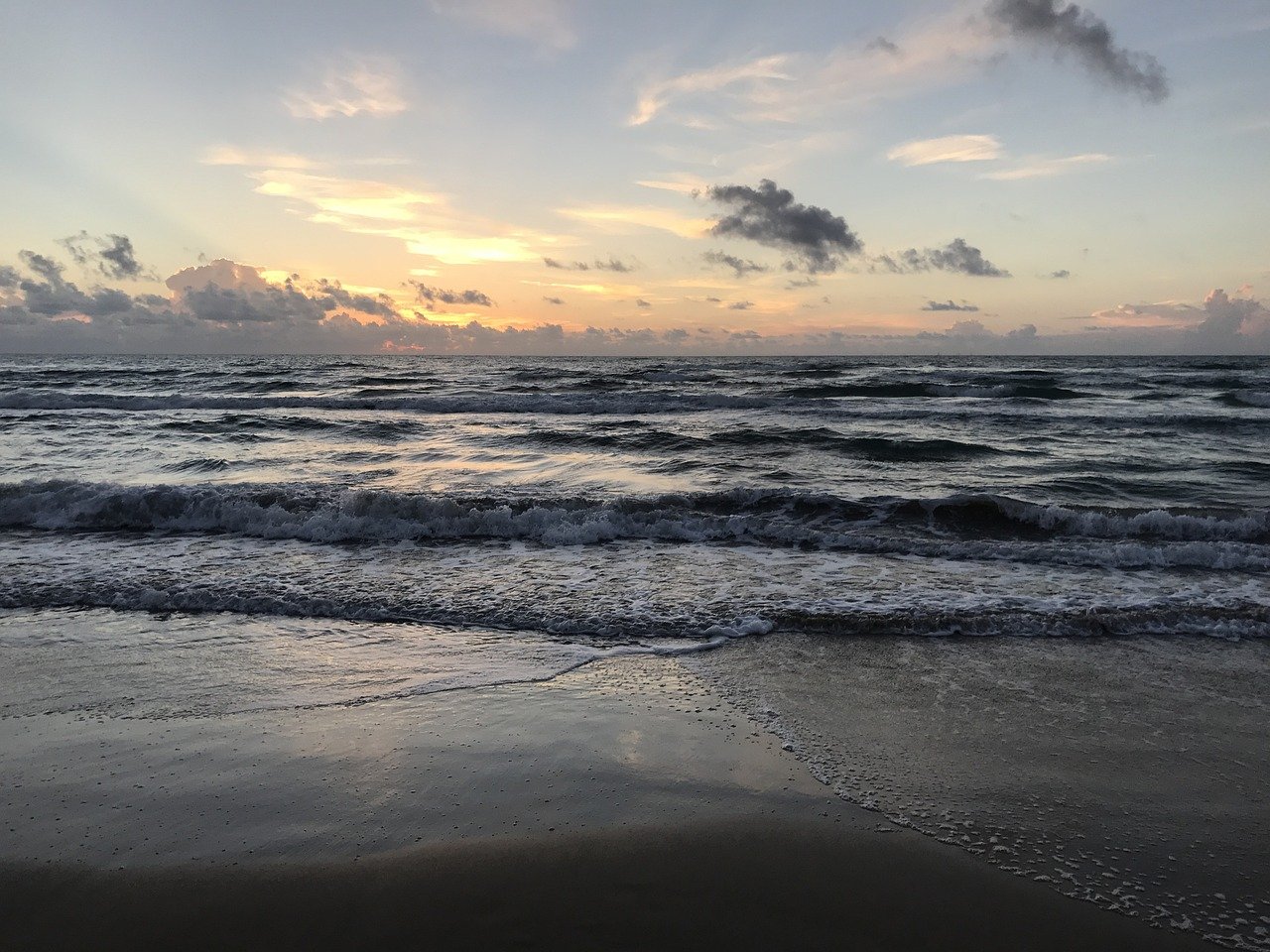 For most of the year, South Padre Island is a quaint and beautiful family holiday destination. However, it’s also one of the prime spring break locations and an amazing place for partying. If you want to score some weed while there, you’ll be able to, but keep in mind that it’s in Texas.

As you may have suspected, the cannabis laws in Texas are strict and there is no way for you to get recreational cannabis in the State. There is some minor medicinal marijuana usage that is allowed, but it is very limited in scope. If you are caught with two ounces of weed, or less, you face a misdemeanor. This can mean 180 days in prison, up to a 2000$ fine, and the suspension of your driver’s license. The exact punishment depends on the circumstances and the police officer that catches you.

Marijuana is still a taboo in Texas and it’s best to be very careful if you decide to smoke while there. If you get caught, you could potentially face a lot of trouble and even some time behind bars.

Getting weed in South Padre Island

Finding weed in South Padre Island can be hard outside of the spring break season. However, if you are there when the partying is going on, there shouldn’t be any trouble with scoring some weed. There are usually a lot of people smoking weed all over the beach and dealers might even approach you. Just ask a couple of people and you’ll be good.

Check out our weed guides to Miami and the Florida keys