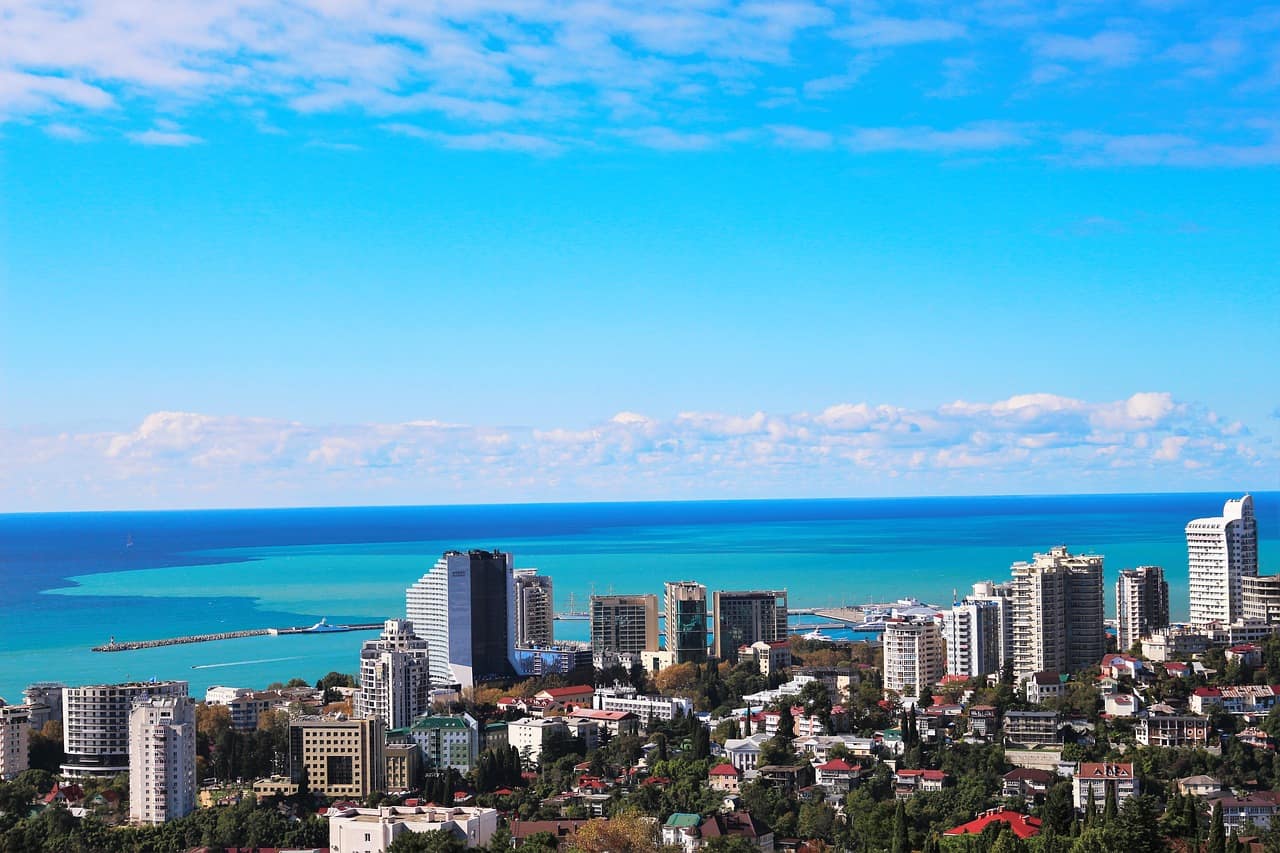 Sochi is located on the Black Sea coast and it is Russia’s largest resort city. Despite what most people think about Russia’s climate, Sochi has hat summers and mild winters, similar to a Mediterranean city. In recent years the city became famous for hosting the 2014 Winter Olympic games, and it is one of the host cities for the 2018 FIFA World Cup. When it comes to cannabis, Russia is quite conservative but much less so than other countries in the region. It can, however, be quite hard to find weed, if you are a foreigner.

The Russian police are also notoriously unpleasant, especially to foreigners. It is best to avoid any trouble with them, even if there is no possibility to go to jail. The fines can be quite large and there is a chance the cops will ask you for a bribe. It is best to be very discrete if you do decide to smoke weed in Sochi.

If you do not know any locals or speak Russian it can be hard to get weed in Sochi. There are no street dealers, but instead, a hook up is necessary. A lot of students and teenagers do smoke weed, so your best bet would be to ask around and try to get a number you can call.

Check out our weed guides to Kyiv and Moscow