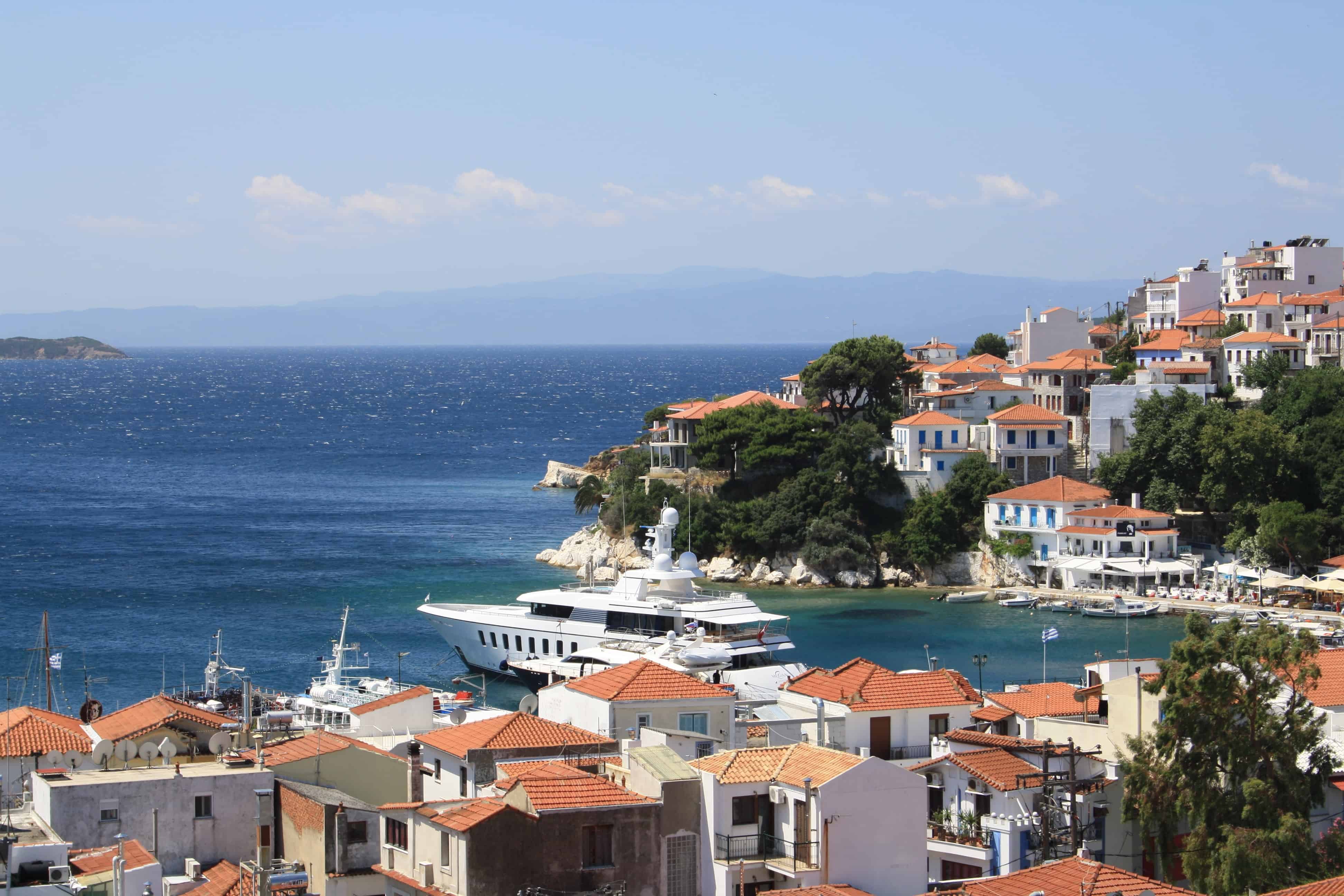 Skiathos is a small Gree island, with only a few thousand people living on it. It can offer its visitors beautiful architecture, great landscapes, and beaches. Despite being a great place to visit, Skiathos is less than ideal when it comes to weed. The drug laws in Greece are conservative and Skiathos makes no exception. Read on for more information.

Despite what you might expect from this Southern European nation, the cannabis laws are actually quite strict in Greece. In theory, you are only going to get a fine for a couple of grams of weed. However, in practice, things are not so simple. No matter how little cannabis you have on you, you still need to go to court and a judge needs to decide what the punishment will be. What this means is that tourists will often find themselves in a Greek for a day or two until their court date is due.

You have to be very careful with weed in Greece. There are people that smoke, but the risk is high. If caught, your vacation is certainly going to be ruined, so keep your eyes open and don’t do stupid things.

Getting weed in Skiathos can be challenging and for tourists almost impossible. There aren’t usually any street dealers in Greece, as the laws are very harsh on them. Unlike in Spain or Italy, you won’t be able to just walk around town and find weed. Instead, you might want to ask the locals for help. Many of the younger Greeks smoke weed and might be able to hook you up. Ask the people that work in hospitality, like waiters, maids, and barmen. Usually, you can expect to pay 10 euros a gram, but oftentimes tourists end up paying more.