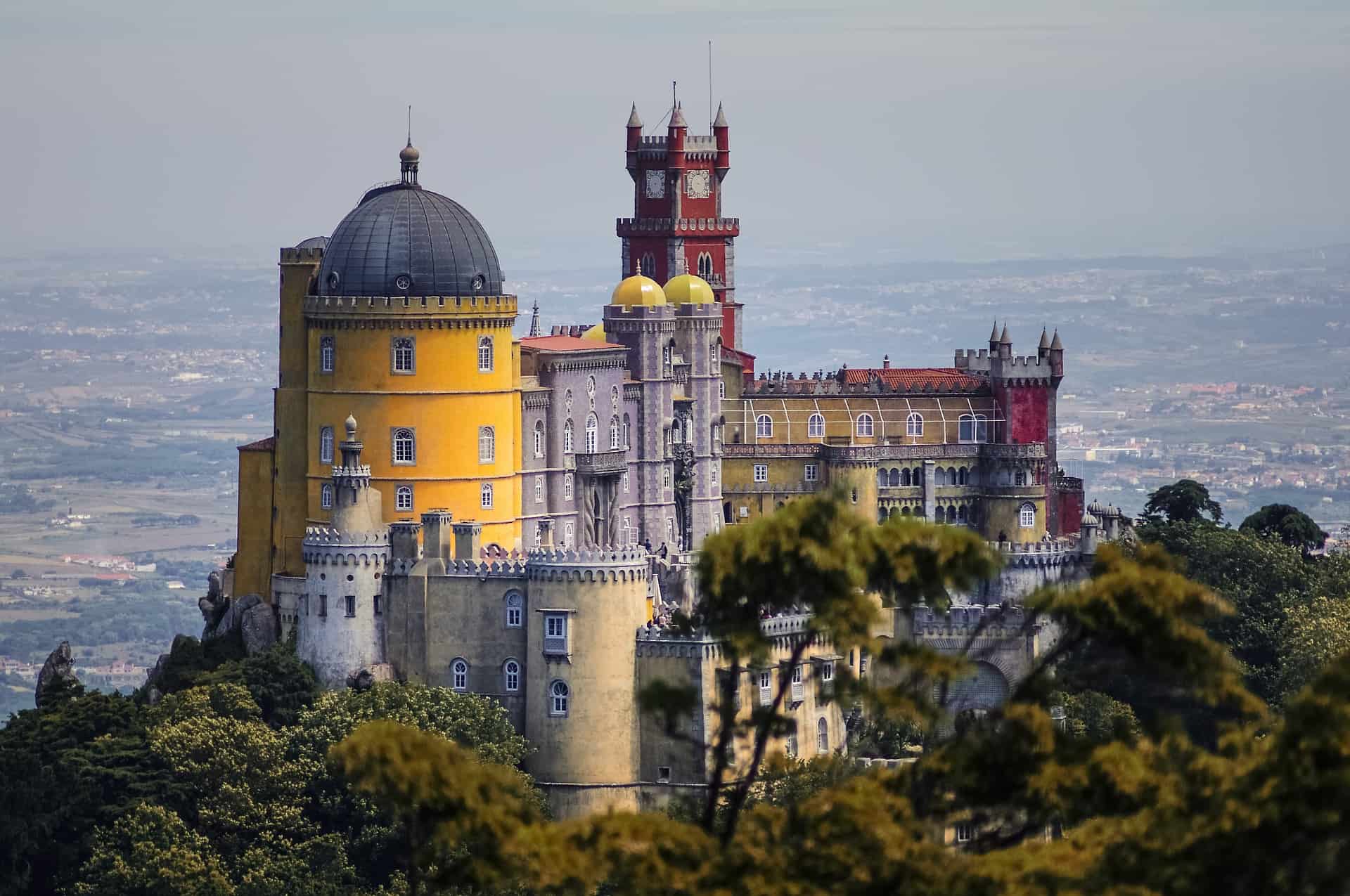 Sintra is a city and a municipality in Portugal, close to Lisbon. It is a very popular tourist destination with international visitors and locals alike. It has great picturesque castles, amazing architecture and of course, there is the food. When it comes to weed in Sintra, you are probably better off looking at the bigger towns.

You have likely heard of the decriminalization of drugs that Portugal enacted in 2001. Despite what most people think, that doesn’t mean that drugs are just legal, it just means that if you have an amount of drugs for personal use, you won’t go to prison and just get a fine instead. for weed, the number is about 25 grams and for hash, it is 5 grams, but make sure to carry less than those amounts. If the cops catch you smoking they can give you a fine, but if you have just a couple of grams you might get away with just a warning.

The police and society in Portugal are pretty open-minded when it comes to weed, except for some of the older people, but it is disrespectful to smoke on the street. Pick a good, secluded spot and smoke there.

Getting weed in Sintra

Getting weed in Sintra is a bit harder than it is in cities like Porto or Lisbon, but it is diable. Because of the relatively unstrict laws, there are some dealers walking around the more touristy areas and you just have to meet them. Some people get lucky and get offered weed on day one, while others don’t get lucky at all. If you just walk around town in the evening there is a good chance that you will be able to spot a dealer or someone smoking. There is a lot of hash going around in Portugal, and it is usually of better quality than the weed. The prices are around 6-8 euros per gram.