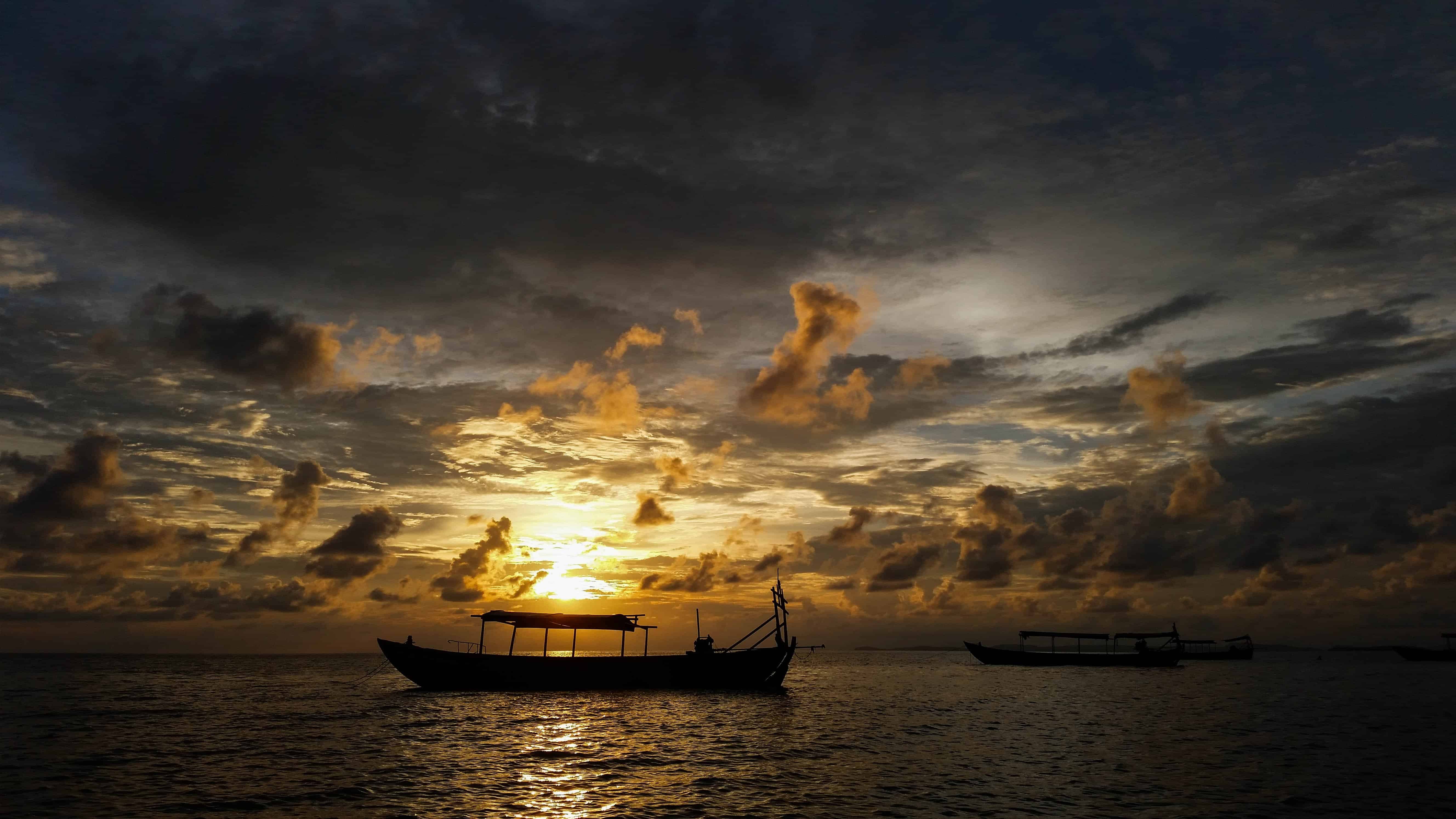 Sihanoukville is located in southern Cambodia, close to Kampot. A lot of travelers visit it every year, due to the endless amount of beaches and beautiful nature around it. If you love traveling and marijuana, Sihanoukville is an amazing destination. You won’t have any trouble finding weed there. Read on for all of the details.

Cambodia has an interesting relationship with marijuana, which can be hard to understand for foreigners. For many years cannabis was a common ingredient in food, but became illegal under international law. In theory, cannabis is illegal, but in practice, the law is hardly enforced. What this means is that there are people smoking publicly and businesses that sell weed very openly and the police do not seem to bother them. At the same time, however, there are also stories of tourists getting shaken down by the police for having weed on them.

It is best to keep in mind that the local police in Cambodia can be very corrupt and if they see an opportunity, they will ask you for a bribe. Therefore, you should only smoke in places that are secluded or have other people smoking, avoid the city itself. That being said, the bribes are often not very big for Western standards, so do not worry about it too much.

You will not have any trouble getting weed in Sihanoukville. Around the beach, you will find many ‘happy’ bars and restaurants. They all sell weed, just ask the waiter. It is not a secret and the police seem to tolerate it. Another good place to check out is Otres beach, which is just south of the city. It is a weed paradise and you will have no trouble getting weed there, just ask the first person you see. You could also try asking the tuk-tuk drivers, and they will usually hook you up, but they will give you a worse price and sometimes not to be trusted. Expect to pay about 20$ for a big bag of weed. The quality is not the best but gets the job done.