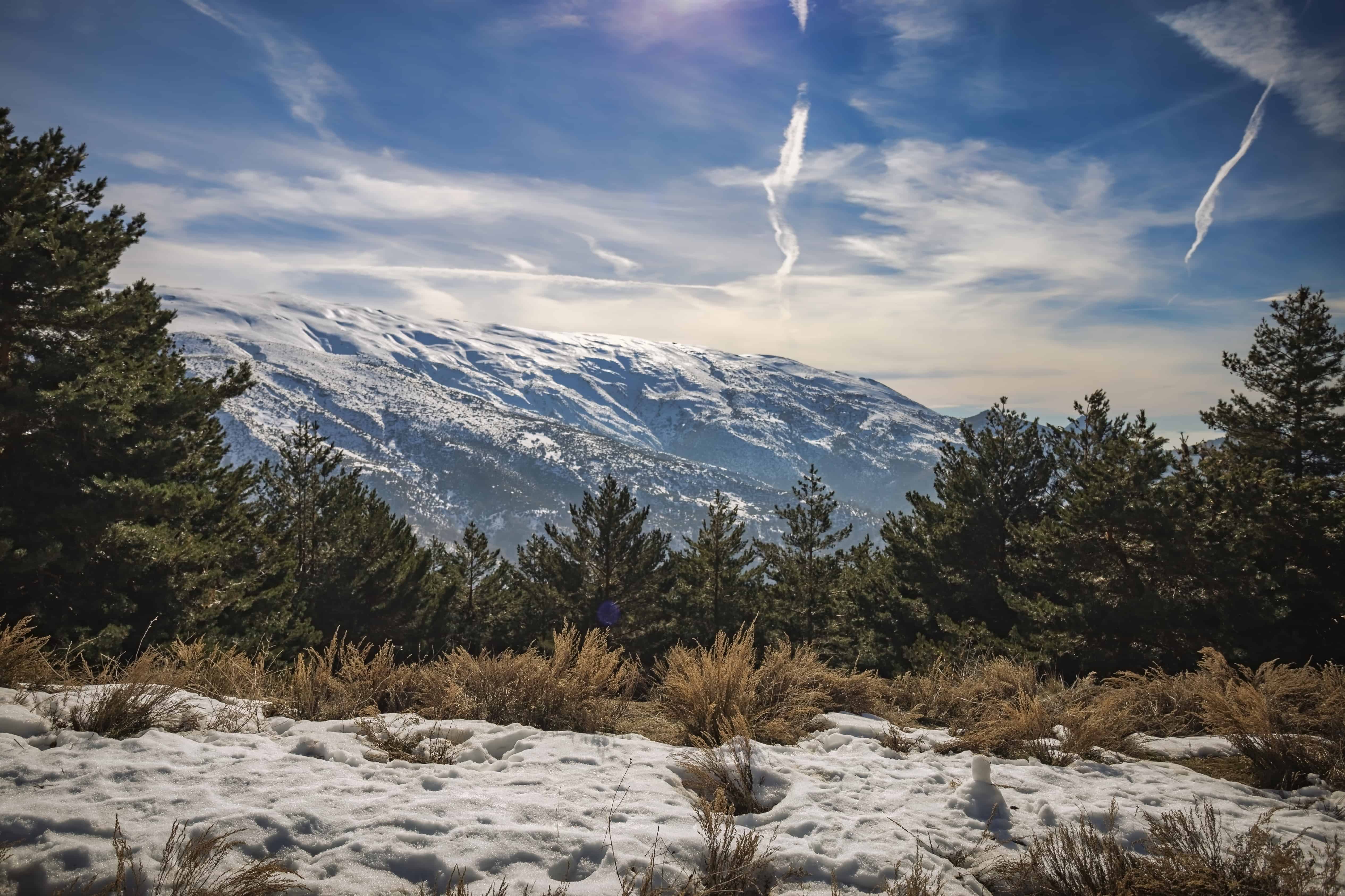 Sierra Nevada is a mountain range in Andalusia Spain, close to Granada and Malaga. It is a great place to hike in the summer and even better for skiing in the wintertime. Visitors to the mountain, and this site, probably wonder what the cannabis situation is like. It is easy to score weed in the adjacent cities, but harder on the mountain itself. Read on for more details.

Spain is very liberal when it comes to cannabis, and the drug is partially legalized. Due to a grey area in the constitution, you are allowed to smoke and grow weed for your own personal use. This has actually led to ‘cannabis clubs’ which are similar to the coffee shops found in the Netherlands but are restricted to members only. Legally you are allowed to grow cannabis, as long as it is not in public, or visible from the outside.

Smoking weed in public is illegal, but it is decriminalized. If you are caught with a couple of grams on you, you might have to pay a fine and get your weed confiscated. You often won’t even get fined, however, as the police do not usually care too much about people smoking joints. You need to be careful and think about where you are, but often times smoking in public is fine.

Getting weed in Sierra Nevada

Depending on where you are in Sierra Nevada, getting weed shouldn’t be too hard. If you happen to pass by Granada or Almeria, you can check out the articles we have on them. In the mountain itself, you might find weed, but only during the winter. There are dealers hanging out in the resorts in the areas where night clubs are. That being said, the bigger cities in Spain are much easier for scoring weed, so if you have a chance to visit Granada or Almeria take it.