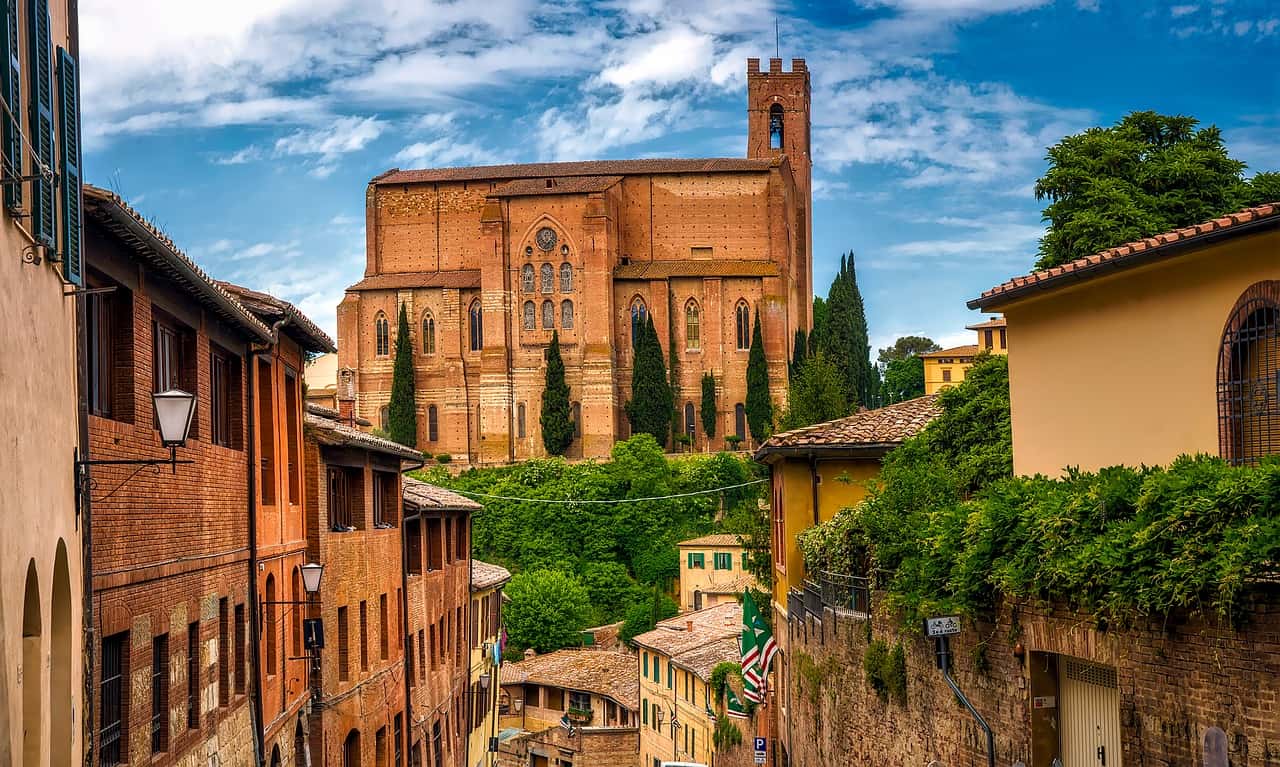 Sienna is known as one of the most beautiful cities in Tuscany, and it is one of Italy’s most popular tourist destinations. Sienna has a beautiful city center, which is also a UNESCO world heritage site. It provides medieval Italian architecture as well as the great food and wine that you might expect from Italy. Exploring this city while high would be a great experience, however, weed can be hard to find in Sienna. Read on for our guide to cannabis in Sienna.

Cannabis is illegal in Italy. Growing and selling weed can get you in a lot of trouble. Possession of a small quantity of cannabis, however, is considered a misdemeanor. This means that if the police catch you with a few grams on you, the punishment you can expect is a fine. This being said, cannabis smoking is not very excepted by many of the older Italians, so it is better to not smoke in public places and preferably smoke weed at home.

Medicinal marijuana is legal in Italy.

Getting weed in Sienna

There are not many street dealers in Sienna who can sell you weed. The best option would be to ask locals for help, as they often have good connections. University students are also abundant and very helpful when it comes to looking for marijuana. If you can not find anyone to help you, you should start looking around the more touristy places in Sienna. You might have some look if you look around Piazza del Campo or Via Pantaneto. There is a lot of hash going around in Sienna and the cost is usually 10 euros per gram, but it could be much higher for tourists.

Check out our guides to Venice and Capri