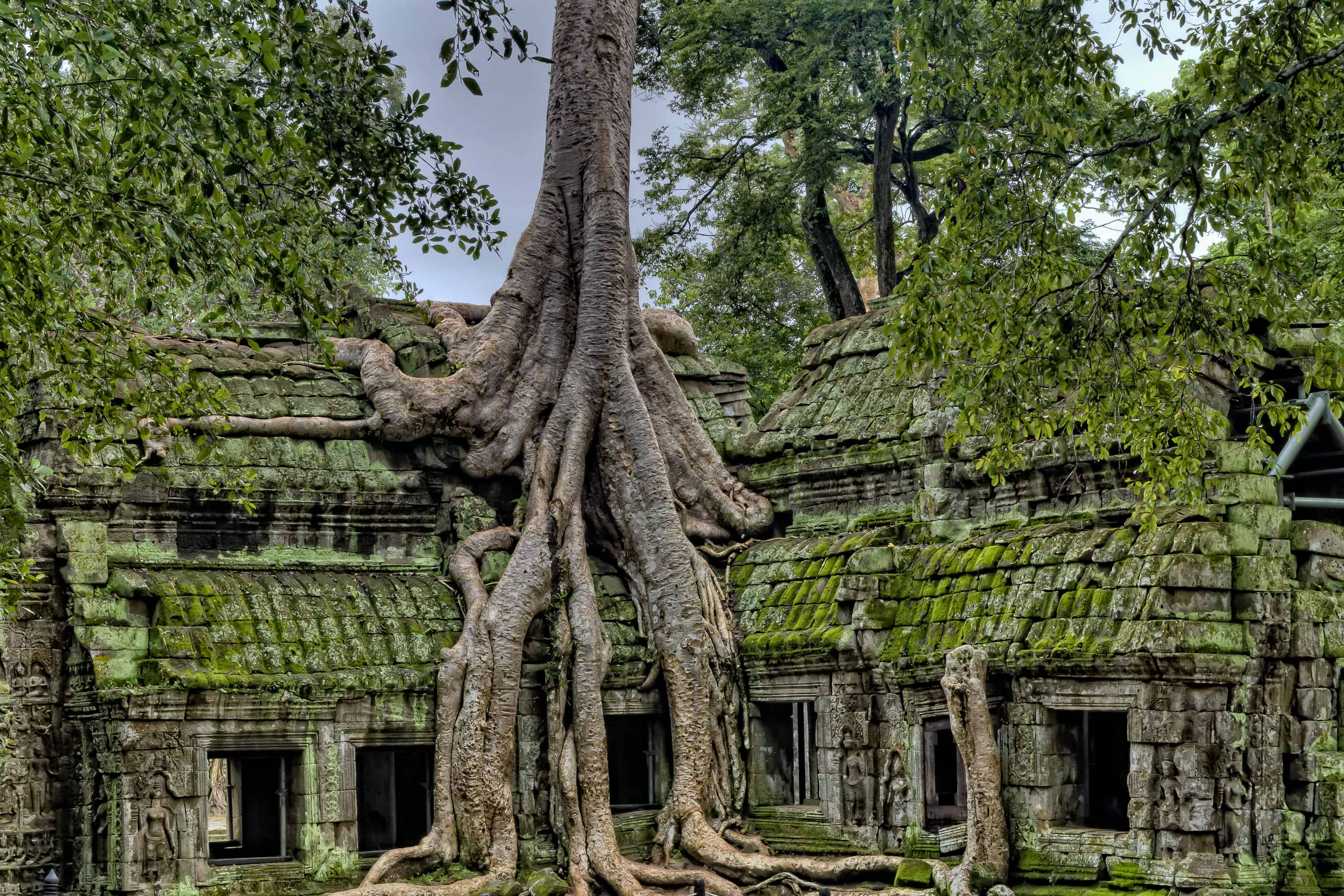 Cannabis enthusiasts have had Siem Reap on their radar for a while now, and for a good reason. The city is great to visit for its culture, history, and proximity to the Angkor temples, but it is also a great place to explore while high. Cannabis is illegal in Cambodia, but you shouldn’t worry about that too much. Read on for the full guide on weed in Siem Reap.

Just like in most of the other neighboring countries, cannabis is illegal in Cambodia, but only theoretically. It is often hard for Westerners to grasp that concept, but the facts are that weed is illegal and at the same time openly sold in Siem Reap. There are many ‘happy’ pizza places and other establishments that sell edibles or weed to people, everyone knows that and the police do not interfere. That being said, if you are caught smoking a joint you will most likely be asked for a bribe, though the bribes aren’t too expensive.

Because of the long tradition of weed being legal in Cambodia and corruption, marijuana tourism has become a staple of traveling in Cambodia. If you want weed you will easily get it, but you might have to grease some palms if the cops catch you.

Getting weed in Siem Reap

Getting weed in Siem Reap is easy. Most people go for the somewhat legal method which is through ‘happy pizza’. There are a few spots in town, just google them and chose the one that you want. The way it works is the ‘happy’ pizzas have THC infused oil in them, meaning that you are essentially eating an edible. Be careful because those pizzas will get you very high to extremely high and not very experienced people should limit themselves to a few slices. If you want to buy weed, try asking in the pizza place, though not all of them sell. Otherwise, you can ask a tuk-tuk driver, most of them can hook you up but are often shady and the quality is garbage.

Check out our weed guides to Phnom Penh and Sihanoukville