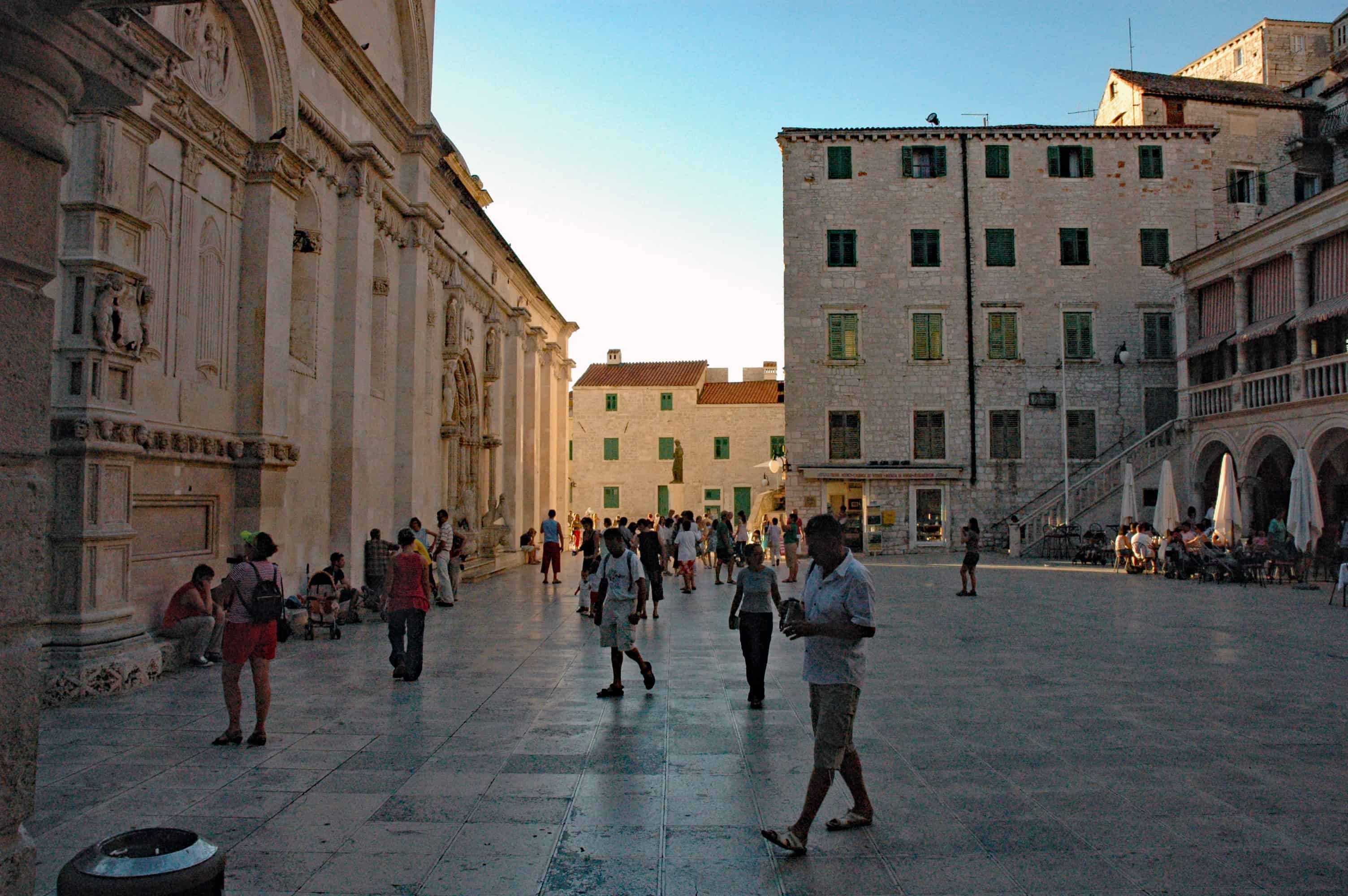 Sibenik is located on the Dalmatian coast of Croatia, one of the most beautiful parts of the country. It is a great place to visit, with beautiful beaches, tasty food and great parties. But how do you get weed in Sibenik? The truth is that the situation in Croatia is harsh. Keep on reading the article to find out everything about marijuana in Sibenik.

When it comes to drug laws Croatia is very conservative and more similar to its Eastern European neighbors than the other countries in southern Europe. There is a distinction made between hard and soft drugs and marijuana is considered one of the soft ones and possession of small amounts of weed is decriminalized. However, even for a couple of grams, you will get fined and the fines are steep ranging from EUR 650 – 2,600 (HRK 5,000-20,000). Some people get away with a bribe to the cops, but that is illegal and often expensive as well.

Overall, Croatia is not very weed-friendly and the laws reflect that. If you do smoke there, be careful as many of the older people do not appreciate that and might call the cops or give you trouble. Be careful and keep your eyes open when smoking in Croatia. Unlike in Italy or Spain, you might actually get in trouble here and have to pay a substantial fine.

Getting weed in Sibenik

Because of the conservatism in Croatia and the harsh laws, you won’t find any street dealers selling weed. Most of the locals that smoke has a contact they call up and in Sibenik, a local is pretty much your only hope. Try befriending someone young and asking them for help, getting a local to help is pretty much the only way to get weed in Croatia. It is not a good idea to ask random people for weed, especially the ones that look like tugs. Unlike in other parts of the world, many of those guys are not weed-friendly and will not appreciate you asking.