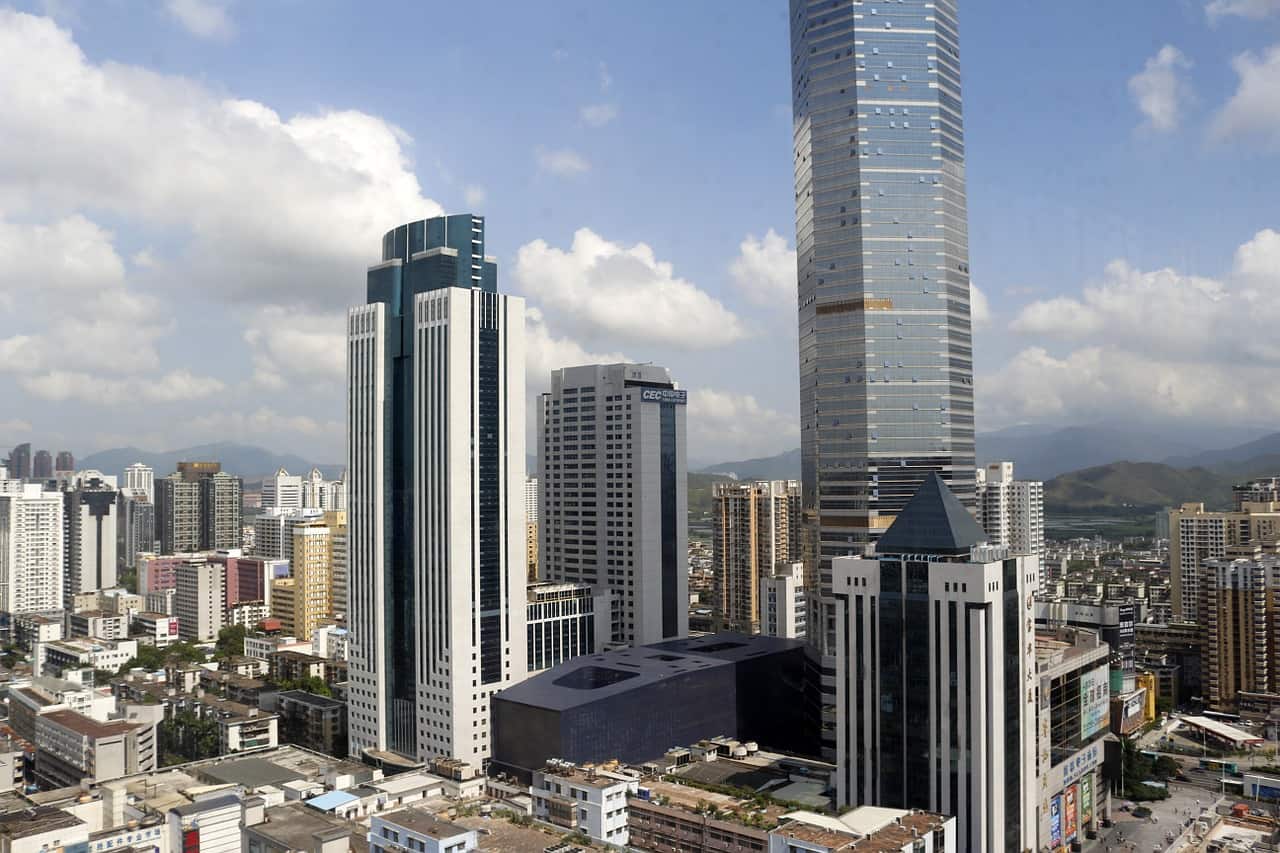 Shenzhen is located on the Eastern coast of China, just north of Hong Kong. With a population of over 10 million people, it is one of the biggest cities in China and the world. In recent years the city has experienced exponential growth and nowadays the city is full of modern high-rises. The city has great parks, resorts as well as amusement parks in its vicinity. Cannabis is illegal in China, but it is not hard to find weed in Shenzhen.

Any activity related to cannabis is illegal in China. This means that you are not allowed to possess, grow or sell marijuana. The punishments can depend based on the circumstances. Theoretically, by law, you could be held in jail for up to 15 days and receive a fine of up to 2000 yuan (a bit more than 300 USD). However, in practice, you might be let go after interrogation. If you are a heavy smoker you might be forced to enroll a drug addiction therapy program.

In general, it is best to be very discrete with your weed consumption in China. Do not smoke in public places and try to avoid the police at all costs. There are a lot of people, especially students, in China that smoke, but it is still considered a taboo.

There generally are no street dealers in China. This means that you will have to find a contact. Most people either have a person they call for weed, or they buy it from a certain bar. The neighborhoods popular with Westerners are a good place to start looking. Shekou and Luohu districts are the most popular ones. Just ask around in some of the bars and sooner or later you will find a hookup. The price and the quality of the weed or hash you buy can vary greatly, but it is quite expensive and about 15 USD per gram.