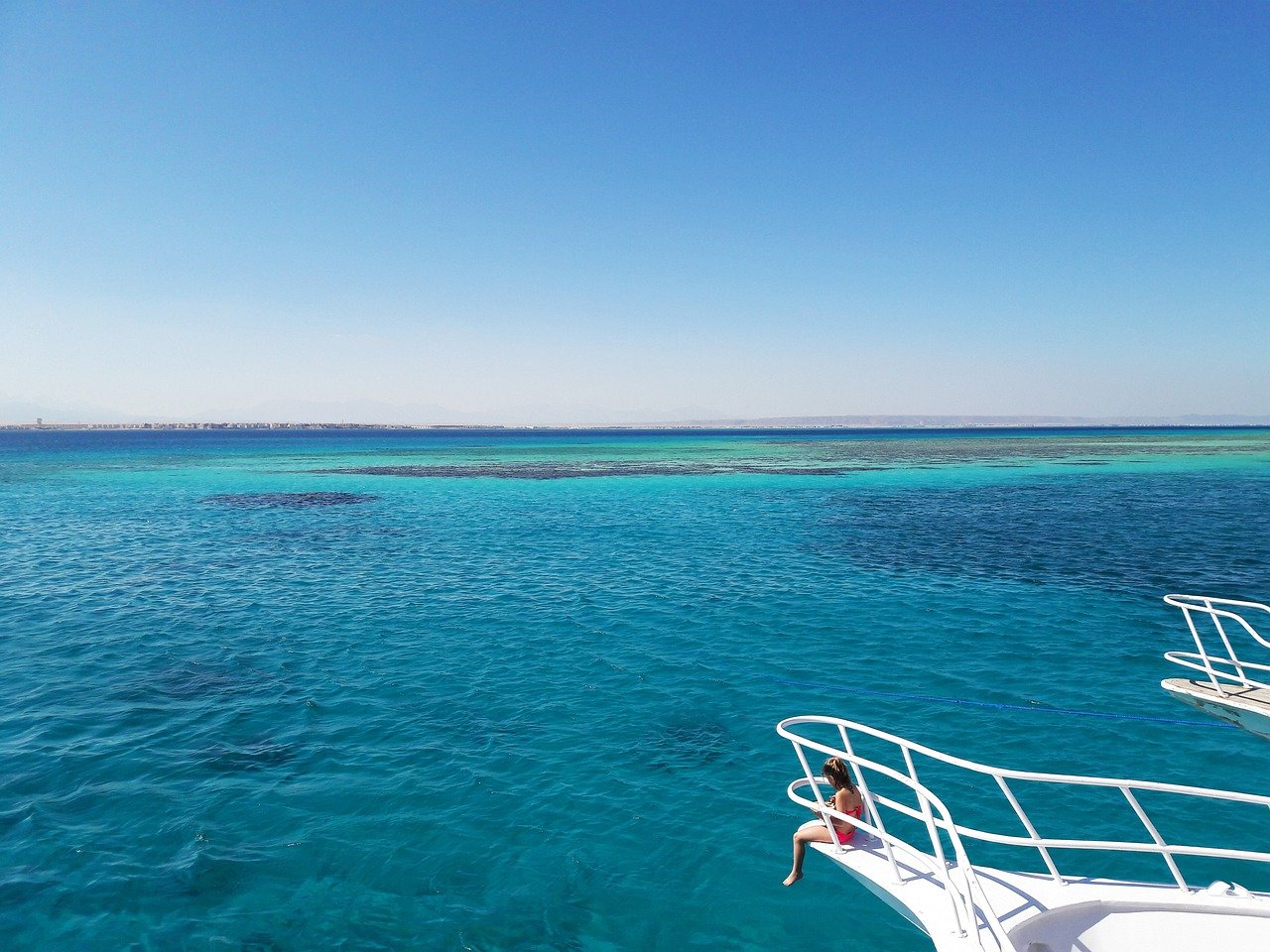 Sharm el-Sheikh is one of Egypt’s most famous resorts, located on the Red Sea in the Sinai peninsula. It’s well known as a great diving spot, for its amazing beaches and great climate. If you want to smoke weed while in Sharm el-Sheikh, you will likely be able to but expect to get hash. Keep on reading for all of the information:

Just like the other countries in the region, Egypt doesn’t have very progressive drug laws. Marijuana is illegal and you can expect a mandatory prison sentence for possessing or using cannabis, starting at 1 year, as well as a 60$ fine. At least, that is what the laws are on paper, in practice, you are much more likely to get away with just bribing the police or not getting bothered at all.

Cannabis is commonly used in Egypt, and much of it is grown around the country, mainly consumed in the form of hash. You need to be careful when smoking there because even if you do bribe the cops, there is a good chance that the interaction will be scary and uncomfortable.

Getting weed in Sharm el-Sheikh

Finding cannabis in Sharm el-Sheikh, or rather hash is easier than not finding it. There are many people smoking and offering to sell it, especially in the touristy areas. If no one asks you to buy weed, you can ask taxi drivers or the people working in hospitality, most of them will be able to hook you up. Keep in mind that the cannabis or hash you get inSharm el-Sheikh will generally not be the highest quality, that is normal.

Check out our weed guides to Cairo and Luxor