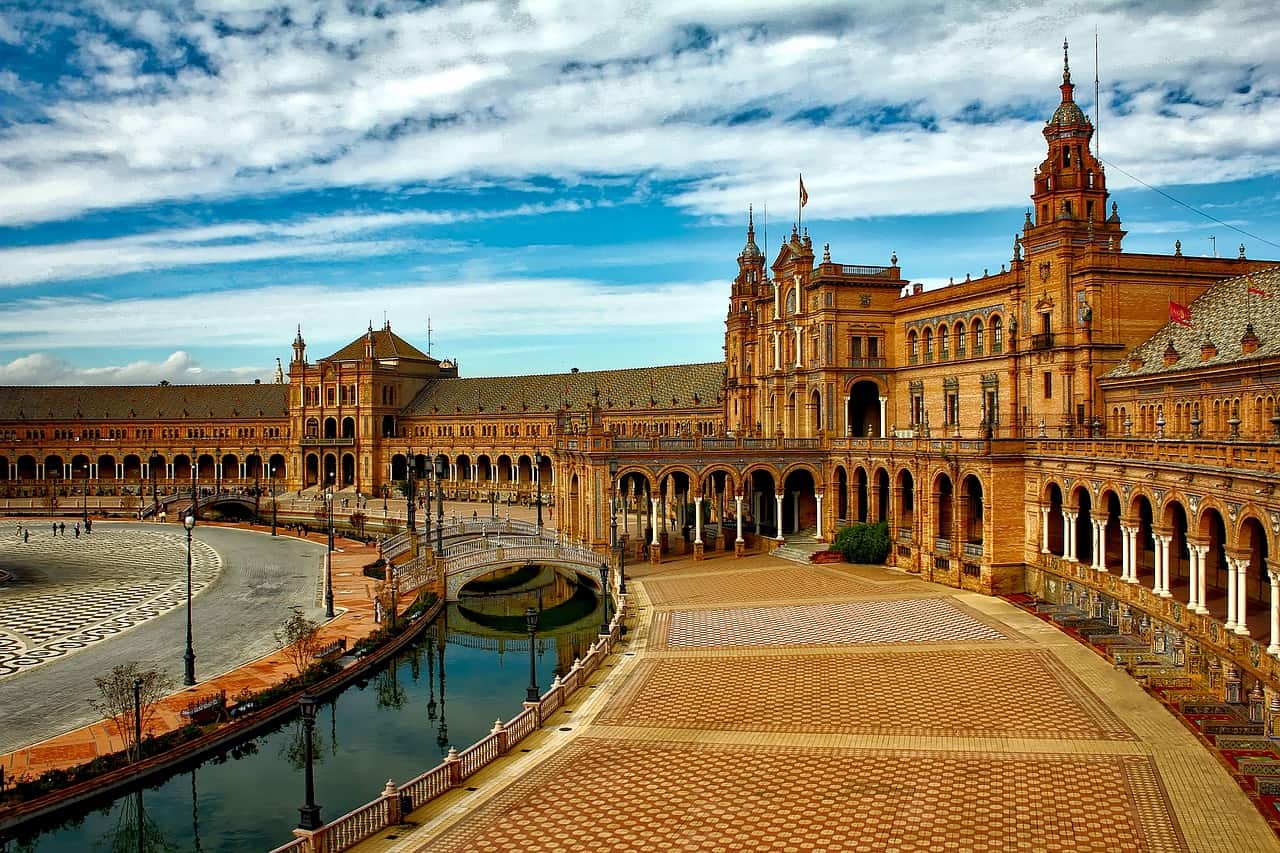 Seville, or Sevilla in Spanish, is the fourth largest city in Spain and the capital of the Andalusia region. The city has a rich history dating back to Roman times. It has a beautiful old town, which is great to explore after smoking a few joints. Seville has one of the hottest climates of all of Spain, making it great for exploration in the spring and autumn. Here is our weed guide to Seville.

Spain has an interesting drug policy. The laws against drugs are only applicable to public spaces, meaning that you can grow and smoke weed at your house. In general, it is quite safe to walk around in public with a few grams of weed on you, it is also quite common to see people smoking weed in parks or in front of bars. However, it is illegal to do that in public, so if caught your weed might be confiscated, or you might have to pay a fine. Due to legal loopholes, many Spanish cities have cannabis clubs. They are similar to coffee shops in the Netherlands, but you need to be a member to be allowed in.

Getting weed in Seville

Getting weed in Seville can be hard compared to some of the other Spanish cities. You can look around the city center or any place where a lot of tourists congregate, there are usually drug dealers nearby. You might also check out the Alameda neighborhood. It is not a very touristy place, but it has a cool local vibe. The price of weed in Seville is about 6-7 euros a gram, while hash is a bit cheaper and around 5 euros a gram. The quality of both can vary depending on the dealer.

Check out our guides to Madrid and Valladolid