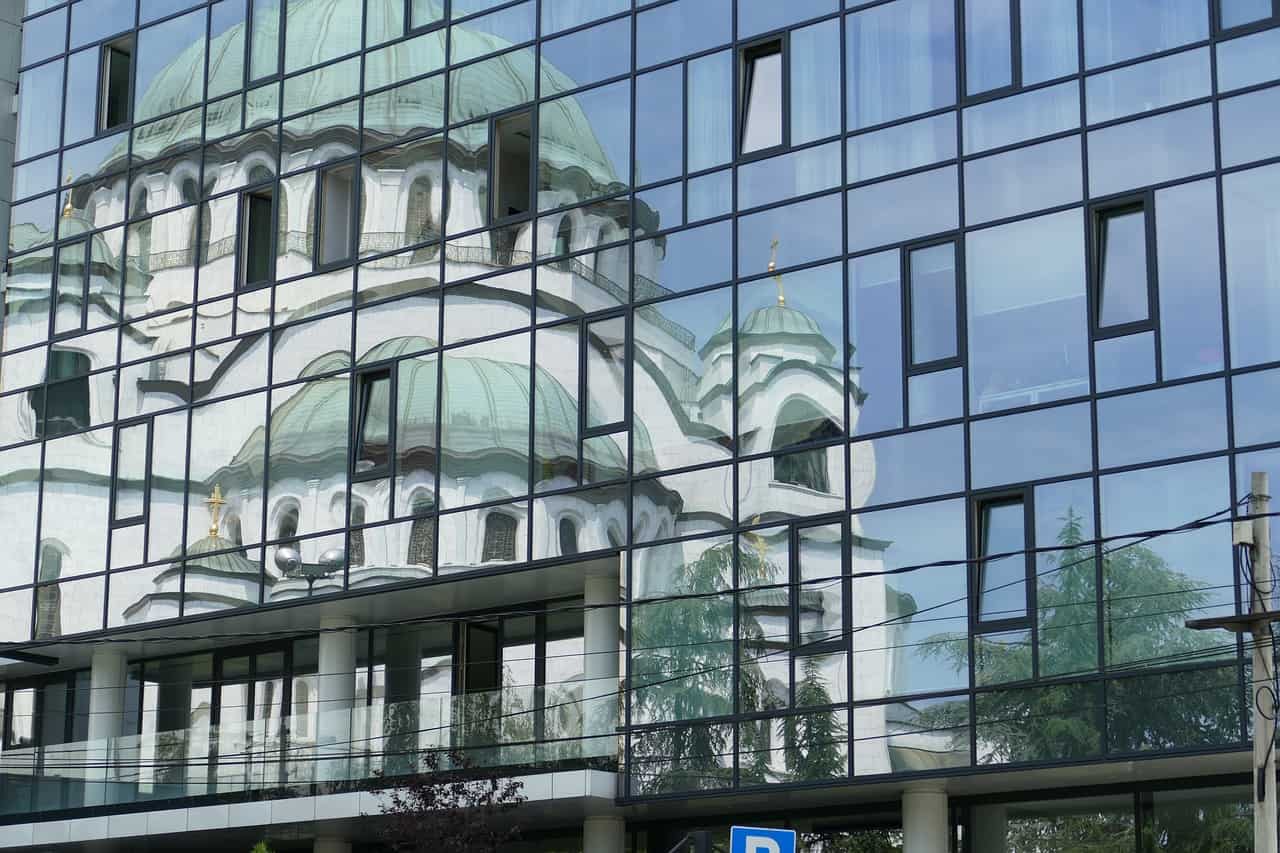 Serbia, which is a beautiful Balkan country has been becoming a more and more popular tourist destination in recent years. Marijuana is the most popular drug among Serbians and yet it remains on the list of illegal substances. Getting weed in Serbia can be challenging, especially away from Belgrade.

Cannabis is illegal in Serbia and is on the same list of illegal substances like cocaine, this is similar to many other European countries. This means that possession is punishable by a fine or even up to 3 years of imprisonment. This depends on the quantity you have on you. A small quantity of a few grams, meant for personal use will most likely not land you in jail, instead, you can expect a fine. Dealing weed or growing it can get you in very serious trouble and is really not recommended.

In recent years there has been a push for liberalization of the current marijuana laws by younger people as well as some politicians. There is a weed legalization march called the “Ganja March” in Belgrade, which takes place yearly. There have also been some advocates for the legalization of medicinal marijuana in Serbia. As of yet, however, cannabis remains illegal and it is not advised to smoke in public places.

Where to get weed in Serbia

Getting weed in Serbia is much harder in the smaller cities and villages than it is in bigger cities, like Belgrade. If you go to hang out in some of the more popular parks or nightlife spots, that are frequented by young people you are bound to smell the smell of weed. Simply approach the people and ask. In smaller villages and cities in Serbia, it can be hard to find marijuana, especially considering that most of the locals are conservative and do not approve of the pot. It is generally better to no ask strangers for weed there. Big cites and more touristy places are the best spots. The price of weed can vary from 6-10 euros per gram depending on the quality.

Check out our weed guides to Belgrade and Sofia