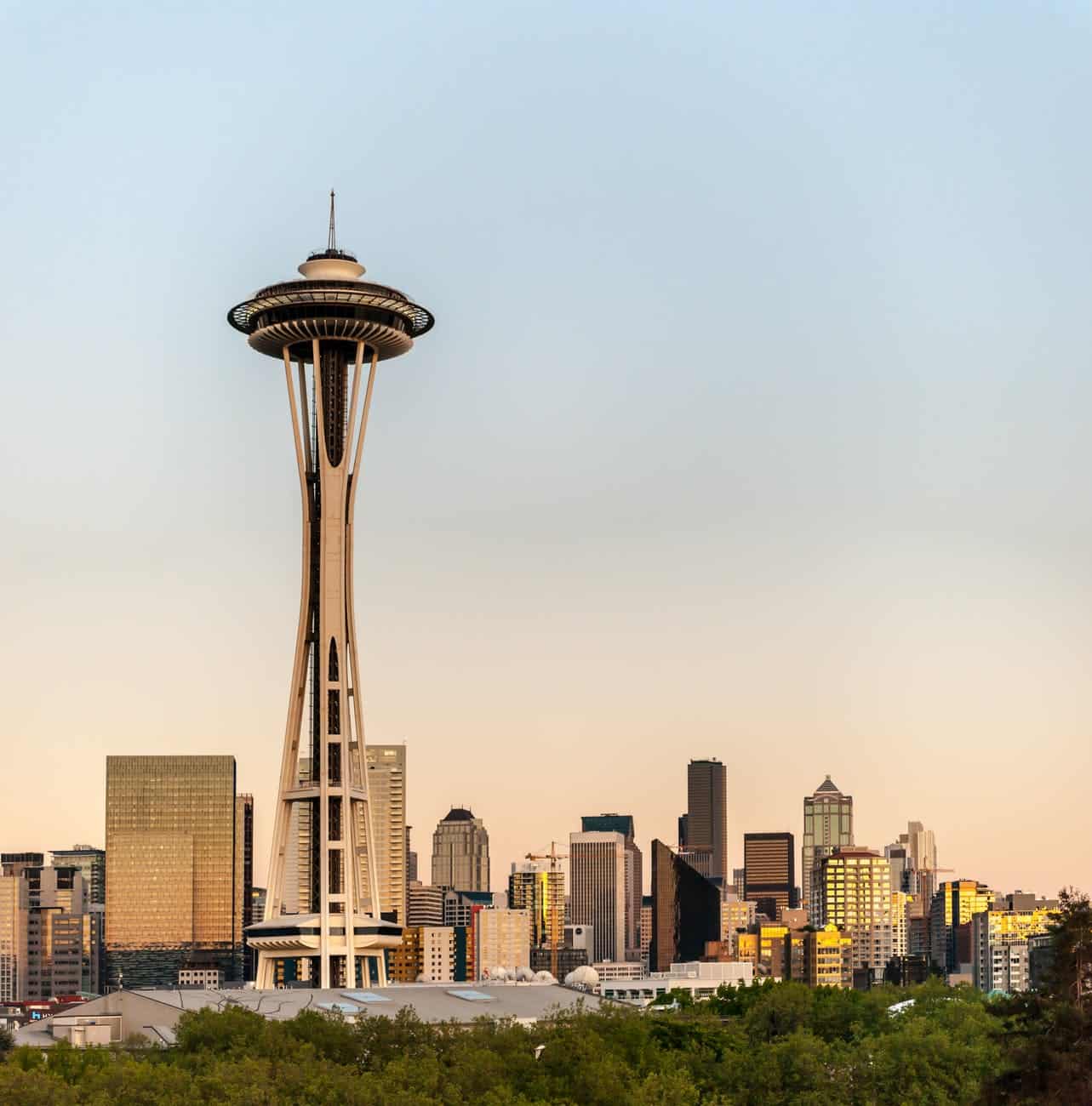 Seattle is the biggest city in the Pacific Northwest of the United States. It is one of the fastest growing cities in the country, largely due to its good economy and high standards of living. Seattle is also seen as a cool cultured city, as it is the home of musicians like Nirvana, Foo Fighters, Ray Charles and Jimi Hendrix. Recreational use was legalized in Washington, but there are some restrictions that still remain.

In 2012 Initiative 502 legalized marijuana use in the state of Washington. There are, however, some laws that still remain. You need to be 21 years old in order to buy cannabis legally. You are allowed to purchase up to one ounce (32 grams) of marijuana and up to 16 ounces (453 grams) of edibles, at a time. Marijuana is also only sold at licensed retailers, most of them only accept cash due to some issues with federal laws and banks.

Despite marijuana being legal, you are not allowed to smoke in public. Driving while under the influence of cannabis is also not allowed and can result in harsh legal penalties. It is also illegal to take marijuana outside of the state of Washington.