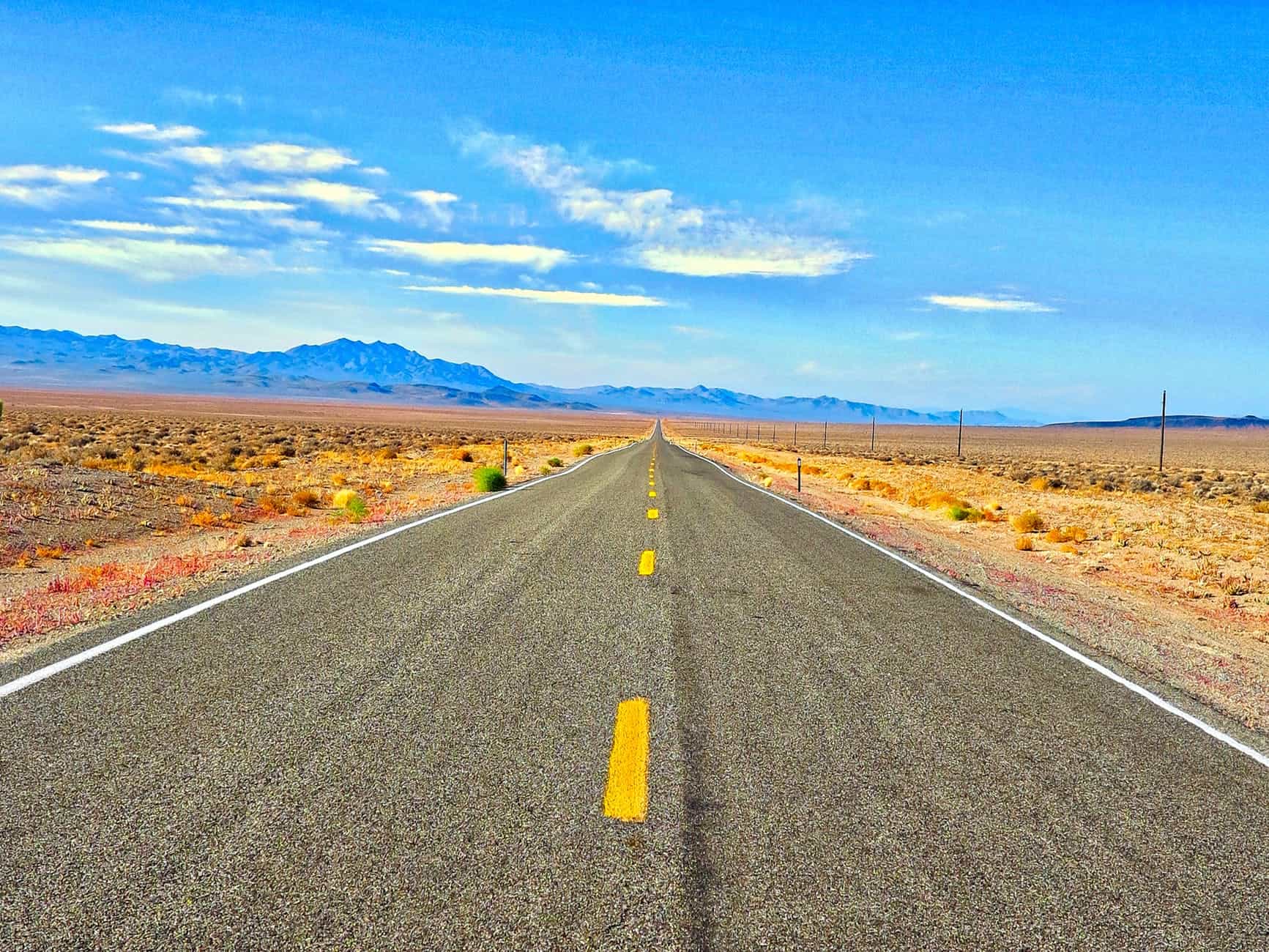 Scottsdale is one of Arizona’s most visited cities. It has a lot to offer to its visitors in terms of nightlife, Indian gaming as well as culture. The city is often compared to Miami’s South Beach, due to the abundance of high-end nightclubs, restaurants, and hotels. Cannabis, however, is not well accepted in Arizona. The laws are draconian and even a small quantity of weed can get you in a lot of trouble.

Arizona has some of the harshest drug laws in the entire country. Possession of any quantity of cannabis is a felony and can land you in prison. For possession of fewer than 2 lbs of marijuana, you risk between 4 months and 2 years of prison as well as a fine from 1000$ to 150 000$. For possessing more than 2 lbs the punishments only get more severe. Sale and cultivation of weed are both felonies that have a minimum prison sentence, for any amount.

Overall you need to be very careful with weed in Arizona. The laws are very strict and you are pretty much guaranteed to go to prison if caught with any amount of marijuana. This being said Arizona does have a medicinal marijuana program, since 2011. Hopefully, this means that cannabis will become more mainstream and the punishments less severe.

Because of the harsh laws, getting cannabis in Scottsdale can be very hard. There is weed going around, but without knowing anyone and having a connection it is almost impossible to find anything. If you do not know anyone, you would have to rely on asking strangers. Luckily Scottsdale has a good nightlife, so there are plenty of people to ask around, who might be able to hook you up.