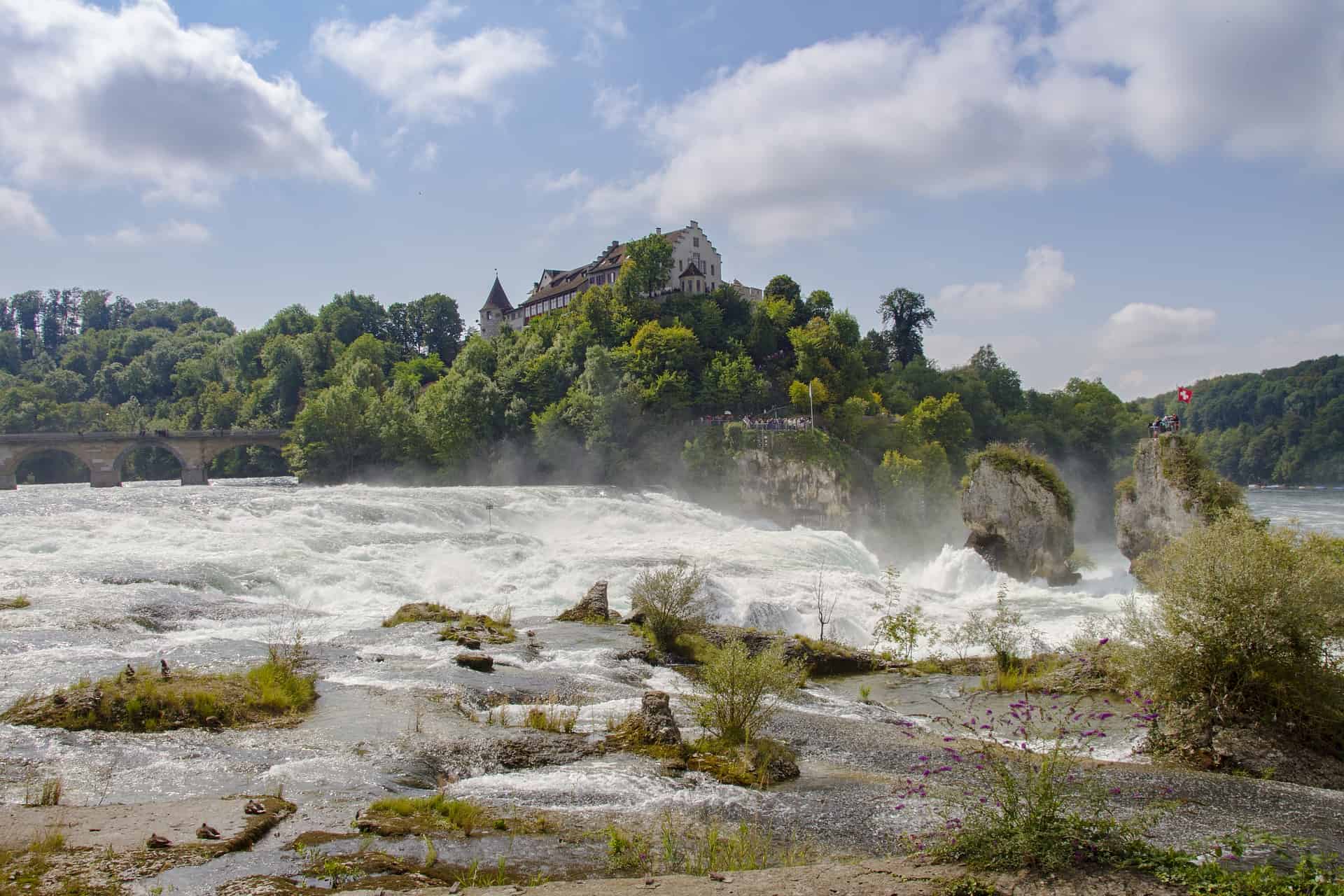 Schaffhausen is a very beautiful town in Switzerland with amazing architecture and an old-European vibe. It’s easy to forget that you aren’t in a fairytale when walking the streets, especially when high. Switzerland has relaxed marijuana laws, but Schaffhausen suffers from its small size and decent cannabis can be hard to find. Keep on reading for our full breakdown of the weed situation in Schaffhausen:

Switzerland is renowned throughout the world as a developed, rich and progressive country and their cannabis laws don’t disappoint. The possession of marijuana in small quantities is considered a negligible offense, and the police will at most confiscate your weed. A small quantity of cannabis is considered anything less than 10 grams of weed. If you are caught smoking weed, you’ll get a fine of 100 CHF.

As you can see above, the Swiss are pretty chill when it comes to weed. As long as you don’t carry too much on you, it shouldn’t be a problem. Maybe be careful when smoking, in order to avoid a fine, but besides that, there isn’t much to worry about.

Getting weed in Schaffhausen

Weed is almost legal in Schaffhausen, but that does not change the fact that it’s a small Swiss town, and there simply isn’t that much weed going around. Geneva and Bern are unsurprisingly much easier to score at. The good news, however, is that the Swiss are cool with marijuana and you are never more than a few questions away from scoring. When you go out at night, just ask some of the people in the bars around the city center and you will likely get sorted out.