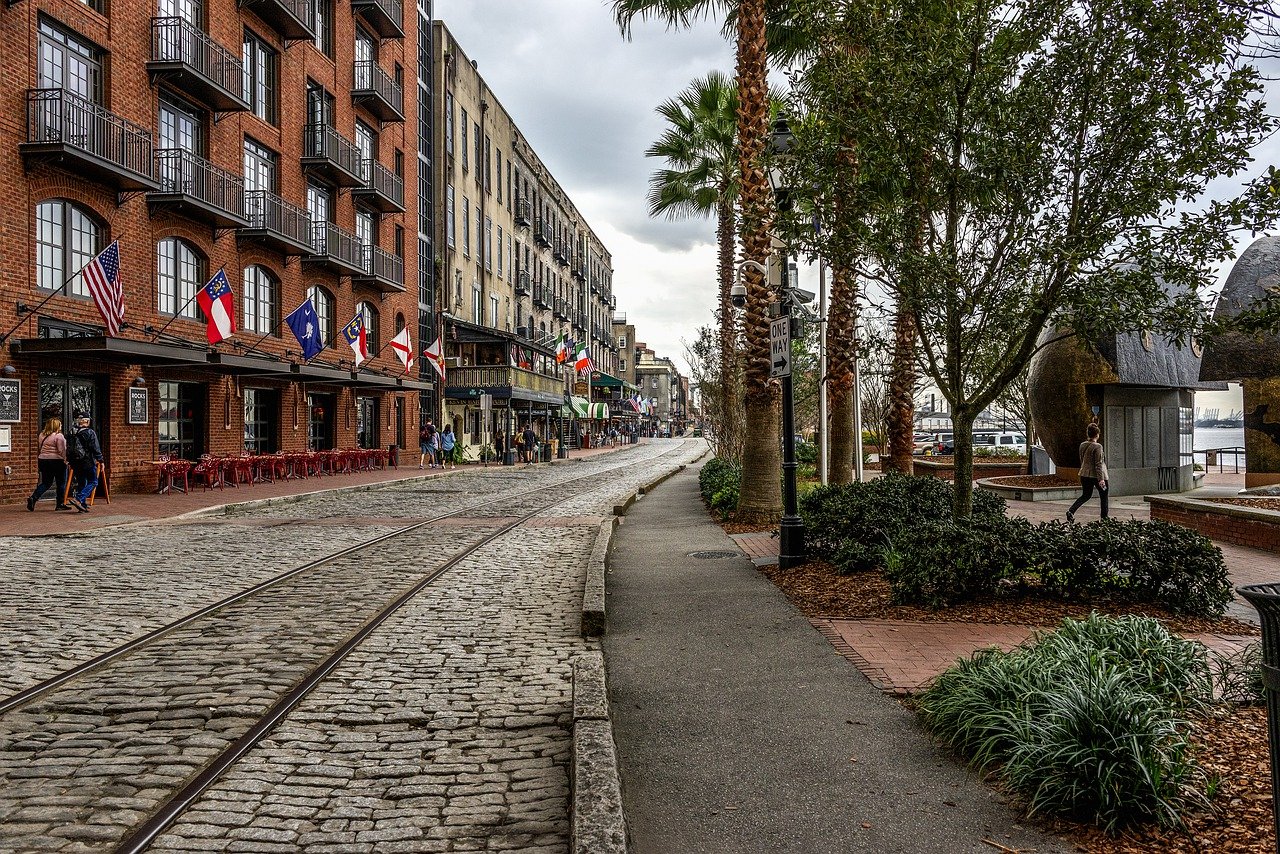 Savannah is the oldest town in Georgia, which can be clearly seen in the historic center. The city manages to capture a vibe and architecture that is lost in modern-day America and many visitors flock to the city to experience the local culture and history. When it comes to marijuana, Georgia is not the best state, and finding weed in Savannah can be hard. Keep on reading for all of the information:

Georgia is one of the more conservative states in the US and cannabis is still illegal there for recreational use. The State law says that the possession of 1 ounce or less of marijuana is considered a misdemeanor that can land you in prison and cost you a 1000$ fine. That being said, Savannah is more lenient. The city council voted to decrease the penalty for possession to a 150$ fine, which effectively decriminalized the possession of small amounts of weed. There is also some limited medical use of cannabis that is allowed in Georgia.

Overall, cannabis acceptance still has a long way to go. However, some municipalities, including Savannah, have taken steps to decriminalize the possession of small amounts of cannabis, meaning that stoners do not have that much to fear, at least in the big cities of Georgia.

Getting weed in Savannah

Because cannabis is still illegal in the State of Georgia, finding weed in Savannah can be hard. You could take a stroll around the downtown area, or south side and look for someone that looks like a dealer. A lot of the time it’s a black guy that’s hanging out not doing much. You could also try to go out in the evening and strike a conversation with a local, in order to get them to give you a number. It doesn’t always work, but with no dispensaries, that’s your best bet.

Check out our weed guides to Atlanta and Charleston