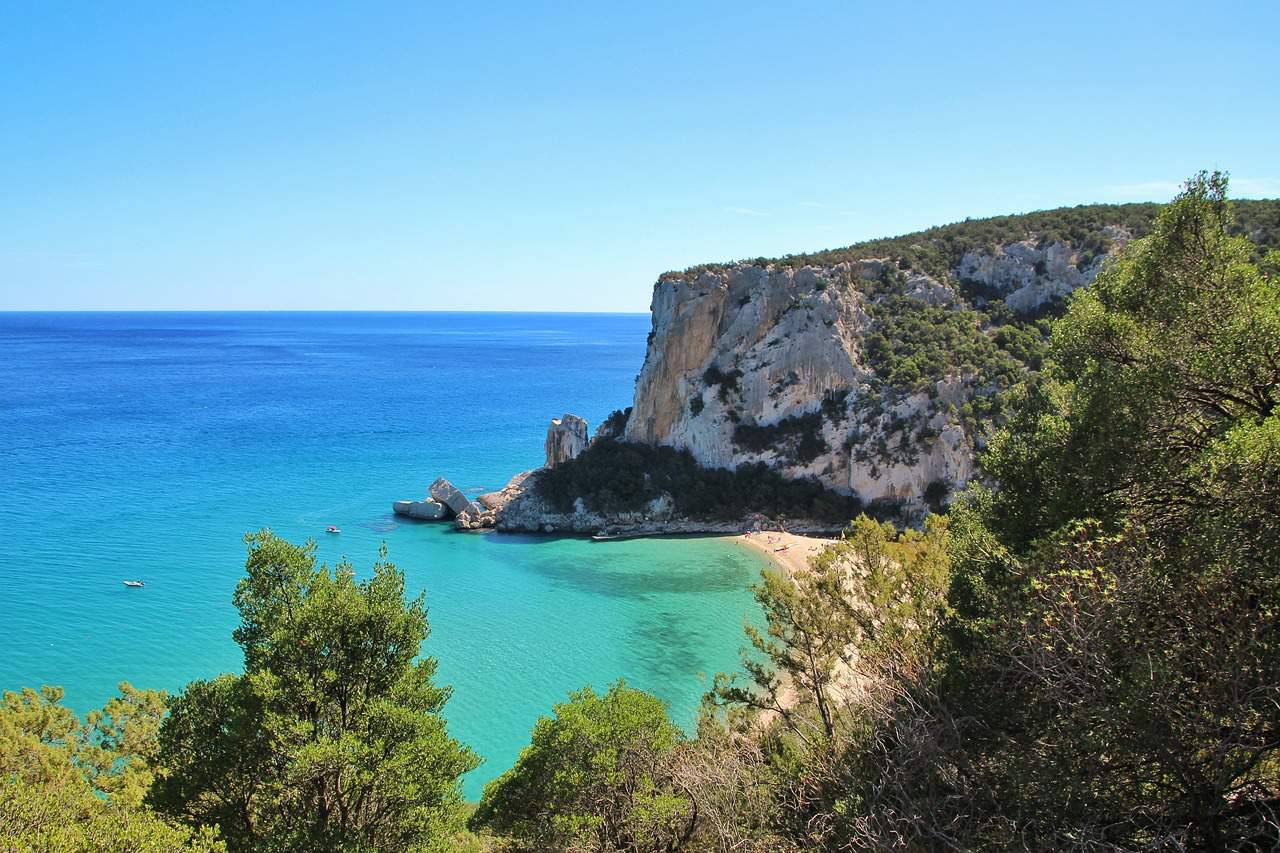 Sardinia is the second-largest island in the Mediterranean after Sicily but before Cyprus. It is located west of Italy and just south of Corsica. Every year millions of tourists visit the island and enjoy the beautiful beaches and great local food. Sardinia is very picturesque and smoking weed while there is definitely a great experience. Italian cannabis laws are not very strict and there are many tourists, so getting weed in Sardinia should not be much of a problem.

Cannabis is illegal in Italy, but the laws are very liberal and possession of small amounts of marijuana meant for personal use is decriminalized. There is no clear definition as to what exactly is considered a small quantity of weed, but as long as you do not carry more than a couple of grams on you, you should be alright. The punishment you can expect for a few grams is a fine. Growing and selling weed is treated much more strictly and you can even go to prison for those.

Italy is quite open towards marijuana, but it is still better to be discrete when smoking. You most likely will not get in serious trouble, but the fines can get up to a few hundred euros.

Getting weed in Sardinia

The liberal marijuana laws in combination with many tourists mean that getting weed in Sardinia is quite easy. Odds are that if you are a young traveler, it will be offered to you. If that does not happen, you can either ask the guys selling sunglasses and other trinkets near the beach or touristy areas, or any Italian youths. The Italians will probably give you a better deal. Hash is much more popular and easy to get than weed and is also cheaper. Expect to pay about 5-7 euros per gram.