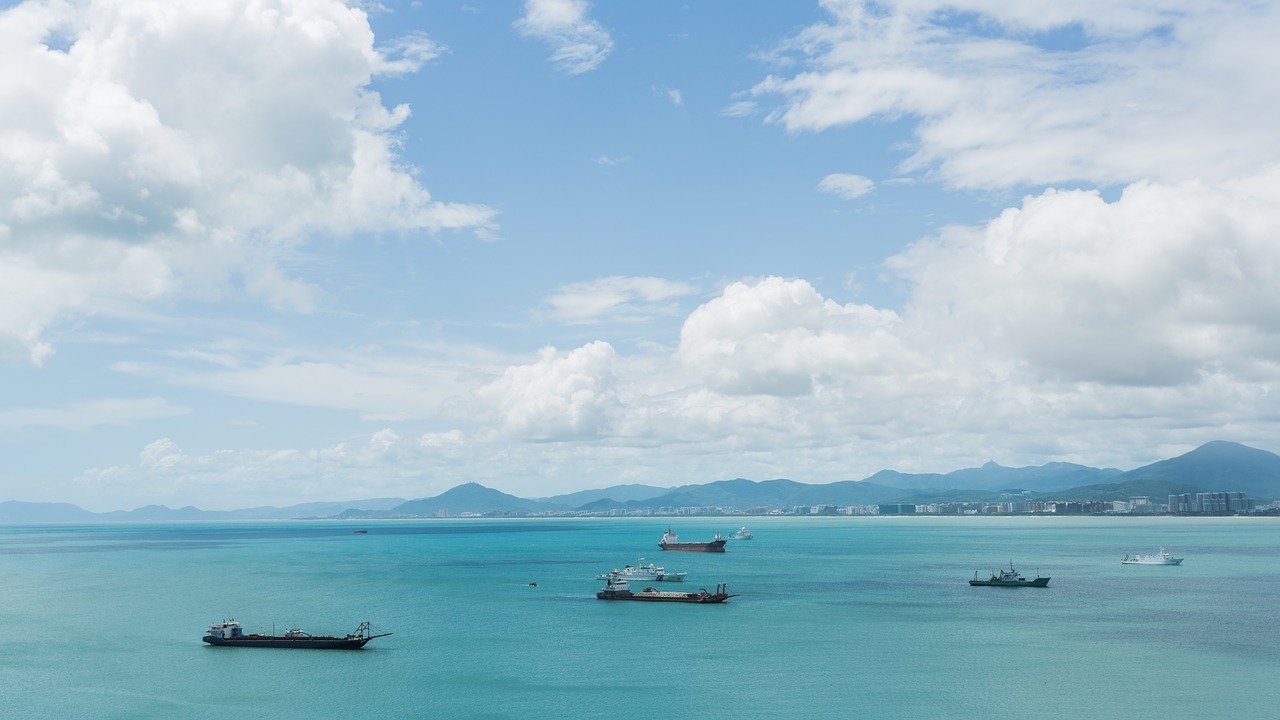 Sanya is a small city by Chinese standards, with a mere 1 million inhabitants. It’s the southernmost city on Hainan Island and a popular tourist destination, due to its great climate and amazing beaches. If you want to drink some cocktails in the sun and play some beach volleyball, this is a great place for that. When it comes to weed, the situation in Sanya is not amazing, but it is possible to find some if you look hard enough:

Marijuana is illegal in China and you are not allowed to cultivate or possess it legally. If you are caught with weed on you, you can face 10-15 days in prison, as well as a fine of 2000 yuan (around 315$) maximum. As a foreigner, you are more likely to get deported than actually going to jail. Of cultivation, sale, or trafficking of cannabis, you can expect much harsher punishments.

Cannabis is seen as a serious and harmful drug in China and the laws are very strict compared to countries in the West. If you do decide to smoke while there be very careful, but keep in mind that there are many weed smokers in the country and the police are often corrupt, especially about petty matters.

Getting weed in Sanya

Finding weed in Sanya will require connections, like in most Chinese cities. There aren’t dealers selling out in the open, but you will find that many ex-pats smoke weed and have local dealers that deliver them marijuana. Just find some foreigners and ask them, most of them are very open-minded and will hook you up. Keep in mind that the quality of the weed in China is not great usually.

Check out our weed guides to Shanghai and the Hong Kong