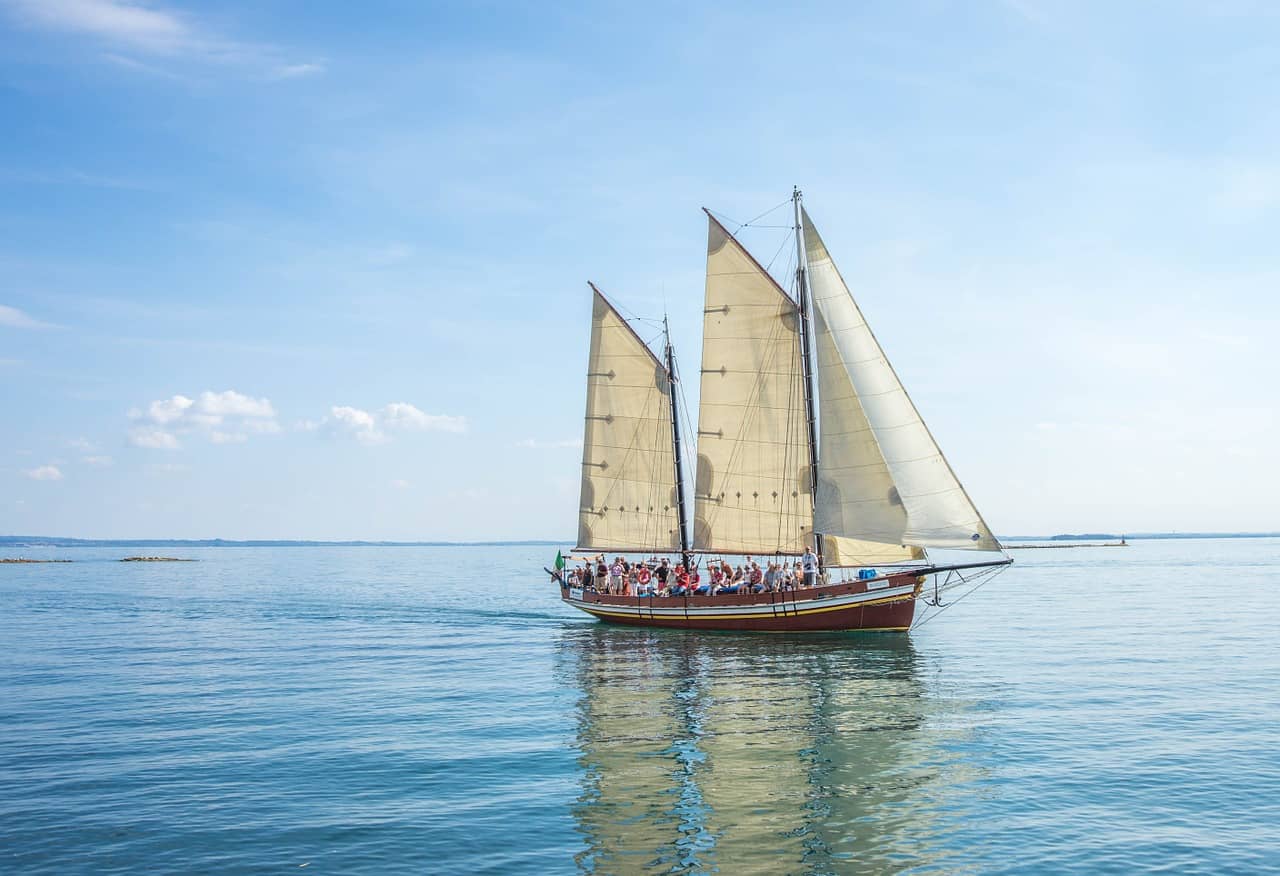 Santorini is one of the most naturally beautiful Greek islands as well as one of the most popular tourist destinations in the country. The island is the site of one of the largest volcanic eruptions in history. The eruption destroyed the earlier settlements on Santorini and may have helped the downfall of the Minoan civilization. Nowadays there are millions of tourists that visit the island. Weed, however, due to the harsh Greek laws is very hard to get on Santorini.

Greek laws regarding cannabis are quite complicated. In theory possession of small amounts of marijuana meant for personal use is decriminalized, however, a court needs to decide what exactly constitutes a small amount. In most cases, if you are caught with weed you will need to go o court, but unless you had a lot on you, you will just get a fine. Medicinal marijuana has been legalized though, signalizing that in the future the laws might become less strict.

In general smoking weed in Greece can be quite a hassle. If you do decide to smoke on Santorini, be careful and try to remain discrete. Avoid smoking in public places, more secluded beaches or at home are the best spots.

Getting weed once you are on Santorini can be quite difficult. Since it is largely a more family and upscale resort, you might have some trouble getting weed while on the island itself. Your best bet is to try and look for weed in one of the bigger Greek cities, like Thessaloniki and Athens, both of which we have a guide for. The quality of weed in Greece can depend, but most of it comes from Albania and is grown outdoors, meaning that it is not the best. The prices can vary, especially for tourists, but 10 euros per gram is the standard.