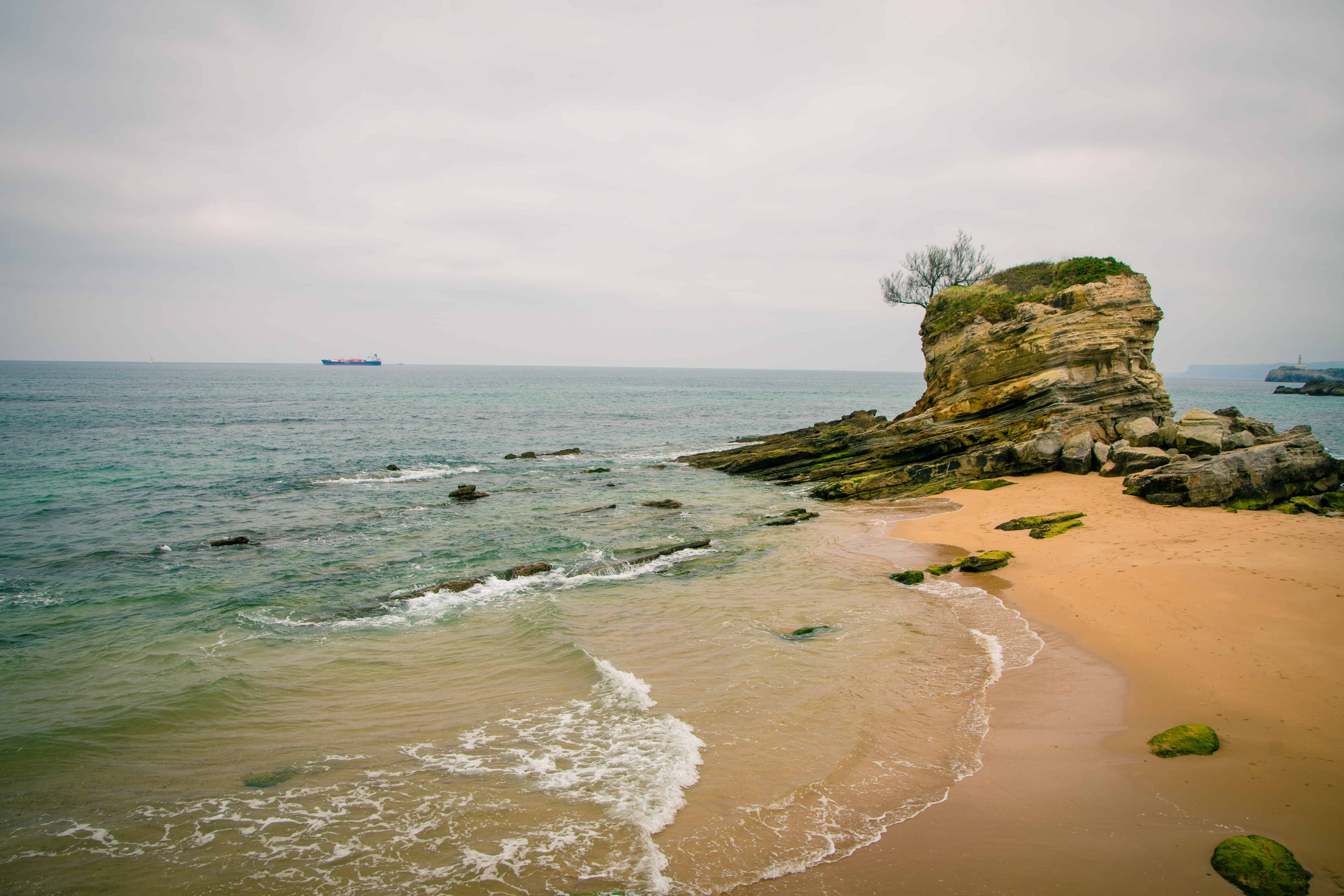 Santander is located in the north of Spain. It is one of the richest cities in the country as well as the home of Banco Santander. Smoking weed while exploring the beautiful city or chilling on the beach, is an awesome experience. While cannabis is illegal in Spain, the laws are very liberal and possession of marijuana is decriminalized. You should not have a hard time finding weed in Santander. Read on for our guide to weed in Santander.

Spain has very interesting cannabis legislation. Cannabis is illegal, but it is partially legalized. Due to a grey area in the law, marijuana possession, consumption and cultivation is legal in private properties as long as it is not for commercial purposes. This means that you are allowed to smoke some weed at home, without having to worry for the cops. In public, however, you could be fined if caught smoking or possessing weed. Selling weed is treated more seriously and you could get into a lot of trouble for doing that.

There are loads of people smoking weed in Spain, especially the younger generation. There are also people smoking in public. However, it is still advisable to watch out and not be too blatant with smoking, in order to avoid getting a fine.

Getting weed in Santander

In Spain, it is much easier to get hash than weed. Hash is usually imported from Northern Africa and it is also a bit cheaper than weed. Expect to pay between 5-8 euros per gram. When it comes to finding something to smoke, there are two ways you can go about it. You can ask some locals, in a bar or club and they might be able to hook you up, especially if they are younger. Otherwise, you might need to look for a street dealer, which often walk around the train station or the beach.

Check out our guides to Naples and Paris