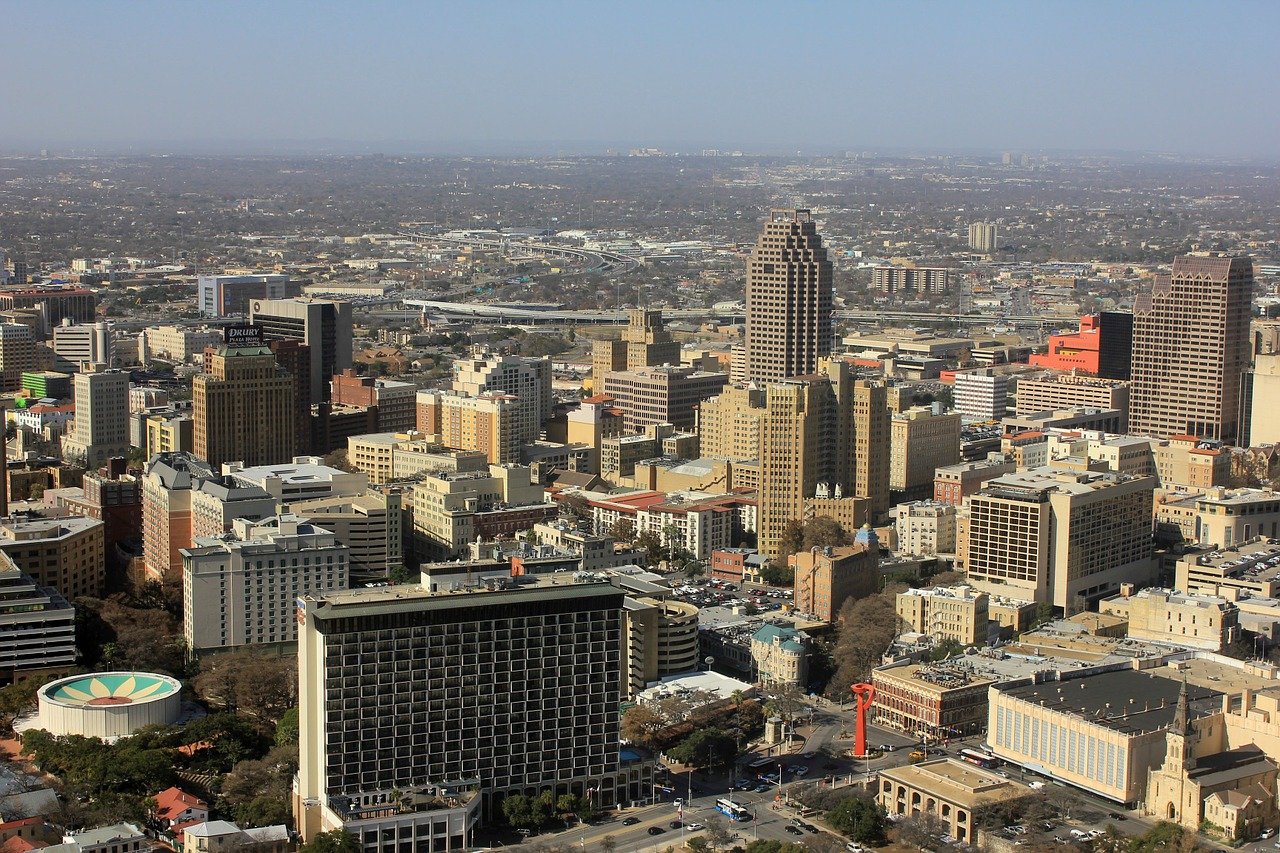 San Antonio is the second-largest city in Texas and one of the prime party spots in the State. The city has a vibrant nightlife that is diverse and full of fun opportunities. If you like hot weather, lots of beer, and delicious food, San Antonio has that for you. When it comes to weed, things are a bit more complicated, but still not too bad. Keep on reading for all of the details on cannabis in San Antonio.

As you can imagine, Texas has pretty harsh drug laws and that includes marijuana. The state actually had the harshest cannabis laws in all of the United States but has been easing up on those in recent years. Despite that, there is still a long way to go for weed lovers in Texas. Currently, the possession of 2 ounces or less of cannabis is considered a misdemeanor and can land you in prison for 180 days with a fine of up to 2000$ and a suspension of your driver’s license. The good news is that Bexar County, where San Antonio is, is more lenient. They have a cite and release policy, which means that if you have less than 4 ounces of weed on you, you can get away with a citation and attending a class, paying a fine, or do community service.

Texas still has a long way to go in regards to marijuana legalization, but at least in San Antonio, you are not likely to face criminal charges. Still, it’s a good idea to be careful and respect the law.

Getting weed in San Antonio

It shouldn’t be too hard to get weed in San Antonio if you really want it. While there aren’t dispensaries where you can just purchase weed, there is more than enough cannabis being sold on the streets. The campus of UTSA is a good place to start looking, but any bar or popular nightlife spot is an option too. Most of the people in San Antonio are friendly and will give you a hook-up if you ask nicely. Do keep in mind that much of the weed here is the Mexican brick weed, which is not the highest quality.

Check out our weed guides to Dallas and Miami