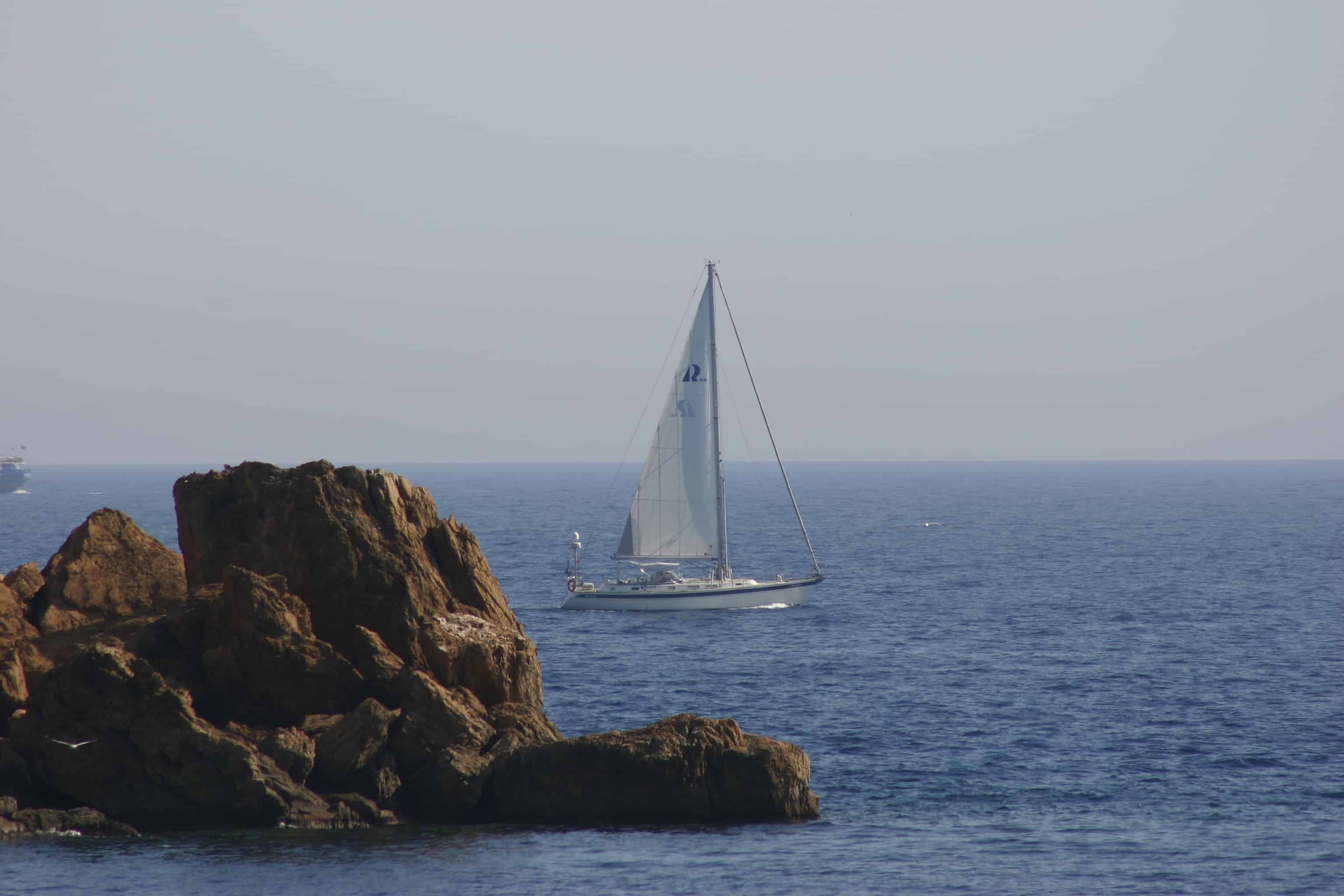 Samos is located in the Aegean Sea, just south of Chios. In ancient times, it used to be a powerful city-state and it is known for its wine. It is also the home of Pythagoras, the famous ancient philosopher, and mathematician. If you want to enjoy this ancient island, while smoking weed, this might prove to be difficult. Greece has very conservative drug laws and cannabis is no exception. Read on for our full guide to weed in Samos.

Marijuana remains to be taboo in Greek society, especially with the older generations. This is slowly changing, however, as medicinal marijuana was legalized in 2018. Currently, though, the recreational use of cannabis is illegal. Theoretically, the possession of small amounts of weed, meant for personal use is decriminalized. The only problem with the law is that there is no amount of weed that is specified as a small amount and a judge needs to decide that. Often times if you are caught with weed you will need to spend a few nights in jail before you can see a judge.

You need to be very careful when smoking weed in Greece. The laws are very harsh and you definitely do not want to get caught. You should never smoke in public and be very discrete with your weed smoking.

Getting weed in Samos

Getting your hands on some weed while in Samos can be quite hard. The laws are very harsh which is probably why you will not find any street dealers. Finding weed is much easier in bigger cities, like Athens and Thessaloniki. In Samos, you will need to rely on the locals. You can try asking the younger people that work in the service industry, like barmen and waiters. In general, Samos is not a good stoner destination, because weed is almost impossible to get if you are not a local.