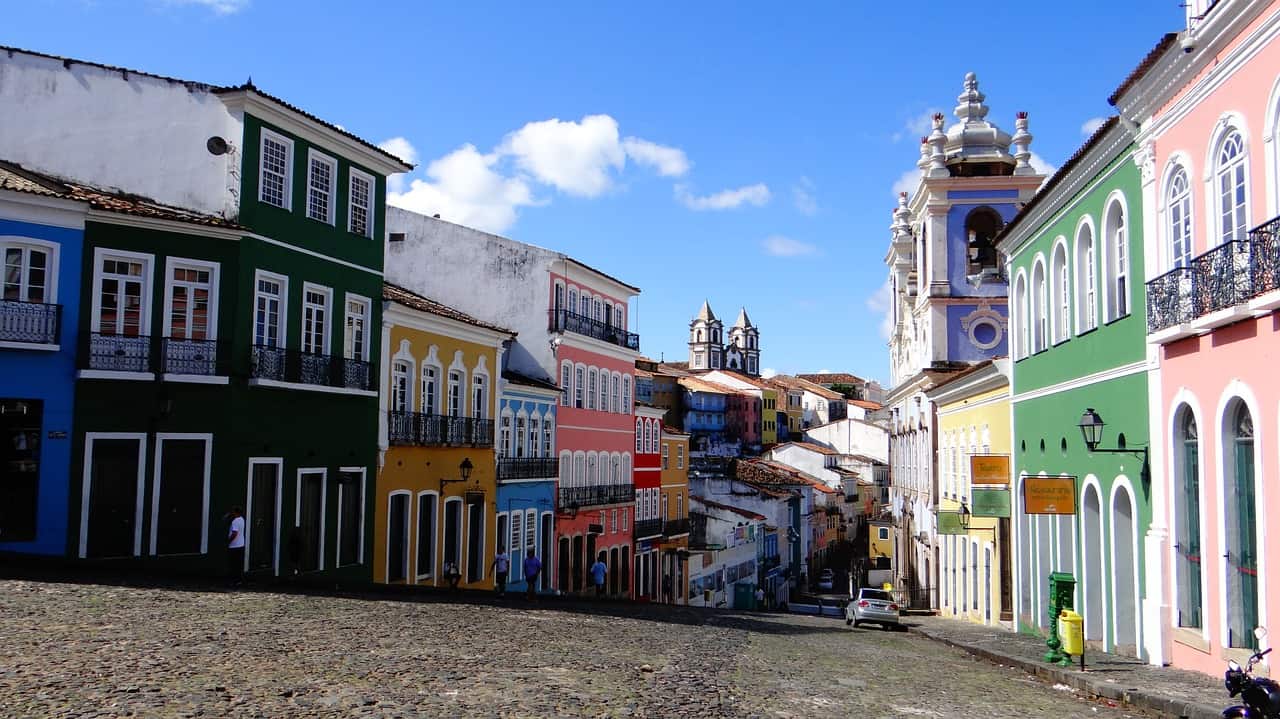 If you’re in Brazil, then you should definitely check the capital city of the Brazilian state Bahia called Salvador. The city lies in the northeastern part of Brazil, and it on the Atlantic Ocean. The whole city has amazing architecture, and it’s not hard to recognize it was a Portuguese colony back in the colonial era. What could possibly be a better way of exploring stunning beaches and culture than lighting up a joint? Keep reading as we’re going to provide you with information on getting and smoking weed in Salvador.

Cannabis laws in whole Brazil are pretty strict, especially for tourists. It may seem that police don’t worry about local people smoking cannabis on the streets. If you’re a white tourist, then you’ll be on a constant watch of police. Any activity connected to cannabis is illegal in Salvador which means you can end up in serious trouble if you get caught. Also, have in mind the fact that if you get caught with a small quantity, the police will probably ask you for a small bribe. Don’t smoke on the streets and stick to beaches or parks through the city.

Where to Get Cannabis in Salvador

Like in any Brazilian city, the best way to get a fair quality weed is by knowing a local or a tourist who has connections with locals. That way, you can be sure that you won’t get ripped off. If you don’t know anyone, then try your luck walking through beaches. Check out Farol da Barra beach, and you will most likely stumble upon someone who’s smoking and who can help you out. Just remember that weed quality in Salvador isn’t very high and you’ll probably get a compressed weed, but it’s still enough to have a decent high.

If you have a local friend in Salvador, then the quality can drastically go up while the price goes down. The regular price of 1 gram of brick weed you can find on the streets is around $3 per gram. Hash isn’t easy to find in Salvador as well as higher-grade cannabis. If you have luck and stumble upon some decent buds, expect to pay around $20 – $30 per gram.

Scoring weed in Salvador isn’t so hard, even if you don’t have connections with local people there. It’s a city filled with stunning beaches where people usually hang out and smoke cannabis. That’s your best bet if you’d like to get your hands on some weed. However, be aware of the fact that weed quality is poor and you will pay much more for a decent quality weed which isn’t easy to find, especially without connections. Also, don’t smoke in public places like streets as there is a lot of police and you don’t want to get caught and have a hard time with cops in Salvador.

Check out our weed guides to Rio de Janeiro and Paris