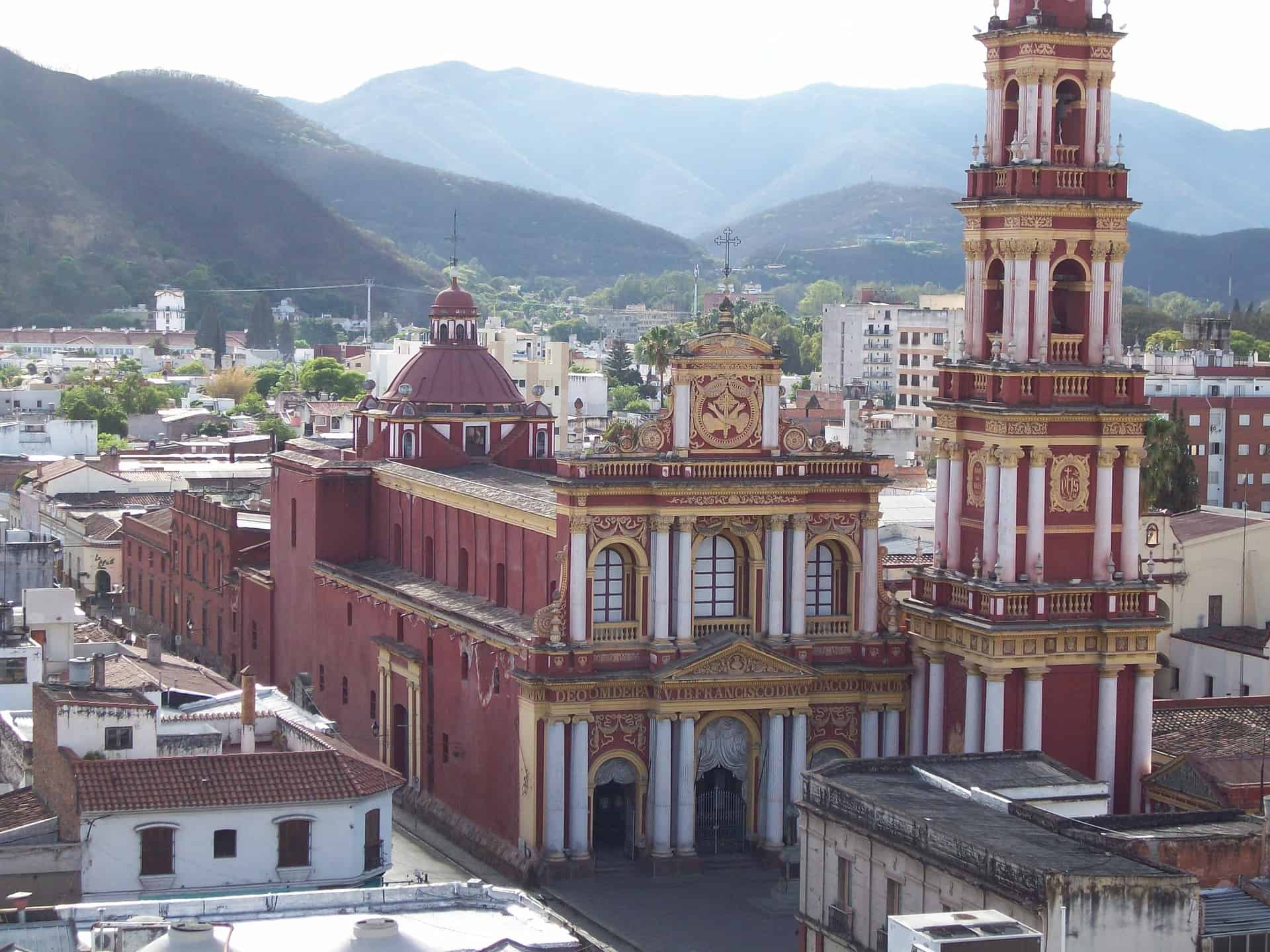 Salta is a city high up into the northwestern part of Argentina. It has an especially picturesque city center and it is a great place to visit if you want to experience something more of Argentina than Buenos Aires. You are probably wondering what is the situation with cannabis in Salta? The truth is that it can be hard for foreigners to score, but it is far from impossible. With just the information from this article, everything should fall into place.

The Supreme court of Argentina decriminalized the possession of small quantities of weed in 2009. At the time it seemed like the country might turn very weed-friendly, very quickly, but that did not actually happen. There have been some moves, such as the legalization of CBD federally and the legalization of medicinal marijuana in dome states, but recreational weed is still illegal and will probably remain that way for a while.

As already mentioned, cannabis possession for personal use was decriminalized. In effect, that means that you will only get a fine if the police catch you smoking weed, or with a couple of grams of pot in your pocket. Selling, growing and possession large quantities of marijuana is illegal and can land you into a lot of trouble. A lot of people smoke in public in Argentina, and it is pretty acceptable. Just do it in more secluded places like parks and not during the day.

Getting weed in Salta

If you really want to get weed in Salta, or anywhere in Argentina, you will probably get some very quick. Usually, if you just take a stroll in any park or garden in the city you will encounter someone smoking marijuana. Just approach them and ask, it is that simple. Most of the young people in Argentina smoke, so if you find yourself in an environment with young people, ask them, people are friendly in Salta. The prices can depend a lot as tourists get ripped off a lot, but you shouldn’t pay more than 5-6 dollars per gram.