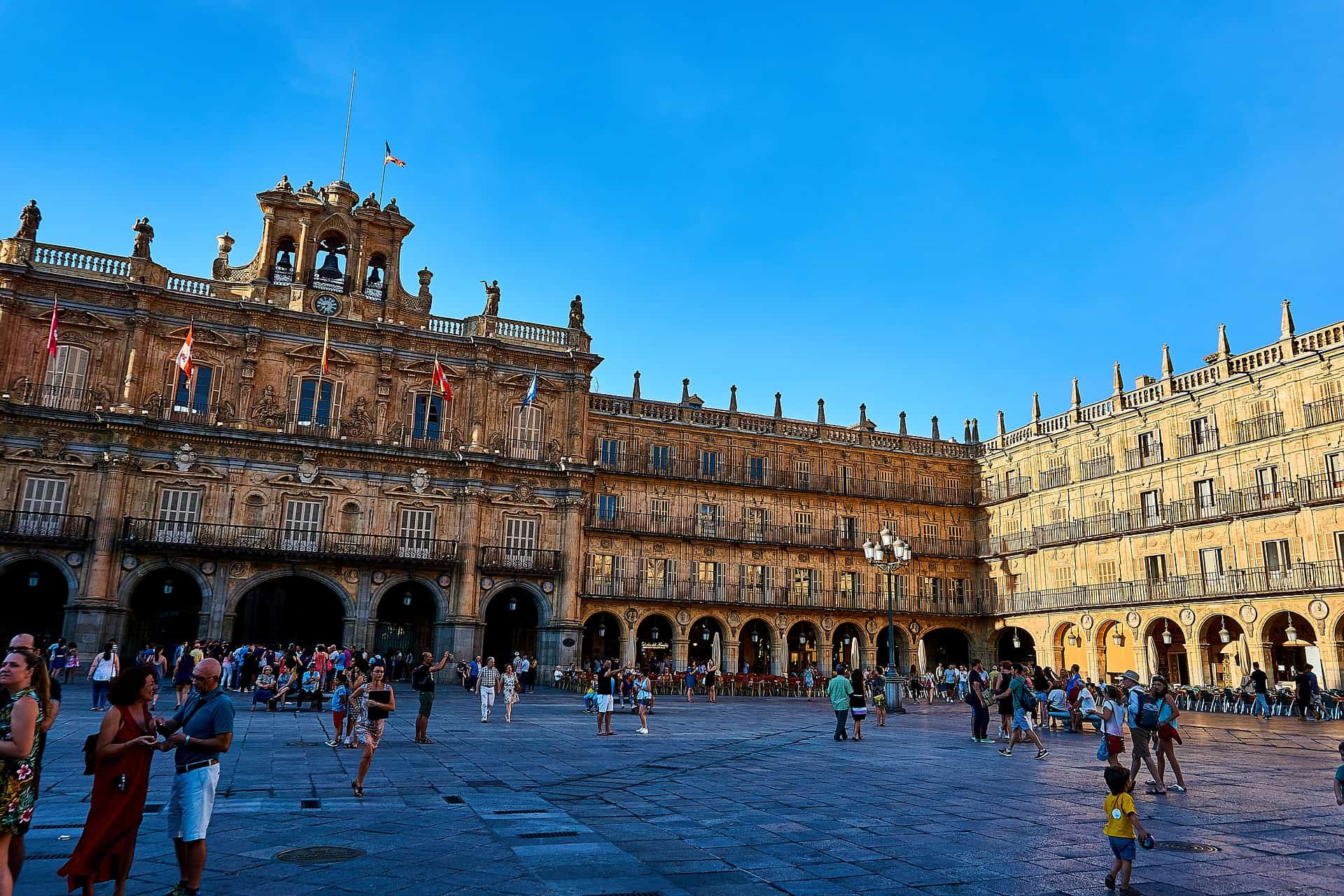 Salamanca is not the biggest city in Spain, but it is a major university center and that makes it one of the most fun places to visit in the country. It has everything you might need, from a great city-center to culture and nightlife. When it comes to weed Salamanca is pretty well connected, mainly due to the many students, and you won’t have much trouble getting marijuana there. Keep on reading for more detailed information on weed in Salamanca.

Spain has some of the most relaxed cannabis laws in Europe and only the Netherlands is a better place to smoke weed in that Spain. Possession and consumption of weed are decriminalized in public spaces and legal in private. Due to the way the constitution is written Spaniards are allowed to smoke, possess and even grow weed in their houses, as long as they don’t sell it. Only personal use is allowed, however, the second you step outside smoking weed becomes illegal.

Illegal, but decriminalized, meaning that you can only get a fine if the police catch you with a couple of grams on you. Many times you might actually get away with just a warning, but that depends on the exact circumstances. To conclude, you won’t get into too much trouble for smoking weed in Spain, but you still need to be a little careful and not light up in the middle of the street.

Getting weed in Salamanca

Salamanca is a great city to visit, but not the best if you want weed. If you happen to pass by Madrid or Barcelona you will have a much easier time of scoring weed. But if you only have Salamanca on the itinerary don’t worry, it is not impossible. Just go out in the evening and walk around the popular bars and clubs. You might encounter a dealer, but you are more likely to see some younger locals smoking. Just ask them, as most of them are very friendly and will gladly hook you up with some weed. The prices of weed and hash is Spain are fairly low at around 5-7 euros per gram, with hash being the cheaper option.