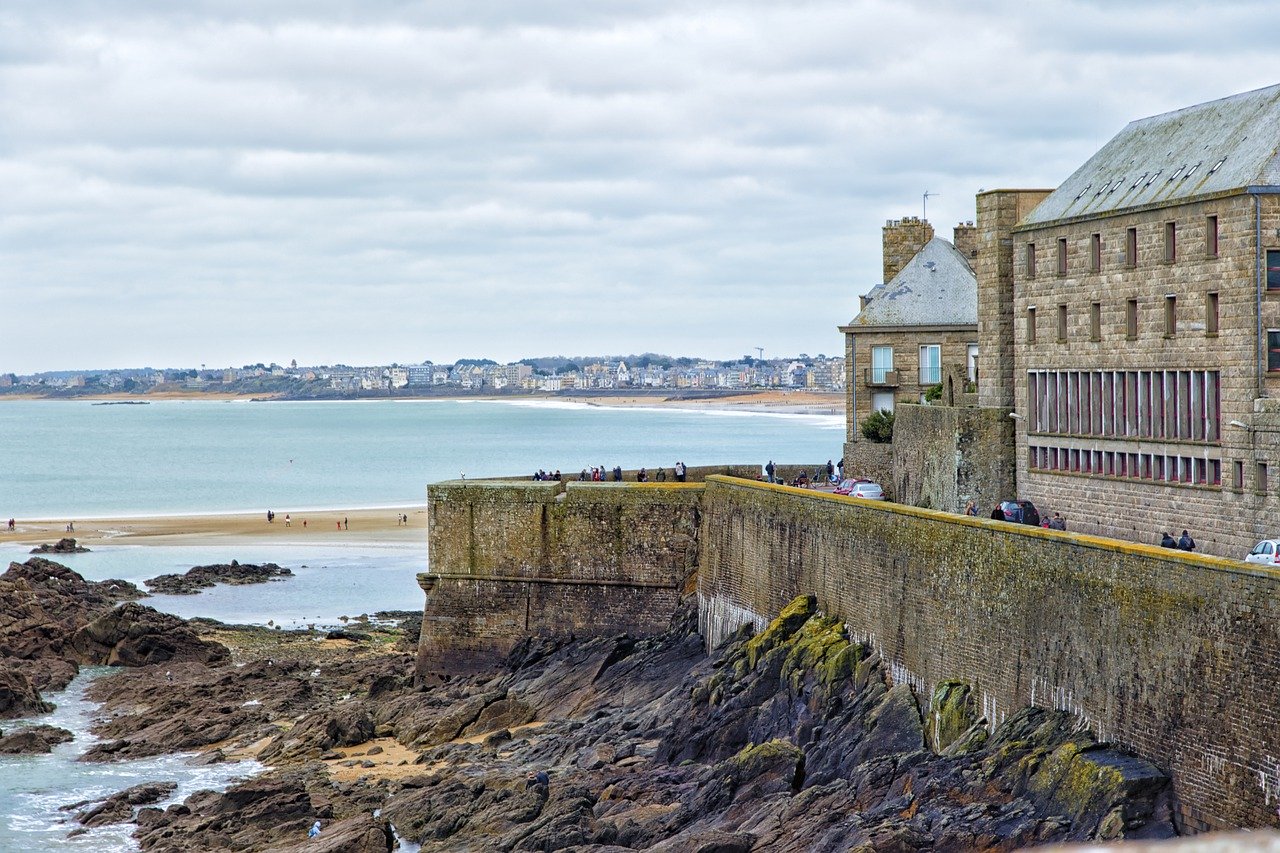 Saint-Malo is a historic, French walled city. It’s one of the most popular and beautiful places in the north of France. If you want to see some great history, eat some great food and maybe party a little, this is a great place to visit. When it comes to marijuana in Saint-Malo, it can be hard to get for a tourist. However, it is not impossible and if you look hard enough, you will get some weed to smoke.

French people love smoking, in general, and that includes weed too. Marijuana is one of the most popular drugs in the country and certainly the most widely used illegal drug in France. However, it remains illegal and you can get into some trouble for even possessing weed. The good news is that you only face a 200 Euro fine for possession. It’s not a huge sum, but certainly something that would ruin your vacation. For sale, cultivation or trafficking cannabis, you will get into a lot of trouble and possibly jail.

Marijuana is common and somewhat accepted in France. However, the possession of marijuana can get you into some trouble and you will likely have to pay a fine. There is not need to stress too much about weed in France, but keep your smoking on the down low and be discreet.

Getting weed in Saint-Malo

Finding weed in Saint-Malo can be a hit or miss situation. There are some dealers on the streets, but there are no guarantees that you will encounter them. Usually, thy hang out in the old part of town, during the evening. There are many bars there and if you decide to go out, you’ll be there anyway. Dealers are usually of Middle Eastern or African descent. There is a lot of hash going around, more so than weed. You can expect to pay around 10 Euros per gram.

Check out our weed guides to Paris and Barcelona