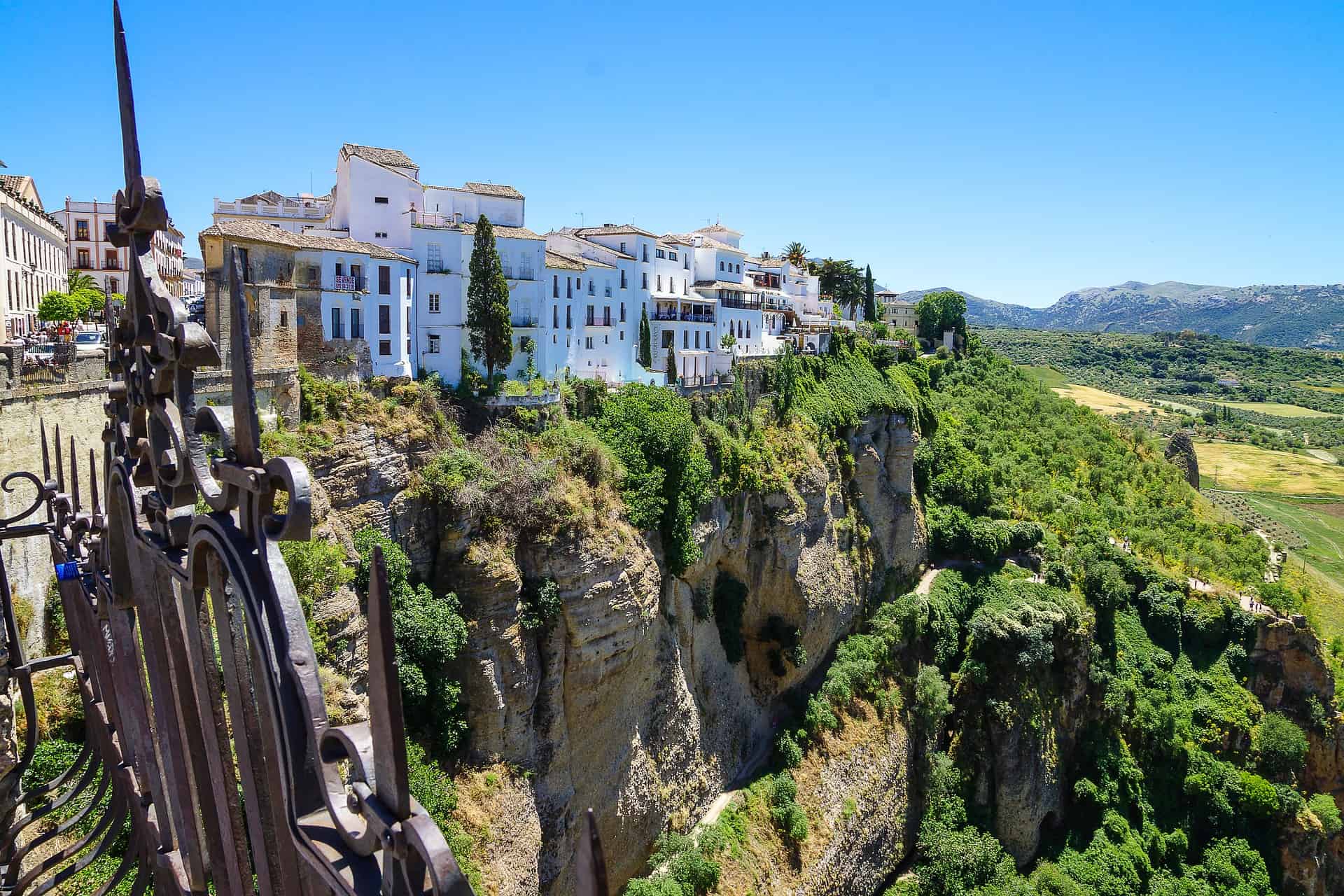 Ronda is a small city close by to Malaga and if you are in the region you should definitely check it out. It’s a great contrast to the busy, touristy spots on the coast and offers a more cultured and informative way to spend your trip. It’s only natural to want to smoke weed in Ronda, and this is the best guide on the internet. Keep on reading for all of the necessary information on the cannabis situation on Ronda.

Luckily, Spain has very relaxed and liberal marijuana laws. As a matter of fact, cannabis is partially legalized in Spain due to the constitution. People are allowed to smoke, grow and possess weed in private spaces. In practice, that means that if you are smoking a joint in your house, the police can’t do anything about that, but the second you step out, you’re committing a crime. Luckily cannabis is decriminalized, so if you are caught smoking weed on the street, you can only expect a fine and no jail. Selling and trafficking weed are serious crimes and you shouldn’t involve yourself in those.

The cops in Spain are usually busy with other things and don’t care too much about people smoking a joint. As long as you aren’t too obvious, you should be fine with weed in Ronda.

Getting weed in Ronda

Ronda is a great place to visit, but it isn’t the best in terms of finding cannabis. You will probably have better luck looking at one of the nearby cities, like Malaga and Marbella. There are a lot more tourists and dealers congregating there and it will be much easier to find something to smoke. That being said, being high while at Ronda is really cool so you should try and coordinate things appropriately.