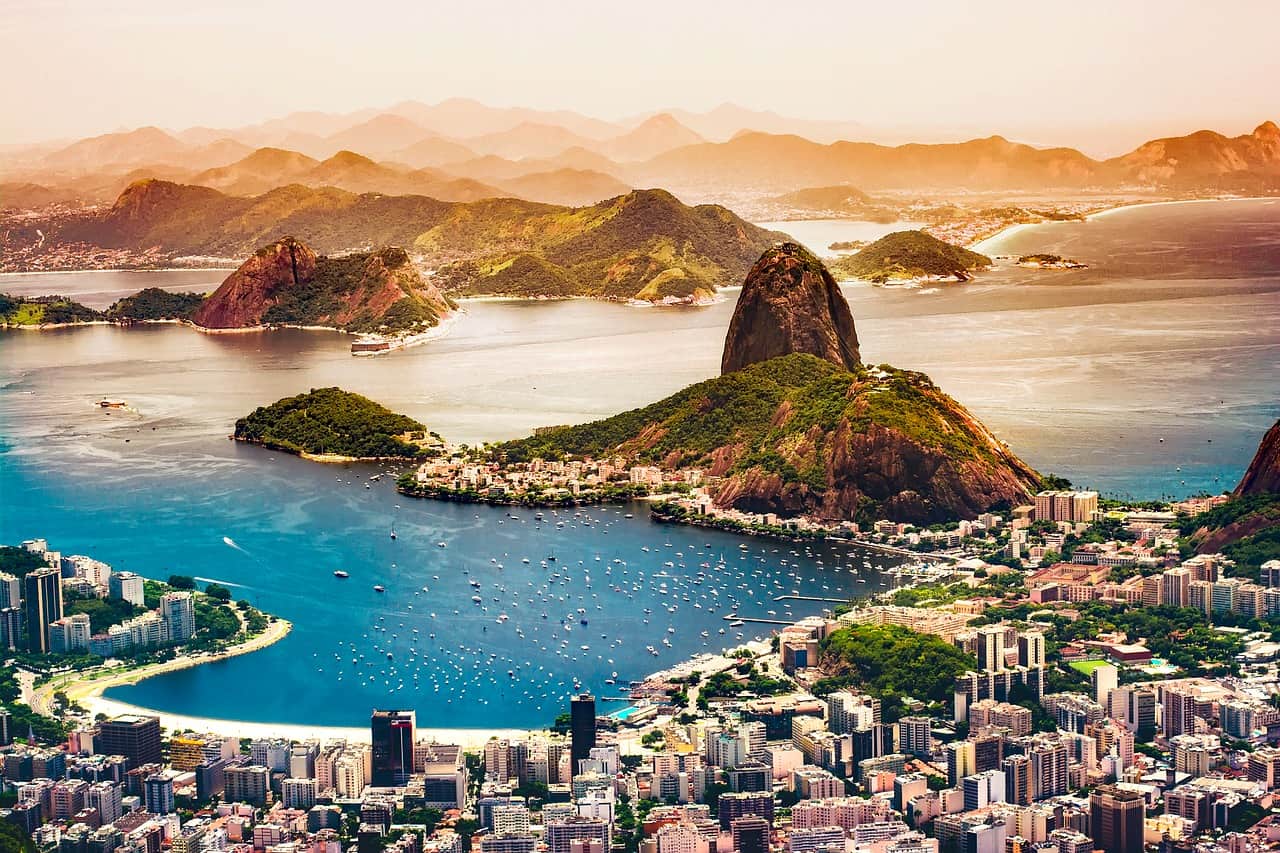 Rio de Janeiro is renowned for its various landmarks including the iconic Christ the Redeemer statue as well as Corcovado and Sugarloaf mountain. Rio is also known for the large yearly celebration of Carnival. You might be wondering where to get weed in Rio de Janeiro, look no further. Here is a comprehensive guide to consuming and buying cannabis in Rio de Janeiro, Brazil.

Cannabis is illegal, but decriminalized for personal use, in Brazil. It is illegal to transport, sell, cultivate, etc. and you can be faced with a lengthy jail sentence and a hefty fine if caught. Personal use and possession are decriminalized. This means that you can carry small amounts of marijuana on you in Brazil and not have to fear a prison sentence. If caught with a small amount of weed for personal use, the weed will be confiscated and you might get a fine or be forced to do community service. Depending on the amount you are caught with, you can face from 5 to 15 years in prison and a fine between $150-$500 USD.

Brazil is moving in towards a more liberal policy for cannabis. Personal use was decriminalized in 2006 and in 2017 a medicine based on marijuana was released on the market. Legalization is far away, but the Brazilian cannabis laws are much more liberal than those in most Eastern European countries.

It’s largely reported that while cannabis is illegal in all forms, police officers can usually be bribed to drop the charges. In fact, many people report that officers specifically lookout for ‘gringos’ smoking, in hopes they can make a few quick bucks. You will see many people smoking on the beaches, but partake with caution. The police in Rio is known for being corrupt. This can have its advantages and means that you can usually escape punishment by paying up. This being said bribing the police is a pretty serious crime. The police are also much more active during the tourist season, so you will be much safer in the offseason.

Where to Buy Cannabis in Rio de Janeiro:

Even though cannabis isn’t legal in Brazil, it is still very easy to find in Rio de Janeiro. The safest way to purchase would be to find other tourists who have been there for longer and go through them. You can also go to the Copacabana beach. It is popular with tourists and dealers.

Your other option is to visit the ‘favelas’. Inside the ‘favelas’ you can find cannabis on most any street or ‘viela’. Exercise caution here though, as they can sometimes be unsafe for tourists. The people that live there rarely speak English, so communication will be hard. It is not advisable to go to the favelas without a local at your side.

Check out our weed guides to Salvador and Buenos Aires