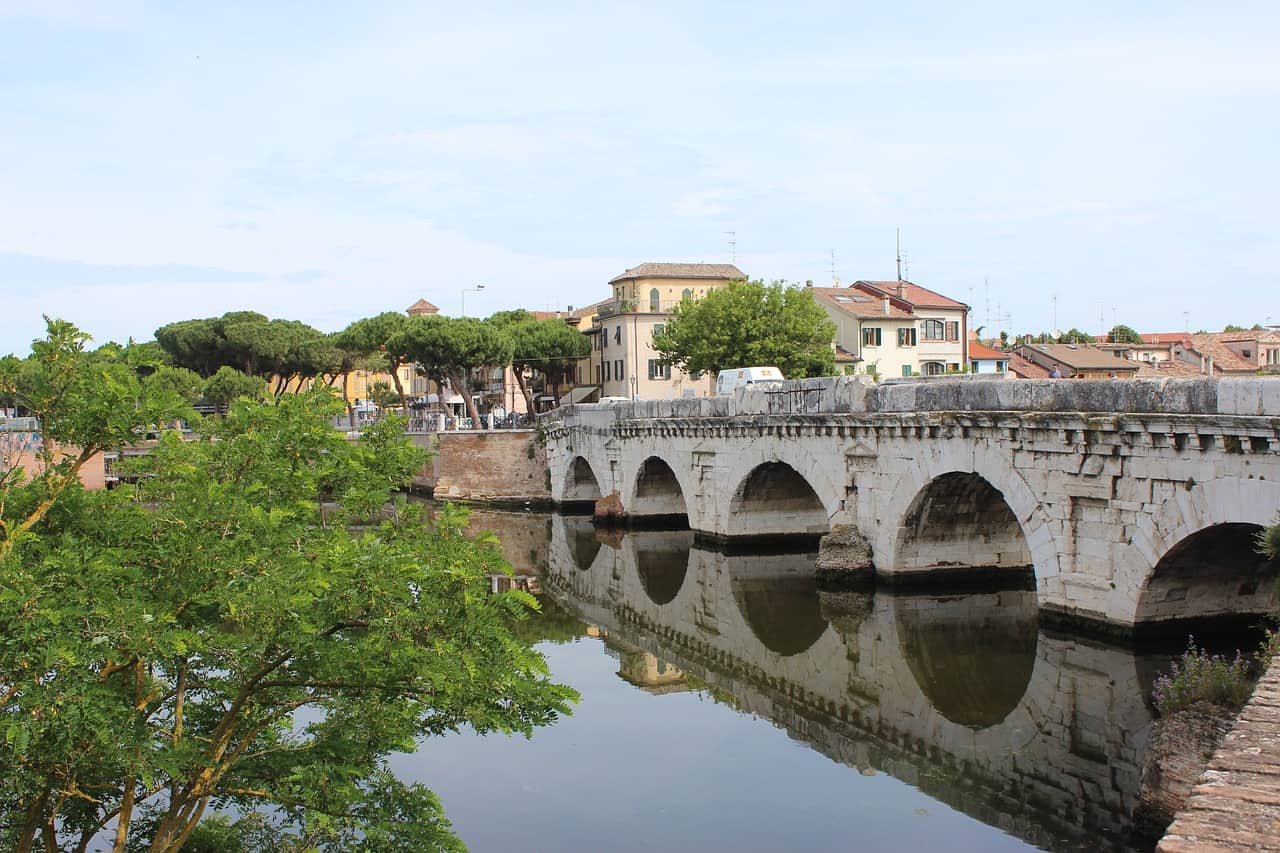 Rimini is one of Italy and Europe’s prime tourist destinations. The city has a 15-kilometer long sandy beach coastline, as well as thousands of bars, restaurants, and clubs. Getting your hands on some weed is not particularly hard, and being high while enjoying this beautiful ancient city is definitely a recommended experience. Italy is very liberal when it comes to cannabis, and weed and hash are quite widely available throughout the country and especially in touristy cities like Rimini.

In recent years, cannabis has been becoming more and more accepted in Italian society. Medicinal marijuana was legalized in 2013 and industrial hemp is widely used. The laws for recreational use are also quite liberal and possession of cannabis for personal use has also been decriminalized. This means that if you are caught with a few grams of weed or hash on you, at most you will receive a fine. Possession is treated as a misdemeanor by the police and not high up on the priority list. Selling and growing cannabis is illegal and punishable by prison.

Cannabis is not particularly illegal in Italy, and you will often smell the scent of weed while walking around. It is, however, still better not to be too blatant with your smoking in order to avoid the fines.

Because weed is not treated too harshly by the authorities, it is not particularly hard to get weed in most of Italy and in Rimini. If you go around looking in the more touristy places, like around the beach, Frederico Fellini Park or around the city center. The dealers are usually African or Middle Eastern. Keep your eyes open and it should not be hard to spot a dealer. Always ask to see to the weed first before you pay, in order not to get ripped off. Usually hash is more widely available and cheaper. Expect to pay about 5-7 euros per gram and do not be afraid to haggle a little.

Check out our guides to Parma and Rome