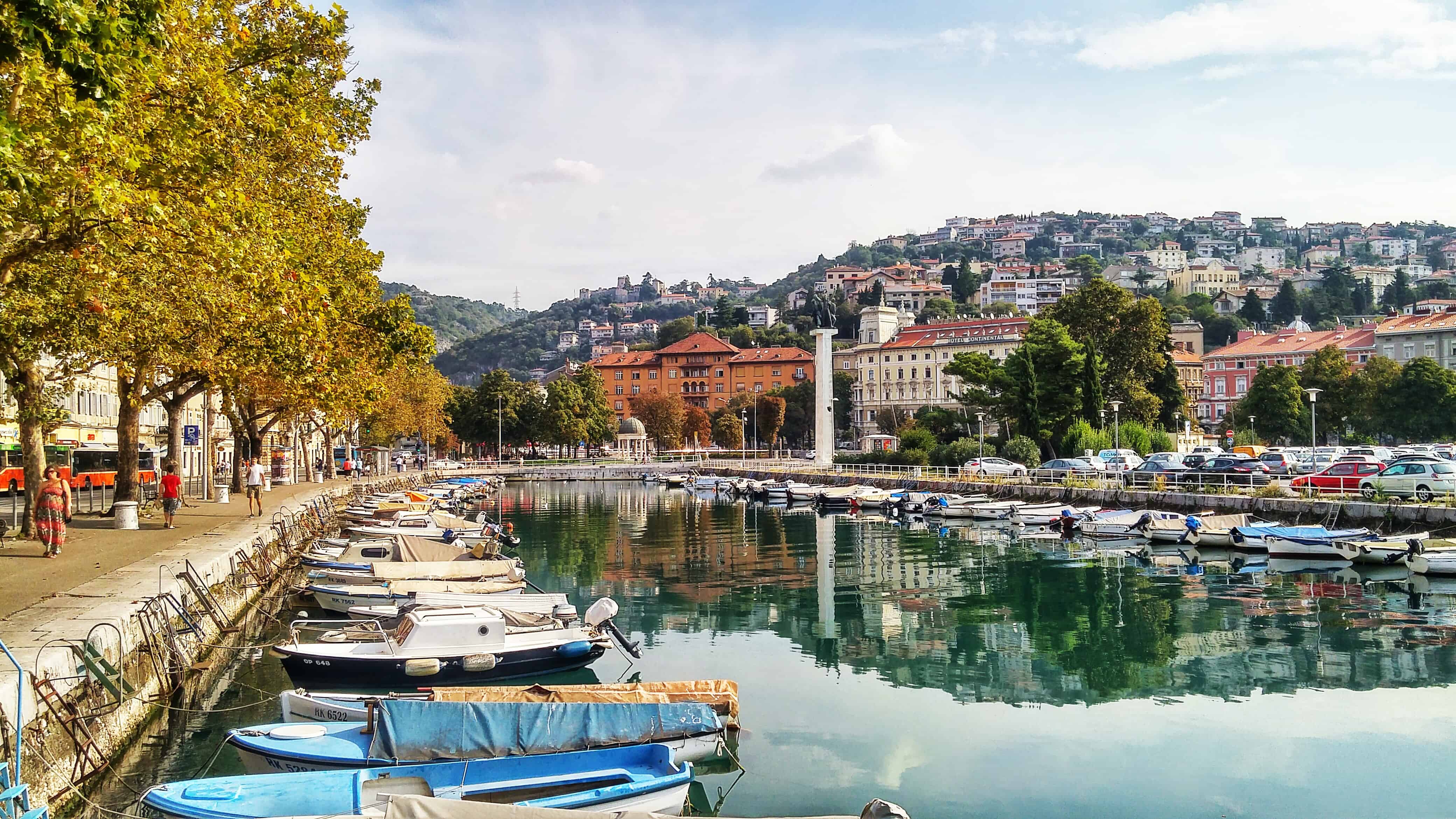 Rijeka is Croatia’s third city after Zagreb and Split. It is one of the Croatian cities with a strong Italian vibe, which combined with the fact that it is situated on the coast makes it a great city to visit. The food, the beach and the city itself are fun, but what is the deal with cannabis in Rijeka? Well, the situation is complicated and getting weed will be hard if you don’t know locals, but read the article for all of the details.

Traditionally Croatia is very conservative when it comes to drugs and weed is no exception. All of that is changing slowly, with partial legalization of medicinal marijuana in 2015, but the laws for recreational use remain harsh. If you are caught by the police with a couple of grams of weed on you, you will only get a fine, however, the fines are harsh. Ranging from 5000–20000kn (US$750–3000), it most certainly ruin your vacation if you have to pay it. Growing and selling weed are felonies and there is a mandatory prison sentence for those. This meant that you need to be careful and never carry more than a few grams on you.

Many of the younger people in Croatia smoke weed, but that does not translate to the older generations and the police. Cannabis is still very much a taboo there so you will have to be careful when smoking. If you do get some weed to be discrete about and do not smoke it in public.

Getting weed in Rijeka

It can be very hard for tourists to get their hands on weed in Croatia. The truth is that the laws are strict and there simply aren’t too many people that smoke, which means that there usually aren’t any drug dealers roaming the streets. The only way you can get some weed there is with the help of a local. Try befriending someone young that works in the service industry and asks them for help. Asking random people in Croatia for weed is not a good idea.