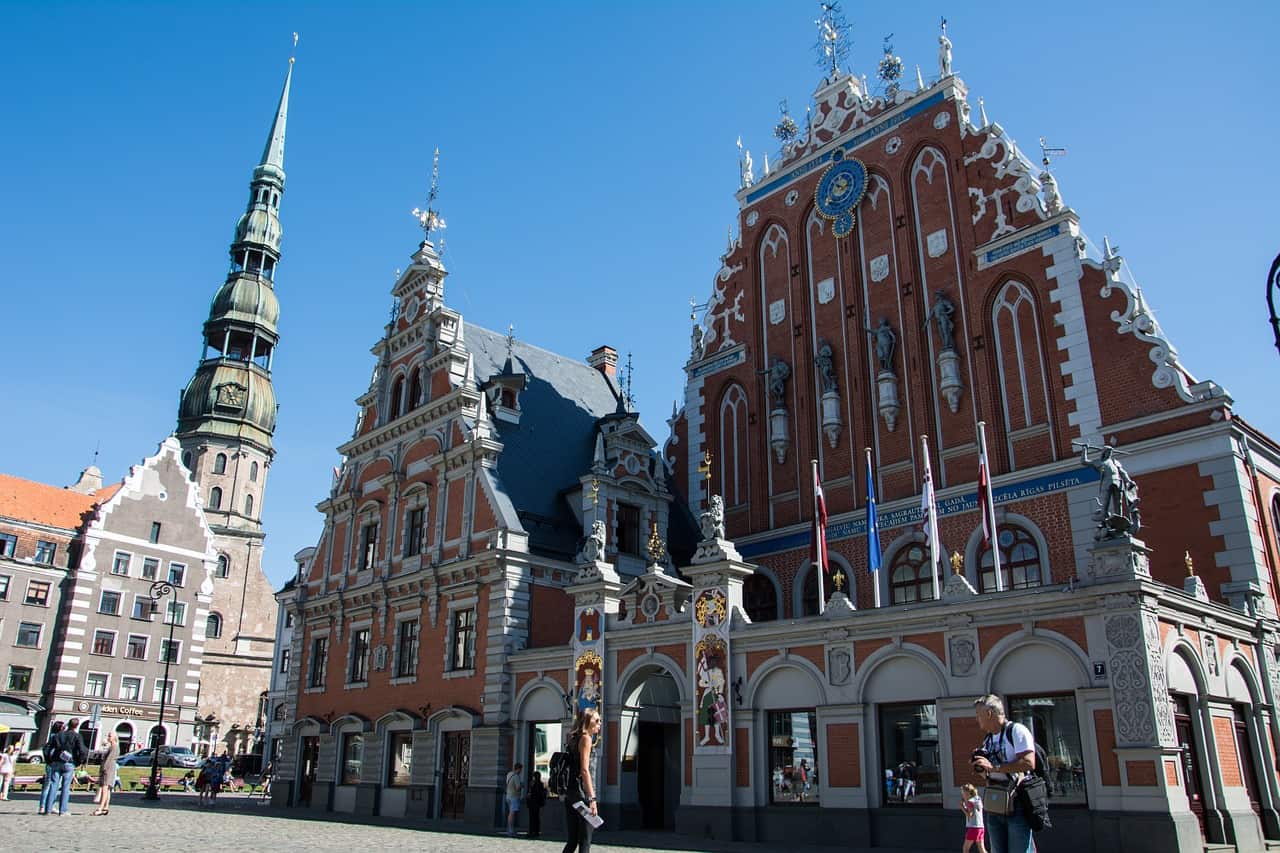 Riga is the largest city in the Baltic and the capital of Latvia. In recent years it has been becoming a more and more popular tourist destination among young Europeans. Riga has a beautiful medieval city center that is a UNESCO world heritage site. The laws regarding marijuana in Latvia are quite strict, with only very small amounts of cannabis being decriminalized for possession.

Ever since Soviet times, marijuana has been illegal in Latvia. Currently, if you are caught with 1 gram of weed or less, you face a fine of up to 280 euros, but there is a chance that you just get a warning. For possessing more than one gram you are risking an even larger fine and possible time in prison. Crimes like dealing and cultivating cannabis are quite serious and you can receive harsh punishments including prison.

It is best to be careful with marijuana in Latvia. Try to never carry more than one gram on you at a time to avoid serious punishments. It is also best to not smoke in public places as you risk receiving the 280 euro fine no matter how little weed you have on you.

Getting good weed in Riga can be hard if you do not know anyone. You can try asking younger people if they can hook you up, as they often know where you can find good or at least decent weed. If you do not know anyone and do not know who to ask, you can try in the Old Town. It is full of tourists and there are also dealers hanging out there. Their weed is usually not very good quality and often they will give you less than what you agreed on. You can expect to pay 10 LVL for a gram of weed.