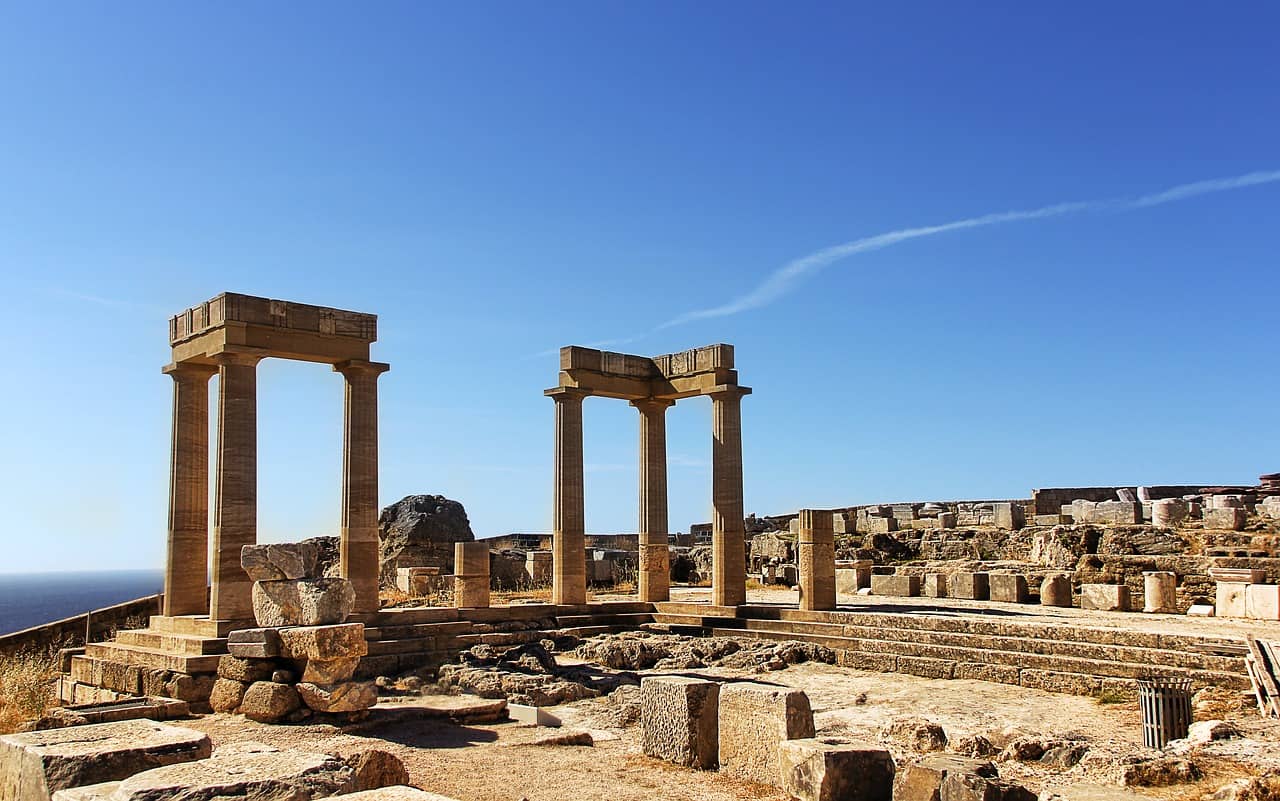 Rhodes is the largest of the Dodecanese islands of Greece and is located just a few kilometers off the coast of Turkey. The island used to play a significant role in Ancient times and was home to the Colossus of Rhodes, one of the seven wonders of the Ancient world. Nowadays Rhodes is a popular tourist destination which offers great food, cultural attractions as well as amazing beaches.

Greek laws regarding cannabis are quite harsh, so buying and smoking weed while it is quite risky. In theory, the possession of small amounts of weed, meant for personal use, is not that serious of crime and usually, a fine is given. However, it is up to a court to decide what exactly constitutes a small amount and whether or not it was meant for personal use. This means that even for the smallest amount of weed, you will find yourself spending some time in jail before you visit the court. Selling and growing weed are more serious crimes that will almost surely get you in jail.

It is best to be very careful with weed in Greece. There are a lot of people smoking, both locals and tourists, but getting caught is quite the hassle and will certainly ruin your holiday.

There are not many street dealers in Rhodes, so finding weed as a tourist can be quite hard. It is usually helpful to ask taxi drivers and workers in your hotel as many of the locals know where you can get weed from. This, however, can be very hit or miss. It is much easier to find marijuana in larger Greek cities like Athens and Thessaloniki. The quality of cannabis in Greece is usually not the best. A gram goes for 10 euros, but as a tourist, you might be charged more.

Check out our weed guides to Istanbul and Marmaris