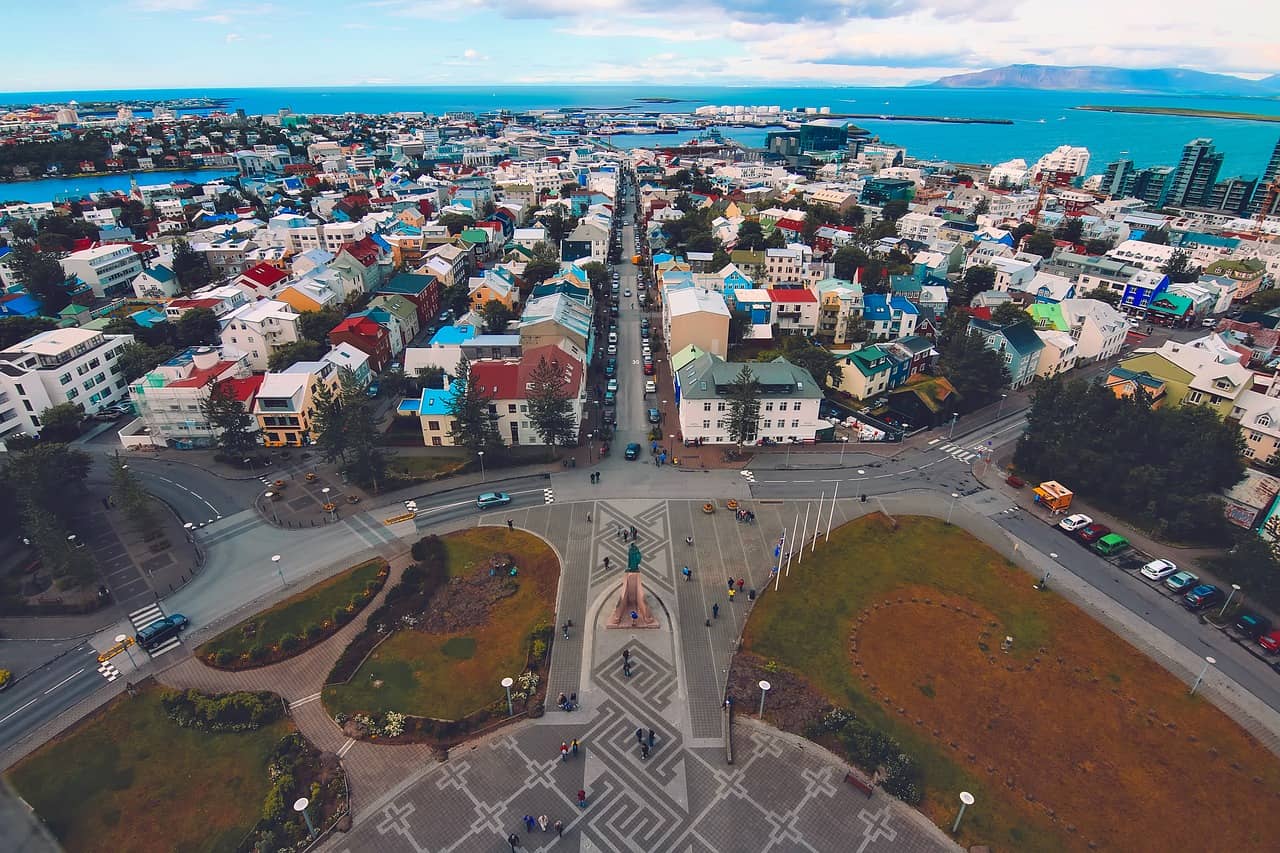 Reykjavik is the capital and largest city in Iceland. It is by far the most important cultural and economic center of the country. Despite being fairly small, Reykjavik still manages to have a great and very active nightlife. You should keep in mind however that the alcohol is quite expensive. The laws regarding marijuana are also quite harsh, so finding weed in Reykjavik can be a challenge and it is also quite a bit.

Iceland has pretty strict cannabis laws. If you are caught with 1 gram of cannabis or less and this is the first offense you can expect to pay a fine of up to 550$. For larger amounts of weed or if you commit more offense, you should expect a much heavier fine and you could even end up in prison. The cultivation and sale of marijuana are very illegal.

Despite cannabis being somewhat common with the Icelandic people, it is still hard to get and the punishments for possessing even a small amount are quite serious. It is best not to smoke in public spaces or carry more than 1 gram of weed on you while in Iceland in order to avoid the large fines.

In recent years, since 2008, weed growing has been becoming more and more common throughout the city. This has led to an increase in competition, a lowering in prices and an increase in quality. There are no street dealers in Reykjavik, so if you want weed or hash, you will have to ask some locals for help. Most of the young people you might see on a night out either smoke or know where you can get weed from. Just strike up a conversation and ask them for some help. There are no street dealers to be found, instead, most of the dealers are using phone apps, particularly Telegram, to sell drugs. People are wary of their dealers and do not share numbers with strangers very often, but the numbers are shared in certain groups.

You should, however, keep in mind that even if you do manage to find weed or hash, Iceland has some of the most expensive cannabis in the world. You can expect to pay 30$ a gram for the bad stuff and about 50$ a gram for the good stuff.

Check out our weed guides to Copenhagen and Stockholm