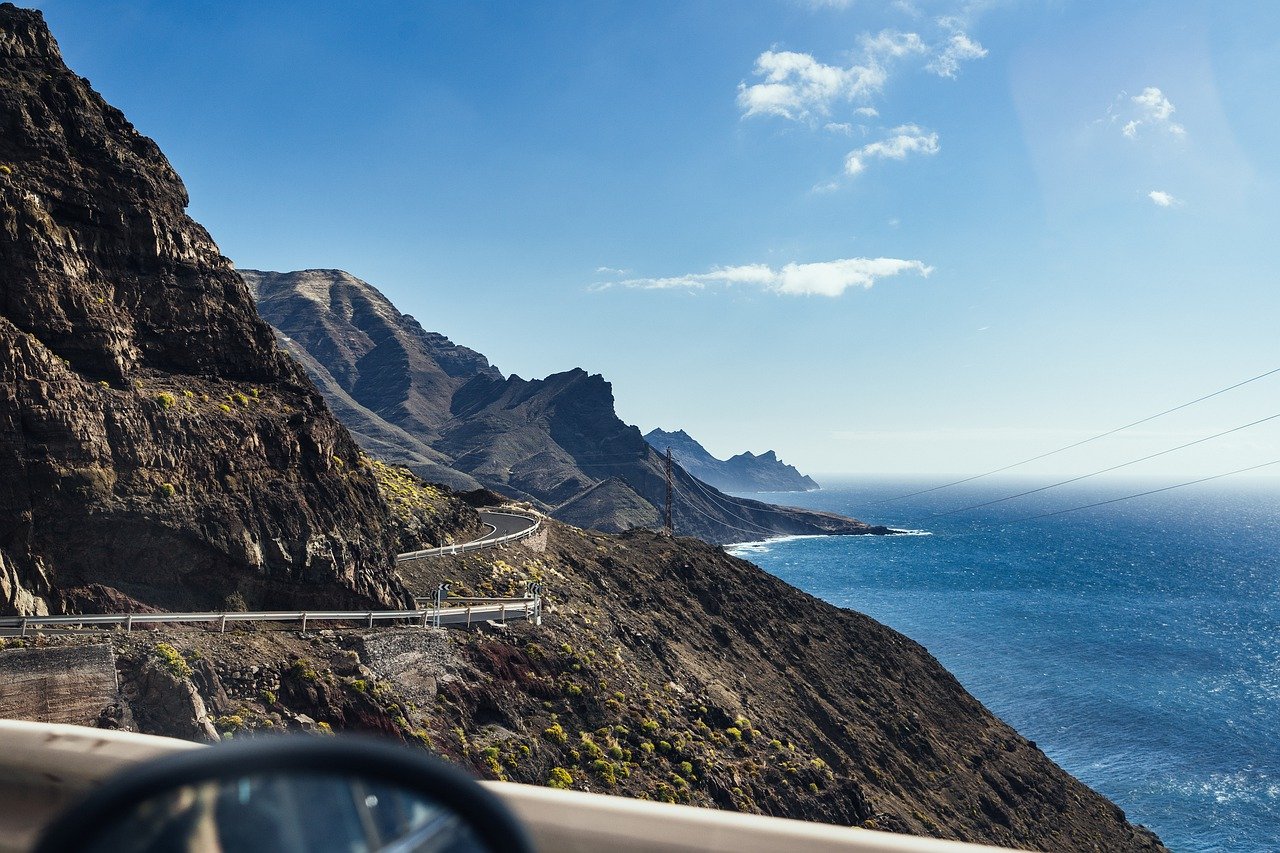 Reus is in the province of Tarragona, Catalunia. It’s a charming, Spanish city, and in the last few years, more and more people have been coming here. There is some history, some great architecture, and a lot of wine and nice food to enjoy in Reus. When it comes to weed, Spain is generally friendly. However, scoring in Reus can be a challange.

When it comes to marijuana, Spain is very friendly and chill. As a matter of fact, Spain is one of the most relaxed countries in Europe, when it comes to weed. Cannabis is partially legalized there, due to a grey area in the constitution, and you can smoke and grow weed in private places. This means that you can grow a couple of plants in your house, but if you take them outside, you’re breaking the law. This odd loophole has lead to the creation of cannabis clubs, where members can smoke and buy weed, in a matter similar to Dutch coffee shops. Possession, outside of your house, is illegal but criminalized. Often you will get away with just a warning, but sometimes you can get a fine and your weed will be confiscated.

Spanish people love weed, and the laws are pretty relaxed. The best way to smoke is in a cannabis club, as that is mostly legal, but often times those are invitation only, and open to residents only.

Getting weed in Reus

Reus is a small city, and finding weed there can be tricky. If you go to Barcelona, you will have a better chance of scoring, as dealers are pretty pushy and obvious there. However, every now and then you will get lucky and encounter someone selling in Reus. The city’s park or the city center, especially at night, are pretty good places to look. Sadly, there are no guarantees that you will encounter a dealer, but it’s worth a try. That being said, Barcelona is guaranteed to provide marijuana for you.

Check out our weed guides to Madrid and Valencia