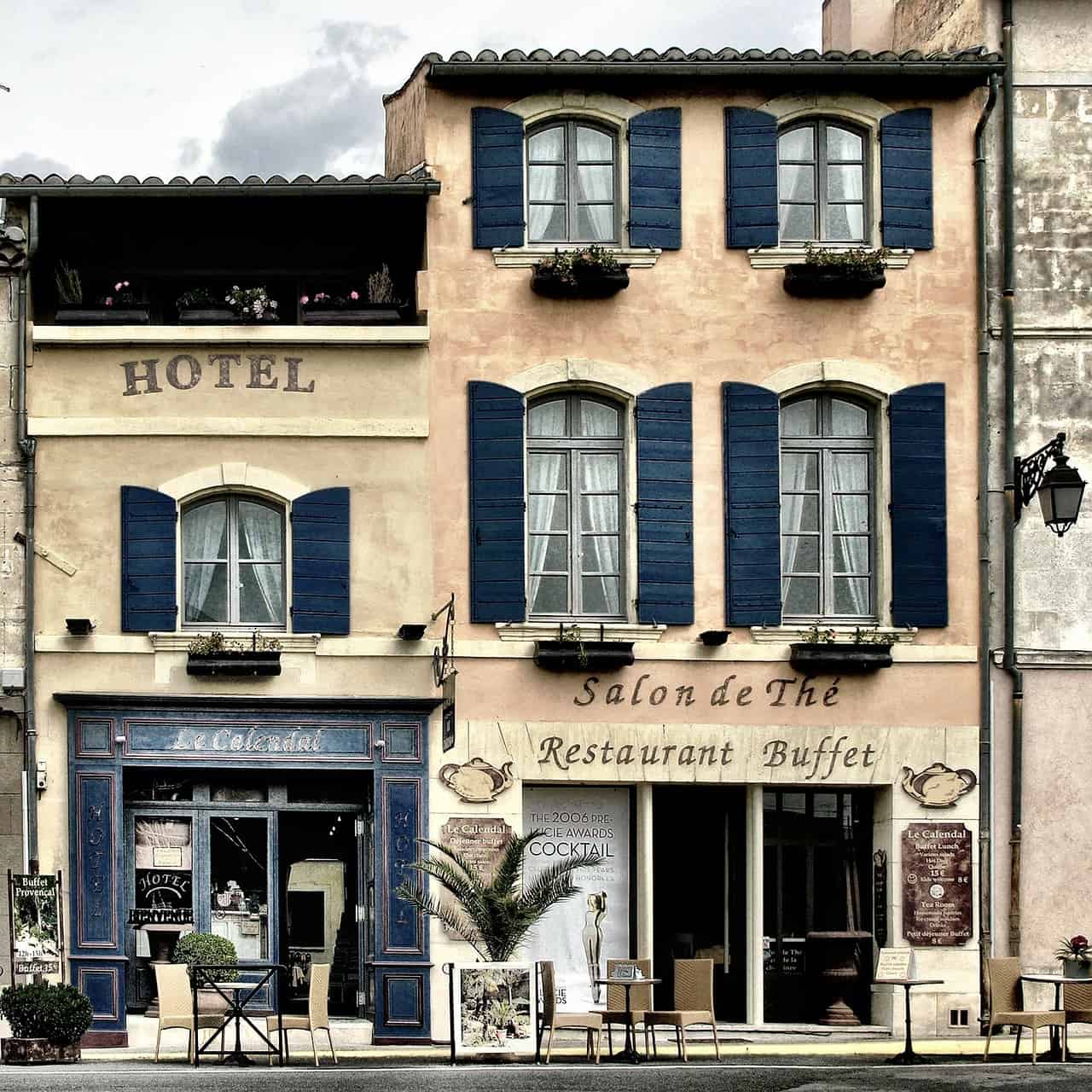 Rennes, the capital of Brittany, is located in north-western France. It has an ancient history, reflected by some of the medieval buildings in the city center, but it also has everything you might expect from a modern European city. Because of the University in town, Rennes has a cool student vibe, which makes it a great city for going out. Marijuana and hash are illegal in France but are no too hard to get.

France is one of the countries in Europe with the highest percentage of cannabis consumption. Despite this, cannabis is still illegal. Currently, French laws are quite strict when it comes to cannabis, but they are in the process of being changed and made more liberal. Currently, you face a large fine, or even prison, even for possessing small amounts of cannabis, this is about to be changed to a fine of 100-200 euros.

France has also legalized marijuana derivatives to be used to form medicine. This is another important step to be taken on the road of legalization of cannabis as well as making it less taboo.

Where to get weed in Rennes

Weed is fairly easy to find in Rennes. You will need to go to the more central touristy spots, such as Place st Anne or Place Saint-Michel. There you will often see dealers, who are usually Moroccan or black. Just ask them and they should be able to help you. Hash is more common and cheaper than weed. The price is usually 7-8 euros a gram, but it can vary, especially if you are a tourist. Always be careful with street dealers, as they might try and rip you off.