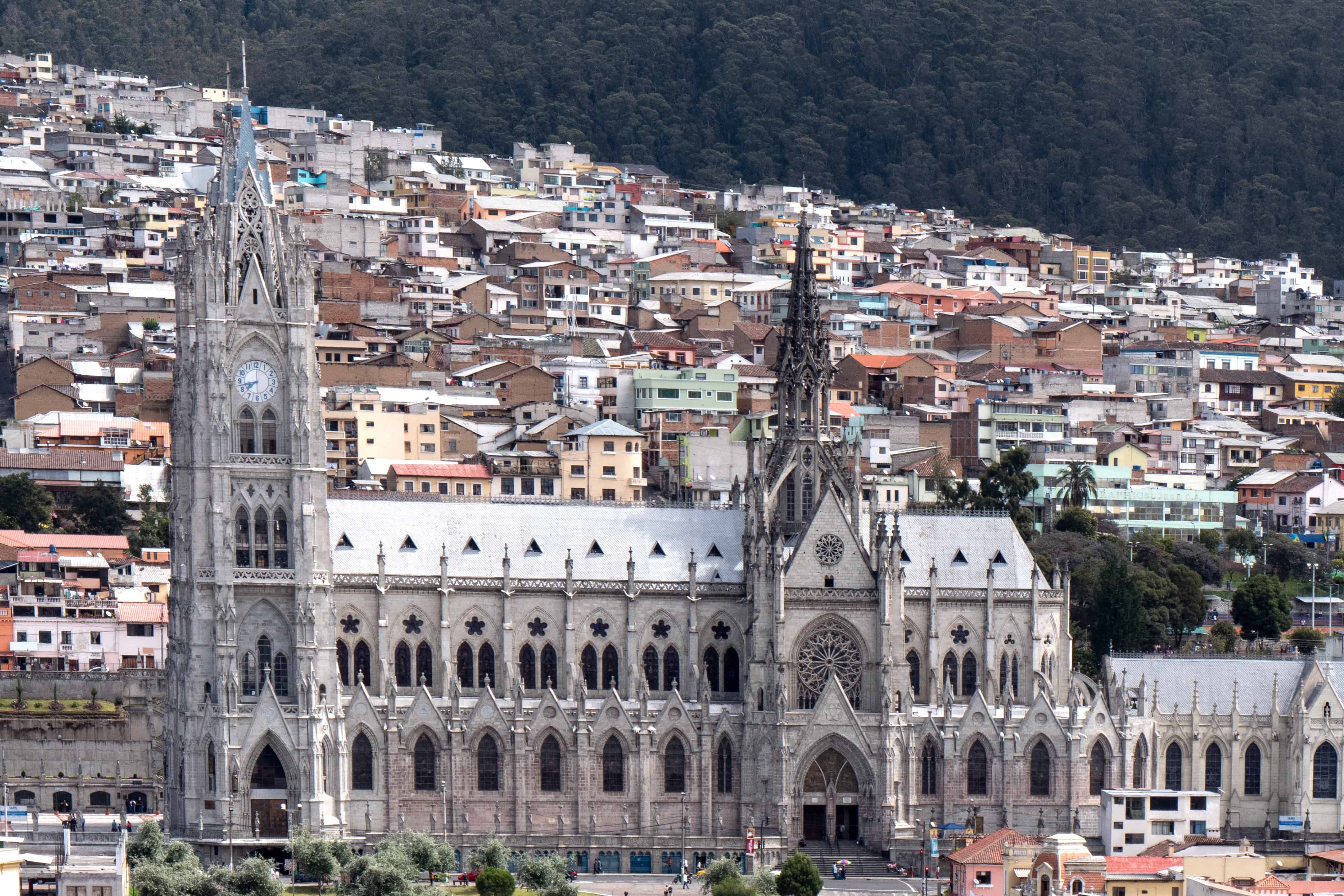 Quito is the capital and second most populous city in Ecuador. It is a large city with a rich history and a beautiful city center. The city is great to be explored while high. Cannabis laws in Ecuador are quite liberal, so you should not be too scared to smoke, but weed can be hard to find if you do not know any locals. Speaking Spanish is definitely a plus. Read on for our full guide to weed in Quito.

In recent years Ecuador, as well as the whole of South America have been moving towards more liberal drug policies. Since 2013 possession of small amounts of cannabis meant for personal use has been legalized. If you carry 10 grams of marijuana or less on you, there should be no trouble with the police. However, if you have more than that on you, you might be considered as a drug dealer and face serious punishments. Selling and growing weed is still illegal. The rules for hash are the same.

Cannabis laws in Ecuador are not very strict, but still, some caution is advised. Do not smoke weed in public and try not to be too blatant. Also, do not carry to much weed on you.

It can be very hard to find weed in Quito, especially if you do not know any locals or speak Spanish. However, it is a big city and there are street dealers. Try looking in the “la marsical” district of Quito. It is full of bars and restaurants and at night you might find people smoking weed there. Always be careful when buying weed on the street. Also never pay before seeing the weed, as you might get scammed. Cannabis is cheap in Ecuador at a few dollars per gram.