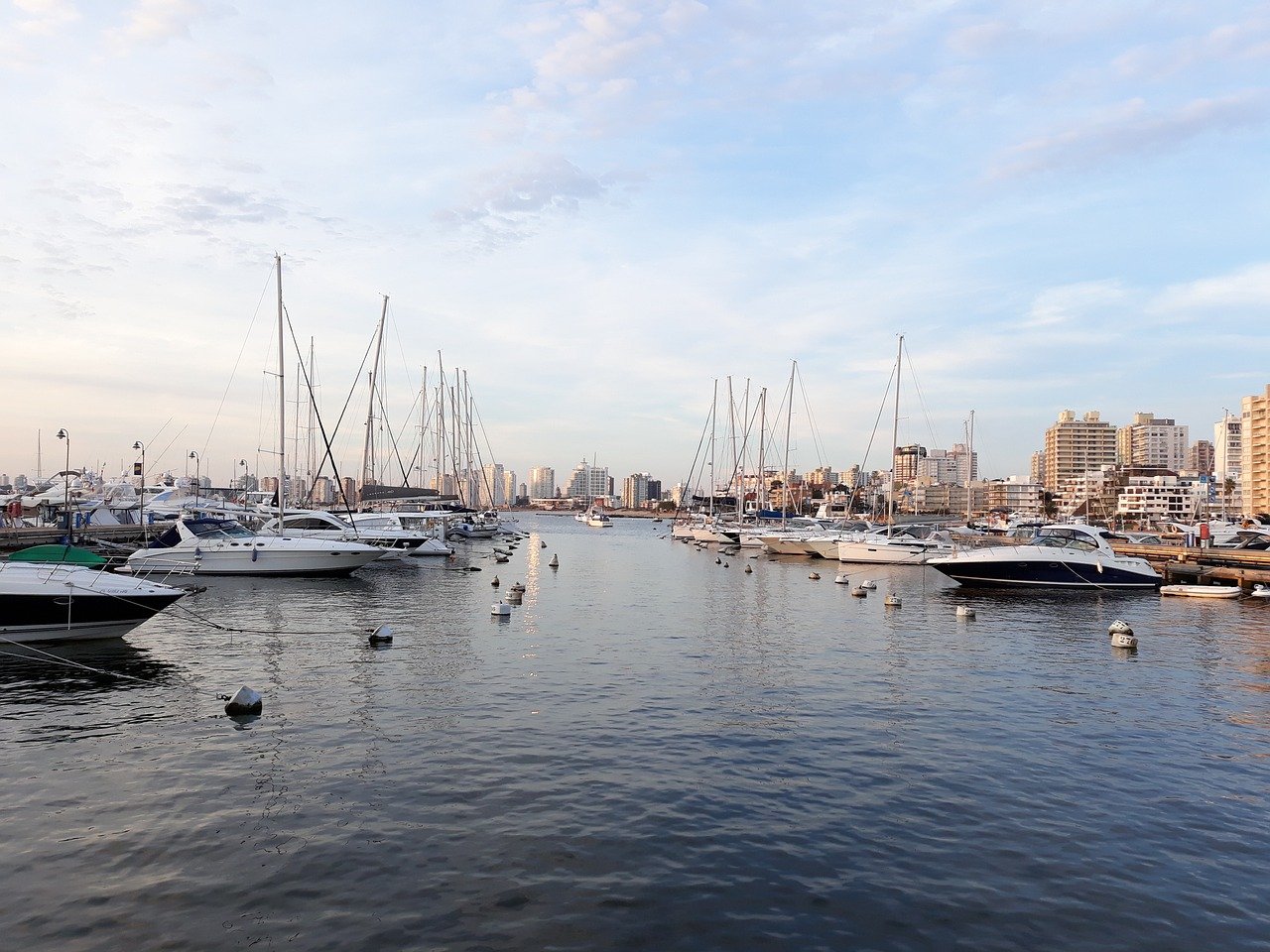 Punta del Este is a famous resort on the Atlantic coast of Uruguay. It is well known in the region and many people refer to it as the Monaco of South America. There are many luxurious complexes and hotels and if you are looking for a chick experience in Uruguay, this is the place to visit. You may have heard that cannabis is legal there, but the reality is a bit more complicated than you might think.

Uruguay is one of the most cannabis-friendly countries in the world. In 2013 it became the first country in the world to legalize the drug and since 2017 there are pharmacies that sell cannabis commercially. However, this is only available to Uruguayan citizens and not foreigners. People there need to register with the government, be over 18, and can buy up to 40 grams of marijuana per month, with each purchase being registered by the government. People are also allowed to grow up to 6 plants per person.

Despite its much-lauded cannabis legalization, Uruguay still has a very restrictive marijuana regime, compared to some US states or the Netherlands. If you visit the country as a foreigner, you will still need to rely on street dealers.

Getting weed in Punta Del Este

Despite the somewhat restrictive laws, finding weed in Punta Del Este shouldn’t be too hard. You will not be able to buy cannabis in the pharmacies, but since many locals can and they can also grow, there is weed available. You will need to ask around, but luckily most Uruguayans are friendly and the locals can get weed easily, so you should get sorted out quickly. People that work in the services and tourism industry are likely to help.

Check out our weed guides to Buenos Aires and Mexico City