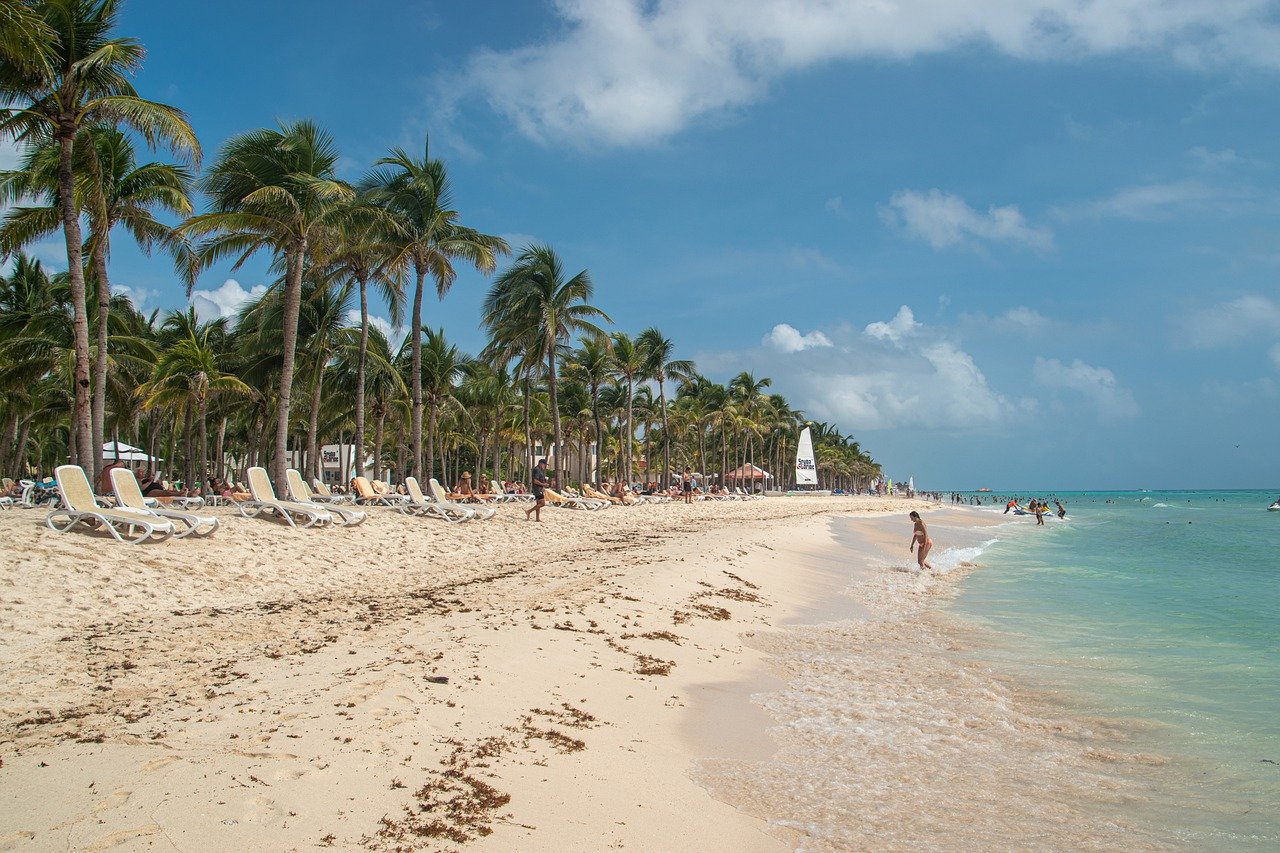 Puerto Escondido is a charming town in Oaxaca that is well known amongst surfers and digital nomads. Here you will find a lot of what makes Mexico great, namely amazing beaches, good food, and beautiful scenery. If you want to smoke some weed after a long day of surfing, you will likely manage:

The legal saga regarding the legalization of cannabis in Mexico for recreational use is complex and involved the different chambers of the legislative and the courts of the country. However, the only thing you need to know is that the Supreme Court of Mexico ruled that cannabis needs to be made legal and now Congress needs to set up the exact rules and laws outlining how that will function in practice. In effect, marijuana is decriminalized for personal use, anything less than 5 grams, and you don’t need to worry about jail or fines.

Marijuana is still in legal limbo in Mexico, so it is not uncommon for tourists to get shaken down by corrupt cops who demand bribes, even though there is no legal reason to fear them. Because of this, it is a good idea to keep your marijuana usage discrete while in Mexico.

Findingweed in PuertoEscondido is not too hard for most people. You will need to ask around, but there are many surfers around and lots of them smoke weed. You could also ask anyone that works in hospitality, so waiters, barmen, or the people working in a hotel will be able to hook you up most of the time. As already mentioned, be careful with the police and try to not have any interaction with them, as it is generally very stressful.

Check out our weed guides to Mexico city and Tulum