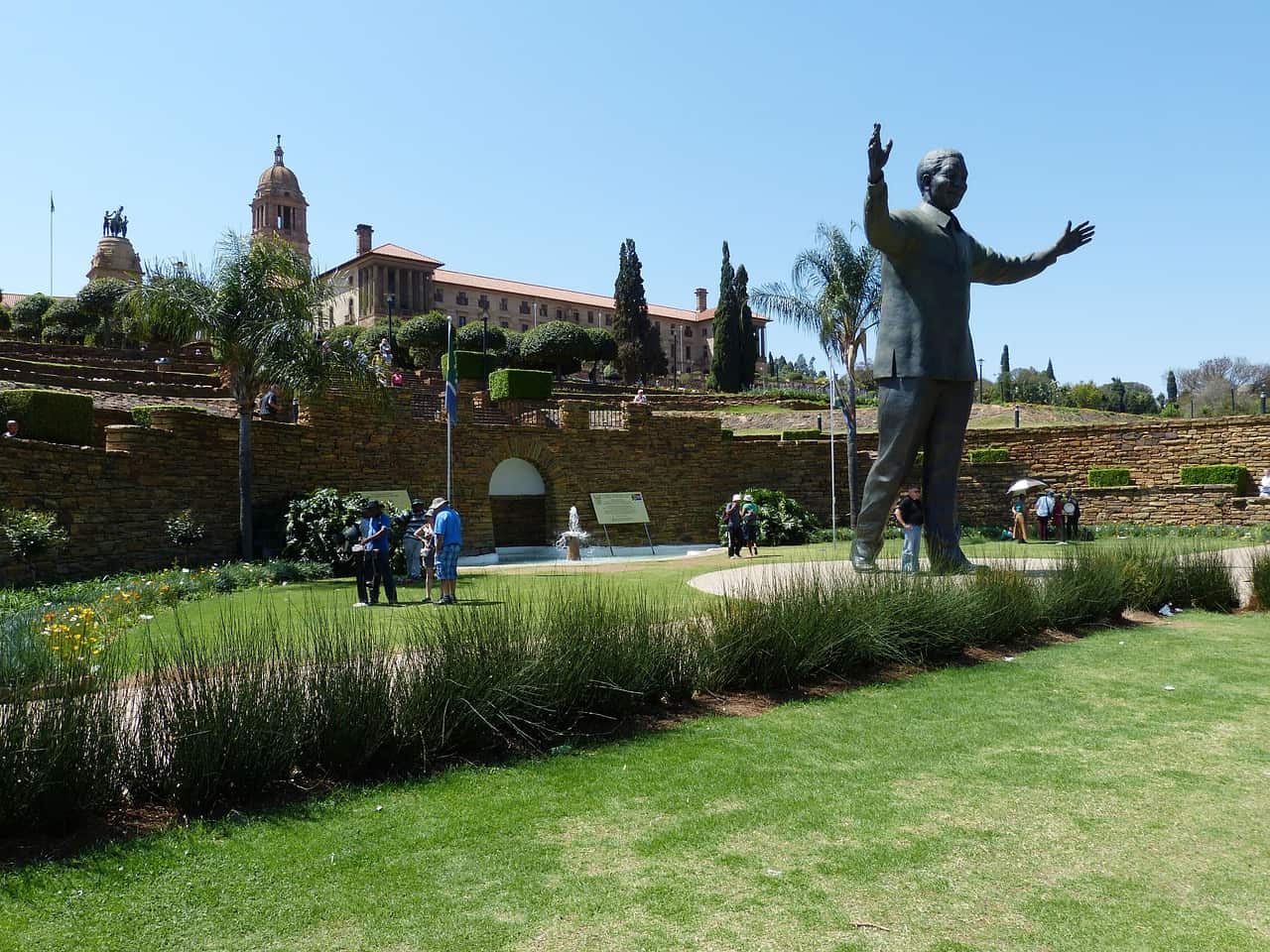 Pretoria is one of the three capitals of South Africa. The city has a reputation for being an academic, university city, and it is the home of three universities and other research institutes. Besides academics, the universities add a great nightlife and a chill student vibe to the city. Despite being illegal, weed is easily available in Pretoria, just like in the rest of the country. Read on for our full guide on weed in Pretoria.

Cannabis is illegal in South Africa, but the laws are not very strict and busting users is not a priority for the police. If you are caught with a small amount of weed, means for personal possession, you can expect to pay a fine of about 20 USD. As long as you are careful and not too blatant with your weed use, you should not face any serious consequences. Selling and growing cannabis are more serious crimes that you could go to jail for.

In 2017 a court ruling ruled that the current cannabis laws were unconstitutional. If the highest court agrees, this would make possession and cultivation in private dwellings legal. This means that in a few years South Africa could have similar weed lost to those in Spain.

Getting weed in Pretoria

Finding weed in Pretoria is quite easy as it is very common to smoke. Pretty much every black guy you see hanging around the street will either sell you marijuana or let you know where you can buy it. The same goes for students. The quality of the weed can vary but is usually not very high. The cannabis is very cheap, so the low quality is compensated by the large quantity. You can expect to pay a few US dollars for a baggie with a couple of grams in it.

Check out our weed guides to Cape Town and Johannesburg