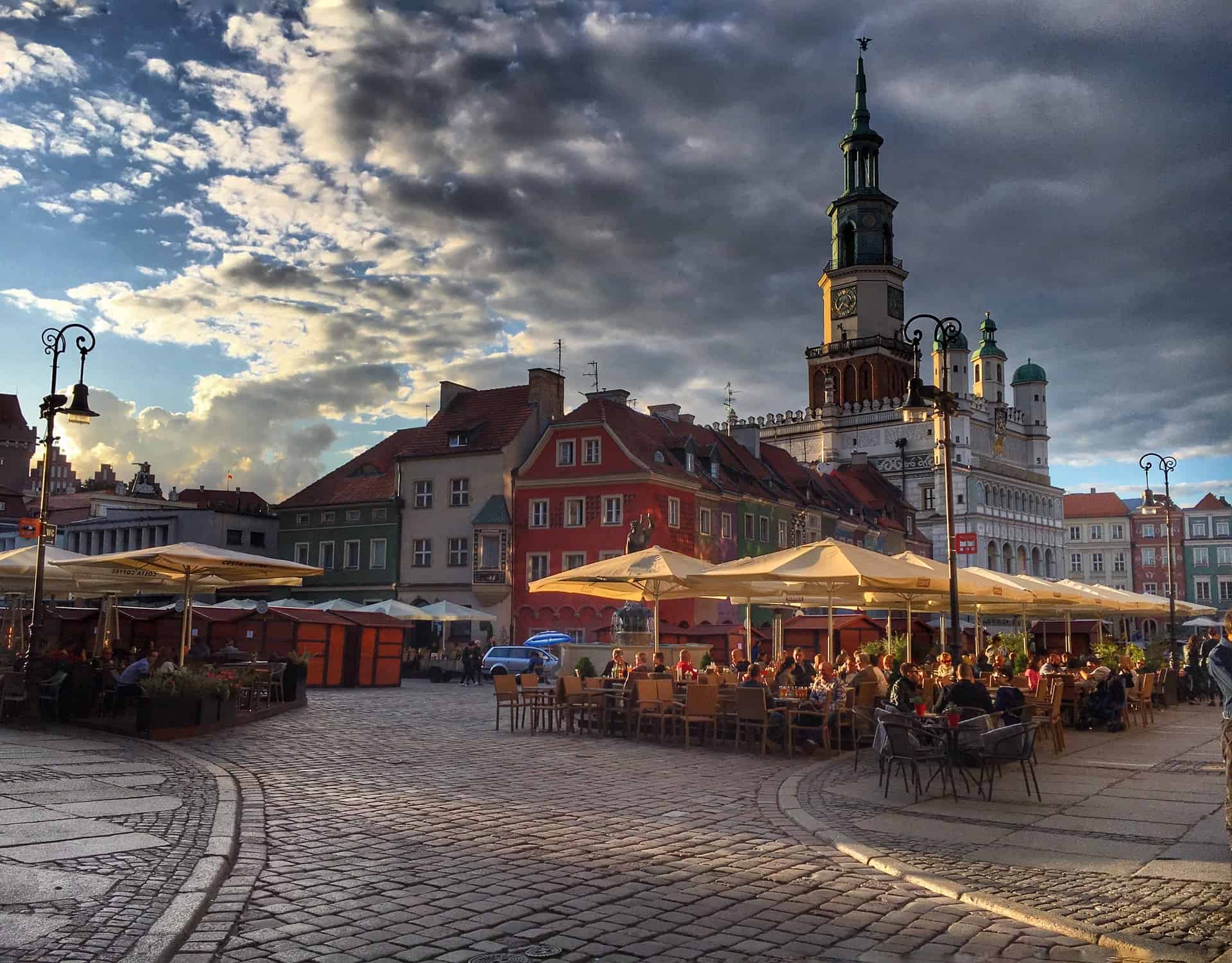 Poznan is one of the oldest and largest cities in Poland. It has a beautiful city center and a pretty good nightlife. There are a lot of students there, so weed in Poznan isn’t impossible to find. Don’t expect to be offered marijuana on the street, but if you look hard enough, you will find it. Continue below for our travel guide to weed in Poznan.

Cannabis has been illegal in Poland for a long time now, however, things aren’t too bad. For the longest time, the possession of marijuana was decriminalized, but in 1997 the laws were made more strict and you can now, theoretically go to prison for having weed on you. We say theoretically because in the last few years there has been a trend of people not getting prosecuted for small amounts of weed, meant for personal use. This means that if you have a couple of grams of weed on you, you will likely not got to prison, but you will probably have to go to trial and get arrested.

Poland is becoming more and more accepting of marijuana and things are improving legally. You’re unlikely to be sent to prison for smoking a joint, but getting caught would be a huge hassle and the fines could be pretty steep, so be very careful. Don’t smoke in public places and always keep an eye out for the police.

Getting weed in Poznan

Poland is a bit conservative when it comes to weed and it can be pretty hard to find anything in Poznan. You probably won’t be offered to buy anything on the street, so you will need to rely on your social skills. There are a lot of students that smoke weed, so if you go out and ask a couple of guys there is a pretty decent chance you get a hookup. The price and quality of weed can vary vastly from dealer to dealer, but don’t expect too much. A good price would be around 10 euros, so haggle for that.