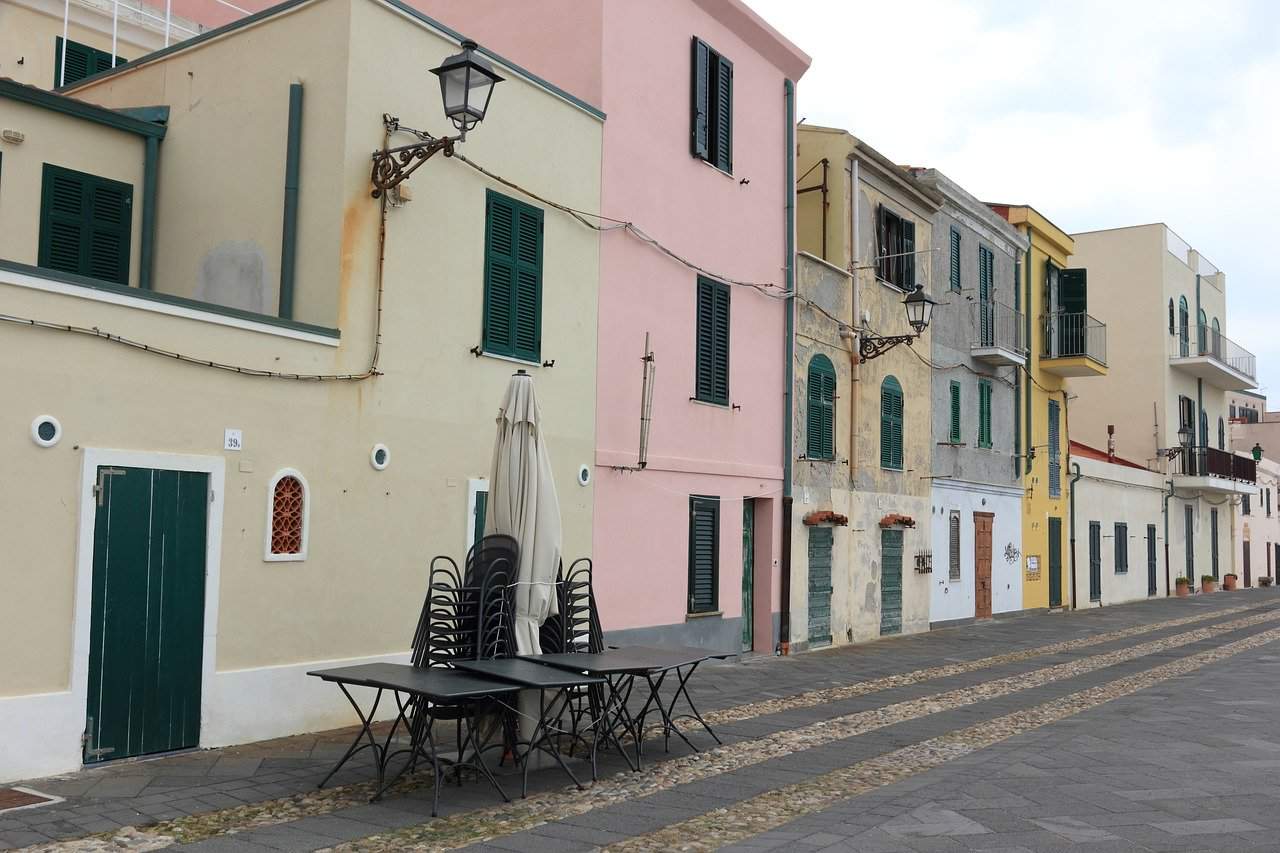 Positano is a beautiful village on the Amalfi coast. It like a postcard from Italy, with it’s colorful houses, narrow curved roads, and numerous hills. It has a charming and romantic vibe to it and smoking a joint while exploring will be a great experience. Finding weed in Positano shouldn’t be too hard. If you are willing to spend some time looking, you will get you hands-on something. Keep on reading for more information.

Italian laws regarding cannabis are pretty relaxed. As a matter of fact, the country is likely to legalize marijuana soon, after a Supreme court decision effectively legalized the cultivation of small amounts of cannabis. This means that you are allowed to grow a plant or two in your house legally, as long as you don’t sell. The possession and use of marijuana are decriminalized, for personal use, and if the police catch you with a couple of joints worth of weed, they fine you, or maybe just confiscate your weed. Currently, there is ‘cannabis light’ being sold in some shops in Italy, but it only has 0.2-0.6% THC and will not get you high.

Many young people in Italy smoke weed and it’s not uncommon to see someone smoking a joint on the street. However, it’s not advisable to be very blatant with your cannabis use. Many older people do not appreciate it and you might get a fine. Just pick a secluded and private spot and light up there.

Getting weed in Positano

It’s not impossible to find weed in Positano, but the village itself is pretty small and there aren’t too many dealers. Hash is much more widely available. You will have better odds of finding something to smoke in Naples. It’s nearby and a much larger city, where drugs aren’t too hard to find. There are some street dealers in Positano, especially in summer, but finding them is a matter of luck and there is no certainty. You can expect to pay around 6-7 euros per gram.